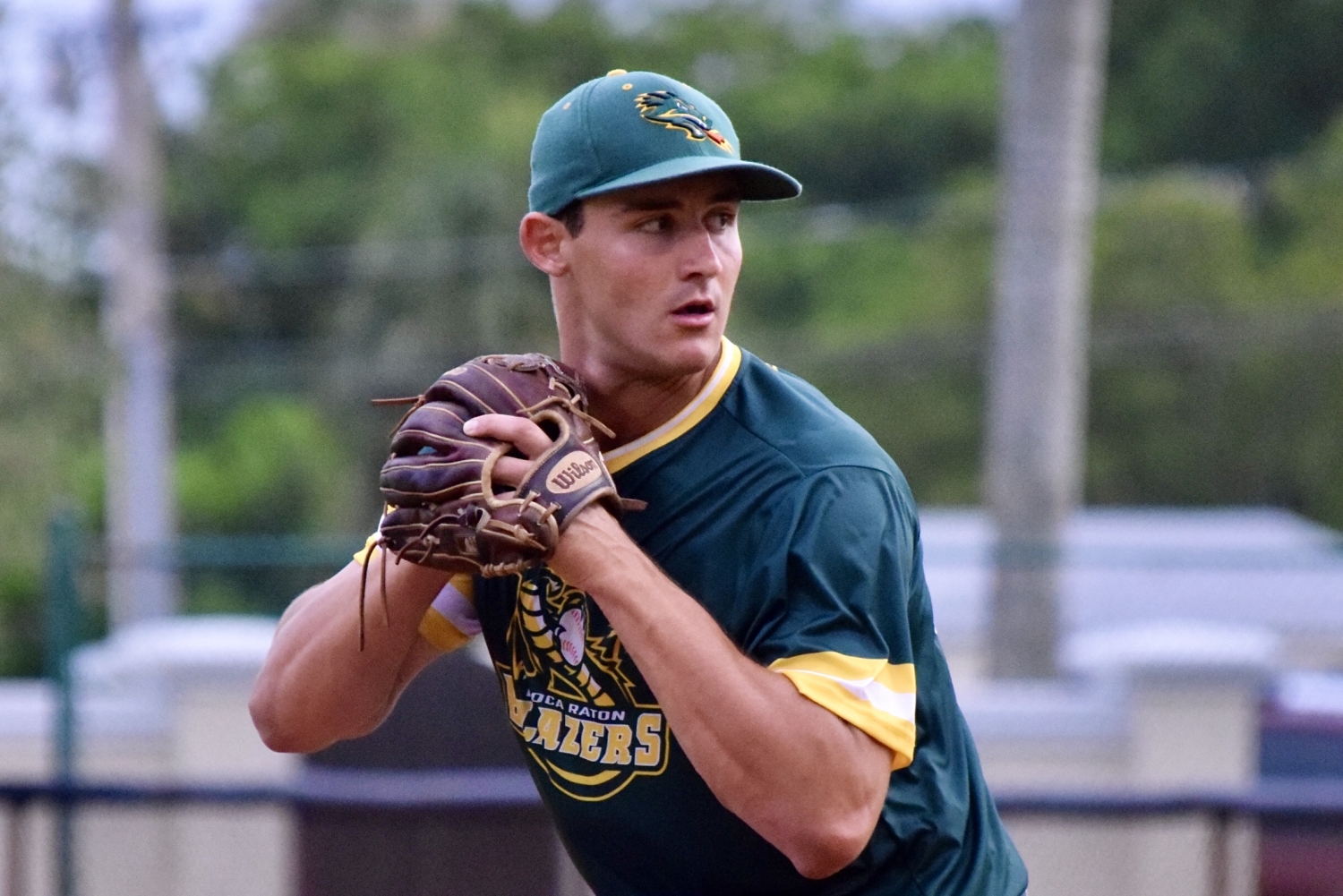 Baseball America recently released a list of 25 college players worth keeping an eye on during the summer league season. The only name on the list that plays in the South Florida Collegiate Baseball League is Lehigh pitcher Mason Black.

He previously dominated the competition at the Cape Cod League last summer, leading the league with a 1.47 ERA and 39 strikeouts in 36.2 innings pitched over the course of eight appearances and five starts.

The article said that Black’s hot season at the Cape which included starting in the all-star game after a freshman season that was shorted due to injury, “put him on the map as a player to watch in the 2021 draft and he’ll look to add to that resume this summer.”

And here we are. In just five starts in the SFCBL, Black has a 1.00 ERA and 10 more strikeouts than innings pitched.

“It’s given me a great opportunity to come down here and work on some off-speed stuff and figure out how to shorten up my arm action,” Black said. “I have a lot of stuff to work on but I’m happy with the results so far.”

Not only has his stats been impressive to scouts but also the velocity on his fastball. Boca Raton Blazers pitching coach Colin Murray caught Black throwing 102 mph on his Pitchlogic software. What leads to throwing high heat can be a mystery but Black’s method begins in the gym.

“I’m a big believer in max effort pull-downs,” Black said, “getting in the gym and just staying flexible. There’s a lot of things that go into it. I wish there was a secret formula. I’d tell everyone if I could. I’d sell it and do whatever but there really isn’t one unfortunately.”

Lehigh Contingent in the SFCBL

On his Lehigh athletics online player bio, Black listed professional pitcher as his dream job. Murray originally was supposed to be working in the Los Angeles Angels player development department, but the minor league season was cancelled due to the COVID-19 pandemic. He sees a lot of pro potential in the hulking junior.

“Coming down here, I knew he led he Cape in ERA last year but I’ve never really seen him throw,” Murray said, “I never heard of him before that. When you get up close and you see him, he’s got a fastball that he’ll be humble and tell you that he doesn’t throw it 100 but we had him register at 102 MPH. So even if that is a few miles faster, he’s still one of the best that I’ve seen and all of his off-speeds. We really tried to take his analytics and just map out his movement and his efficiency with it and he’s off the charts from what I’ve seen.”

“I’m a big believer that all different opinions are going to help you in the future,” Black said. “I not only try to pick apart out pitching coach Colin’s brain but also the other pitchers on the team. It’s been really helpful with the analytics side of things and being able to apply them in a game situation.”

Black is not the only Lehigh player in the SFCBL. He has fellow pitcher Will Grisick with him in the Blazers. Matt Svanson is leading the West Boca Snappers with an astonishing 0.00 ERA in four starts. And the North Division leading Palm Beach Diamond Ducks has pitcher Luke Rettig and first baseman Charlie Von Werne.

Black said having his teammates around in the SFCBL has provided comfort to him while pitching away from home but with three Lehigh pitchers on the top two teams in the SFCBL, someone is returning to Allentown with bragging rights.

As good as Mason Black has been in the summer leagues, what he does in Lehigh his junior year next year will truly determine his place in the 2021 MLB Draft. His freshman year was cut short due to injury and his sophomore year was abbreviated because of the COVID-19 crisis. Last year he posted a 4.36 ERA in 10 appearances, and 28 strikeouts in 33 innings pitched. He showed some improvement this spring by posting a 3.68 ERA in four starts with 29 strikeouts in 22 innings.

His performance in the SFCBL indicates that a breakout season is coming next spring. The fact that he’s not the only Lehigh starting pitcher impressing in the summer shows that this will be a team to watch. 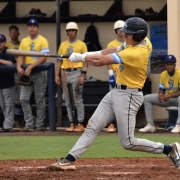 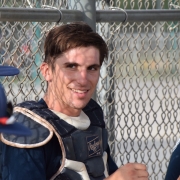 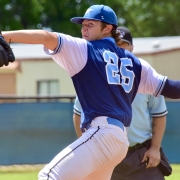 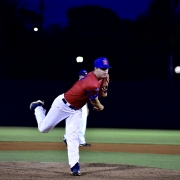 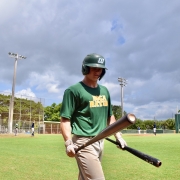 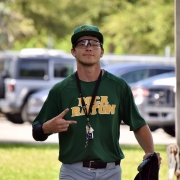