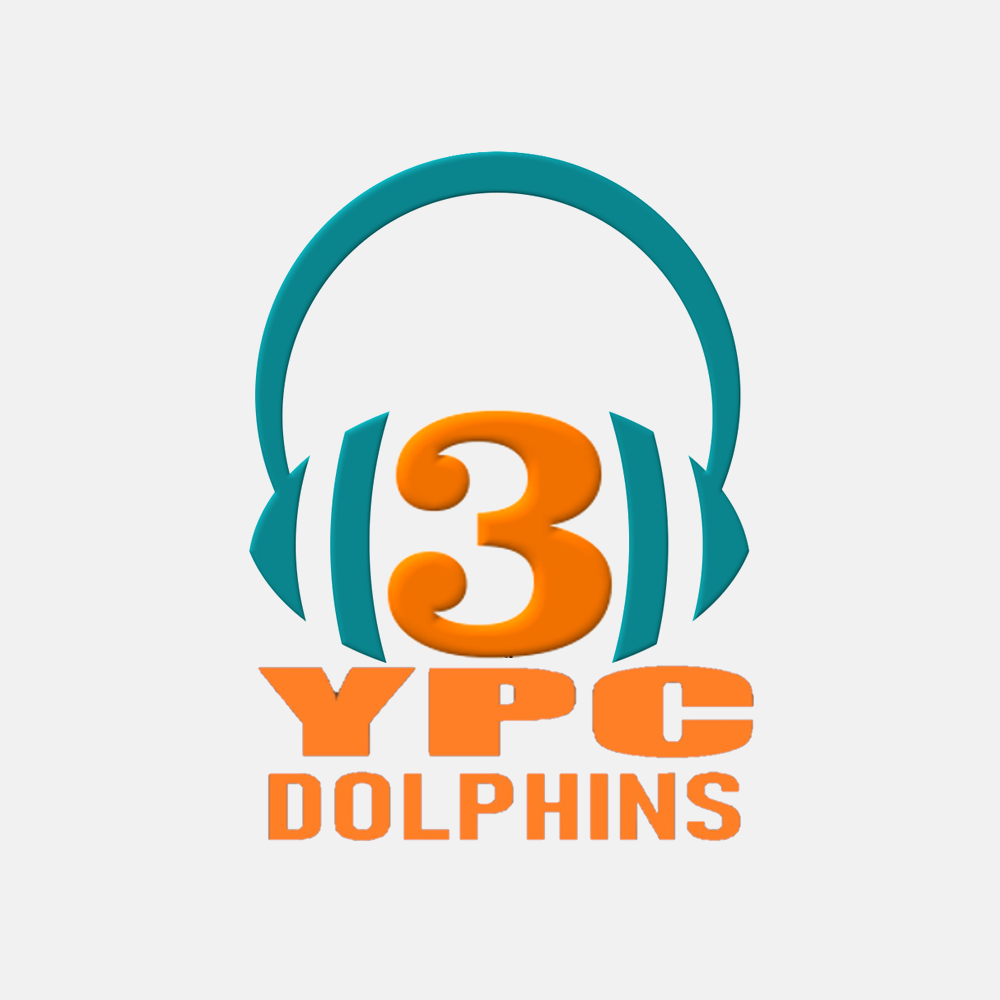 The NFL draft resumes Friday night, and the Dolphins have picks in the second (48) and third (78) rounds.

There are plenty of options at positions of need — because, for the Dolphins, every position is a position of need.

Here’s more, this from Chris Kouffman…

The best candidate for this job is Hawaii LB Jahlani Tavai, who wouldn’t even be converting. It’s what he’s already played. The cleanest, most athletic, locked in candidates to try and make a very difficult & demanding conversion are probably Ben Banogu and Justin Hollins.

Another player that I’m very fond of, who I think is a terrific pass rusher, and who could also be a candidate for this would be Jordan Brailford. I think D’Andre Walker is a nice x-factor here. Don’t know enough about him to say whether he can make the conversion or not.

Other OLB candidates that could have some overlap with these positions include Emeke Egbule, Kaden Elliss, Terrill Hanks, and Andrew Van Ginkel. But these would be more guys you wait until Day 3 to roll the dice on. Quinton Bell of Prairie View would be an interesting UDFA.

Look for a new episode of Three Yards Per Carry to post on Friday afternoon.