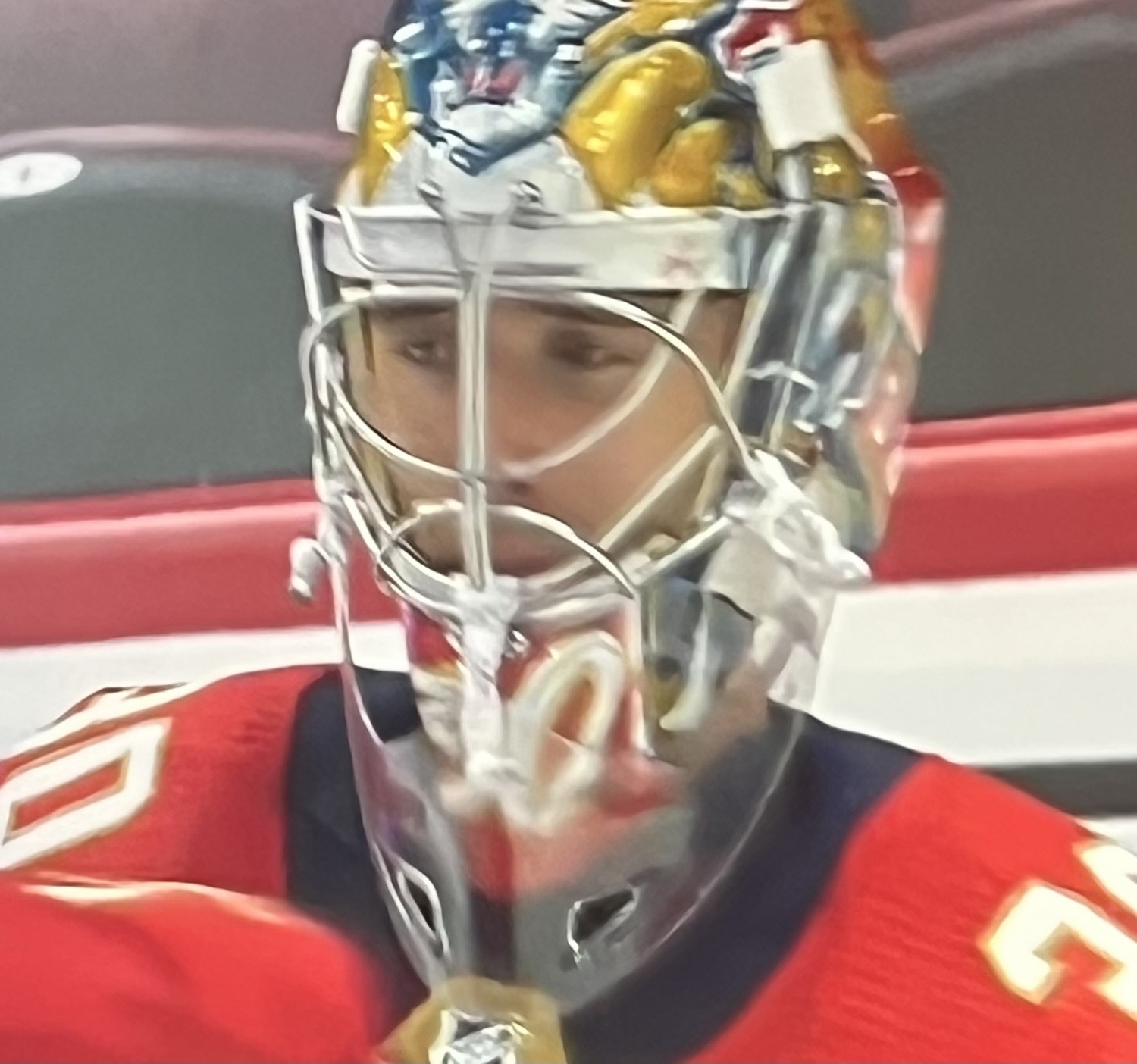 After an unsuccessful two-game road trip, the Florida Panthers returned to winning ways at FLA Live Arena on Saturday afternoon in their first matchup of the season against the Ottawa Senators.

The Panthers captain was goalless through the first eight games of the season.

Barkov got the weight off his shoulders today against Ottawa with his first goal of the season. The icing on the cake was that the goal came on the power play, which has been a struggle for Florida this season.

Time to turn your swag on

Soulja Boy was bumping a lot today in Sunrise with the amount of times Carter Verhaeghe found the back of the net. His goal song is “Turn My Swag On”.

Before tonight, Verhaeghe last found the back of goal on Oct.19 against Philadelphia, where he scored twice.

10 days later, he repeated that performance with another two-goal night.

His first goal was a snipe from the slot that was placed right above the blocker of Anton Forsberg. His second was just as nice, beating Forsberg with a one-timer from the top of the circle. Verhaeghe might have one of the more underrated shots in the league, watch his goals tonight and you’ll see why.

The Battle of the Tkachuk’s, Round 1 – Matthew

With Ottawa in town, two of the most entertaining personalties in the NHL took to the ice in Sunrise, Matthew and Brady Tkachuk.

This was the first matchup between the brothers since Matthew was traded to Florida in the offseason. It was a fun night for the family at FLA Live Arena, with the Tkachuk parents in attendance to see their sons faceoff.

As for the goalscoring battle, Brady got the initial jump on Matthew in the second period when he buried a wrist shot past Spencer Knight to tie the game.

In the third period, Matthew looked as though he gave the Panthers 4-2 lead when he tucked away a loose puck into the Sens goal, however, the goal was waived off because the play was ruled to be offsides following an Ottawa coach’s challenge.

Matthew was able to get the last laugh and a goal to his name with 13.4 seconds left in the game. Up one goal, staring at an empty Ottawa net, Anton Lundell had the chance to score. But, Lundell passed the puck to Matthew, giving him back the goal he thought he had earlier in the period.

Matthew ended the night with three points and the bragging rights over Brady, at least until they meet again on March 27.

In Florida’s last game, they were on the wrong end of a 4-3 game. That was with the team having 51 shots on goal. What did they do tonight? They put 57 shots on Anton Forsberg… and one on an empty net.

The average shots on goal on a given night in the NHL is in the 30’s range. The Panthers almost doubled that tonight.

Florida led the league last season in shots per game with 37.34. It wouldn’t be surprising if they take the top spot again this year.

The new top line is clicking

Florida’s top line now has Matthew Tkachuk on the wing in place of Sam Reinhart, who started the season on the first-line with Verhaeghe and Barkov.

With Tkachuk on this line, the flow of the game for all parties involved has been seamless.

Tonight, the trio combined for 9 points (one goal was on special teams) and they were generating chances all over the ice.

The lines have been in a bit of a blender nine games into the year, with every unit except the extremely consistent third line having players flip flopped through the lineup.

Reinhart still hasn’t found the back of the net and Tkachuk is fitting nicely with Barkov and Verhaeghe, so I’d expect this line to stay the same for the time being.

Five Takeaways from Heat’s Loss to Kings
Scroll to top