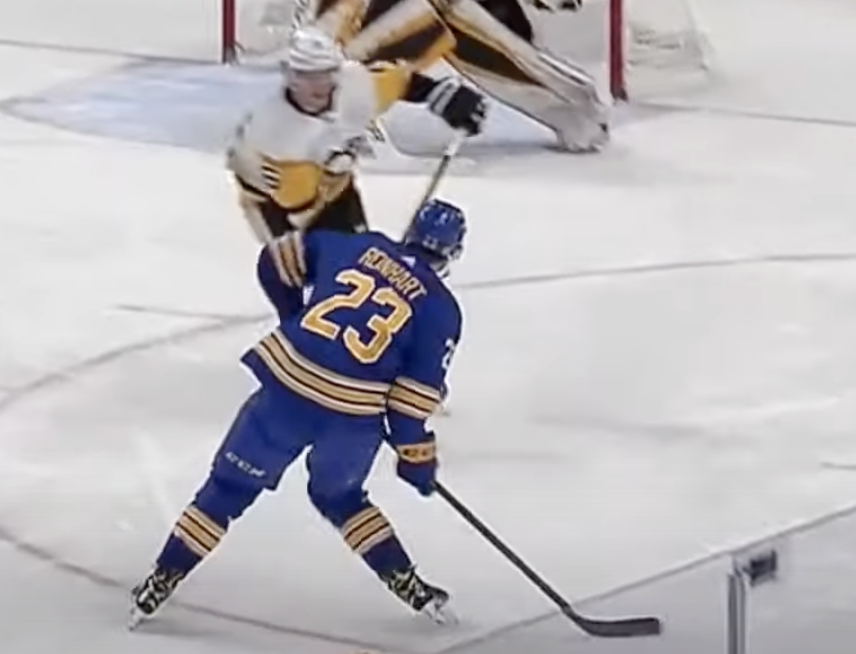 Day one of the 2021 NHL Draft saw the Florida Panthers make a big splash for a former second overall pick.

After drafting Mackie Samoskevich 24th overall in the first round, Florida had one more big play up their sleeve before the night was over.

Just before midnight on Friday, Sportsnet hockey insider Elliotte Friedman announced that Sam Reinhart was being traded to Florida from the Buffalo Sabres. The trade was finalized Saturday afternoon.

The official trade package was Sam Reinhart to Florida in exchange for goalie prospect Devon Levi and Florida’s 2022 first-round pick.

Reinhart, 25, was the second overall pick in the 2014 NHL Draft. This is the same draft where the Panthers selected Aaron Ekblad first overall. Current Panther Sam Bennett was taken fourth overall by Calgary the same year.

Last season Reinhart tied his career high in goals with 25 in just 54 games with the Sabres. In 454 career NHL games, he had 134 goals and 161 assists for 295 points. During the 2020-2021 season, Reinhart spent the majority of the year playing without Buffalo’s star player Jack Eichel beside him. With Eichel only dressing in 21 games due to injury, Reinhart had to carry the load in Buffalo. He finished the season as the team’s leading scorer with 40 points.

With Reinhart coming south, Devon Levi is going back the other way to Buffalo. Levi was a seventh round pick in the 2020 Draft by the Panthers. The 19-year-old goalie prospect plays his college hockey for Northeastern University in the ECAC. Despite not playing a game for Northeastern last year, Levi backstopped Canada to a Silver Medal at the 2021 World Junior Ice Hockey Championships, just coming up short in the Gold Medal game to current Panthers goalie Spencer Knight and Team USA.

As for where Reinhart slots into the Panthers lineup, he is a top-6 forward who can play on the wing and down the middle. I can see him adjusting nicely on one of Florida’s top-two lines. Reinhart is a consistent 20 goal scorer, hitting that mark five times in his six NHL seasons. Whether he is next to Barkov or Huberdeau, Reinhart will be a scoring threat for the Cats.

Similar to Bennett last season, a fresh start is what was needed for Reinhart. In his six seasons with Buffalo, the Sabres never made the playoffs. After finishing dead last in the standings last season, Buffalo had the first overall pick in this year’s draft, selecting Owen Power from the University of Michigan.

Florida now has three of the top four picks from the 2014 NHL Draft on their roster (Ekblad/1, Reinhart/2, Bennett/4). Reinhart is currently a Restricted Free Agent.