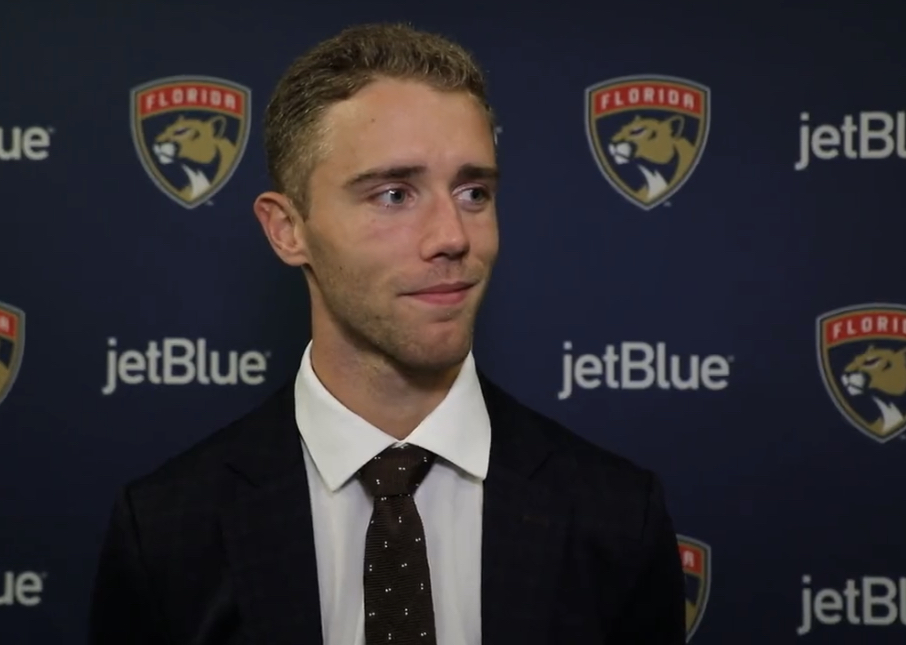 The team announced on Tuesday that they agreed to a three-year contract extension with the 21-year-old, keeping him in Sunrise until the 2025-2026 season. The contract kicks in during the 2023-2024 season.

The deal reportedly carries a $4.5M AAV, per Chris Johnston.

“Spencer is a phenomenal goaltender, as well as an exceptional athlete and person,” said Zito. “He has thrived in his professional career, dedicating himself to his training through his first two seasons with our organization. With this extension, we are excited about the present and future of Panthers goaltending.”

The Panthers will have goalies Sergei Bobrovsky and Knight under contract until the 2025-2026 season.