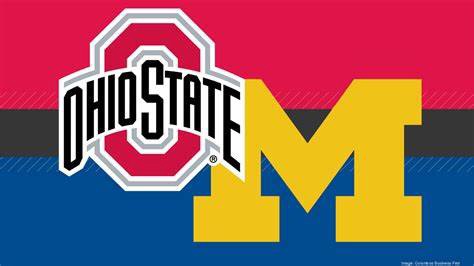 It’s human nature to be competitive. Whether it’s the sports industry, the fashion industry, or the live casino UK industry, everyone wants to be better than someone else. Competition not only makes us improve, but it’s also a lot of fun, as fan rivalries in sports competitions show. They create a tenser atmosphere where you feel more is on the line, allowing you to get more emotionally invested in the game.

You wouldn’t think of cricket as an emotional game, but this rivalry is considered one of the most intense in the world. The rivalry stems from tense diplomatic relations that originated during the Partition of British India into both India and Pakistan. They’re both highly successful teams, with India winning two ICC World Cups and Pakistan winning one. Reactions to defeats can often get heated as fans and media outlets put pressure on their teams to win, fueling the rivalry.

Considering they’re on opposite sides of the country, you wouldn’t expect the Celtics and the Lakers to have such a fierce rivalry. Still, it’s often described as the greatest rivalry in the NBA. The contention stems from the number of times they’ve faced each other in major finals. They’ve met 12 times in the NBA Finals, and they’re both tied for the most championship wins at 17. The rivalry also spawned the signature chant, “Beat LA!”, shouted by Celtics fans whenever hosting LA.

Finally, we have the rivalry between the Spanish football teams Real Madrid and Barcelona. Known as El Clasico, this rivalry goes beyond sports. These are the two largest cities in Spain and hold opposing political positions, with Real viewed as a representative of Spanish nationalism and Barça viewed as a representative of Catalan tradition. They’re also the two most successful clubs in Spain, with Barcelona winning 26 La Liga titles and Real Madrid winning 35.

Heated rivalries like this make the games fascinating due to the added tension. They’re by no means the only rivalries that exist. Other rivalries, such as Manchester United vs Liverpool, Duke vs North Carolina, and Rangers vs Celtic, are just as intense, and there’s still plenty more we haven’t mentioned!