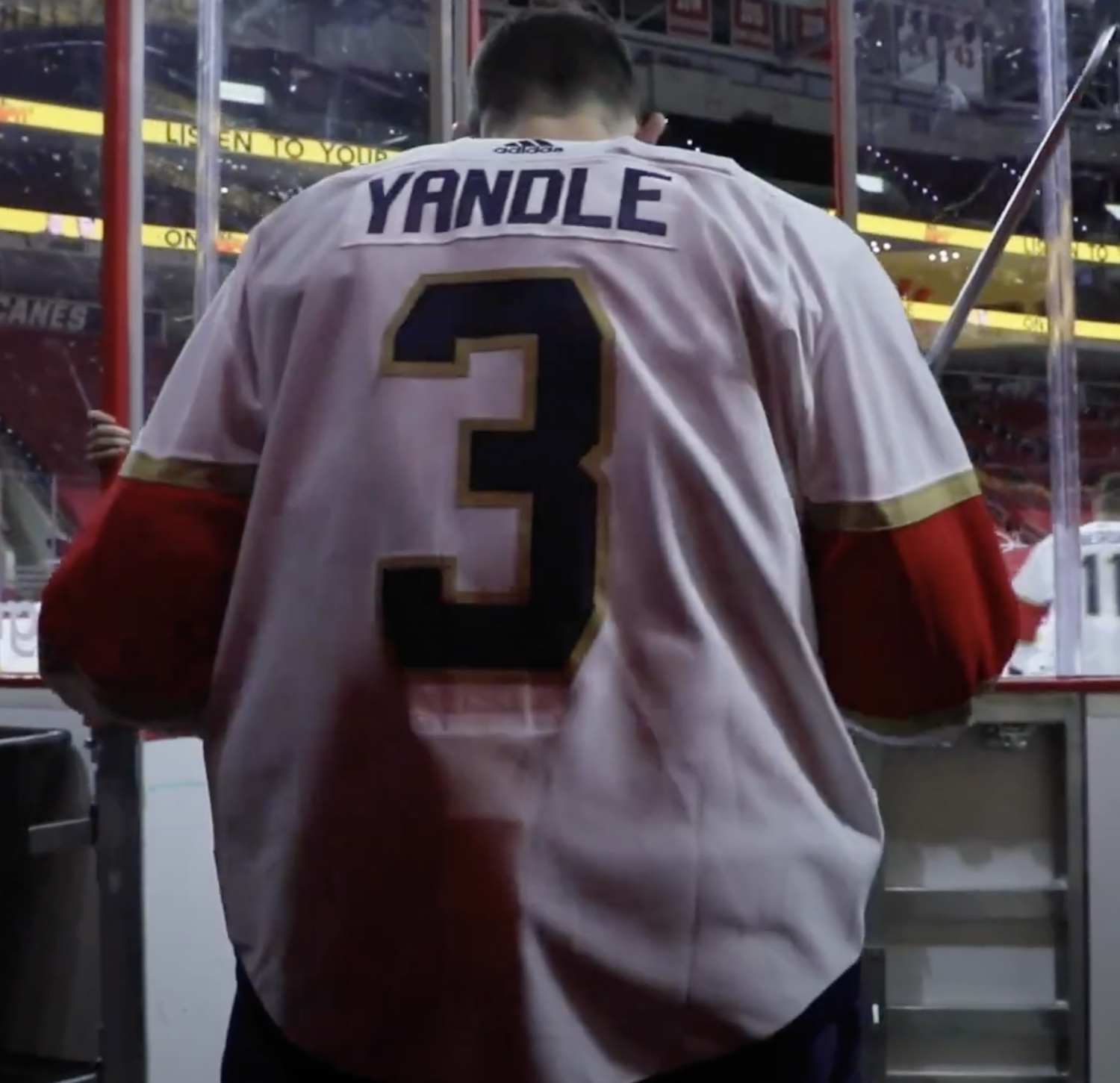 On Thursday morning, The Florida Panthers announced that they have bought out defenseman Keith Yandle.

The 34-year-old didn’t miss a single game in his five seasons with the Panthers dating back to 2016. Yandle had 30 goals, 201 assists and 231 points in 371 regular season games with the team.

With this buyout, the Panthers were able to get the remaining two-years of Yandle’s $6.35 M AAV contract off the books.

“We would like to extend a sincere thank you to Keith for all that he’s contributed to the Florida Panthers organization and to the South Florida community over the past five seasons,” said Zito. “While a decision of this kind is never an easy one to make, we believe that this shift is necessary as we look towards the 2021-22 season and our club’s future.”

In his final season with the Panthers, Yandle had 27 points in 56 games, with an average time on ice of 17:15 a game.

Alongside the Yandle buy out, the Panthers also reached a three-year $7.98 M extension with Gustav Forsling. The deal carries a $2.66 M AAV, according to TSN Hockey Insider Pierre LeBrun.

Yandle’s contract had a full NMC (No Movement Clause), meaning the Panther’s would have been forced to use one of their protection spots on him in the expansion draft, unless he waived the clause.

With the expansion draft protection list deadline on the 17th, the Panthers can now protect another defenseman, like Forsling.

The cap hit savings for Yandle’s buyout are as follows, per CapFriendly.

Yandle is now a free agent and can sign with any team when free agency opens on July 28.

The Keys to Selecting the Right Online Bookmaker
Scroll to top