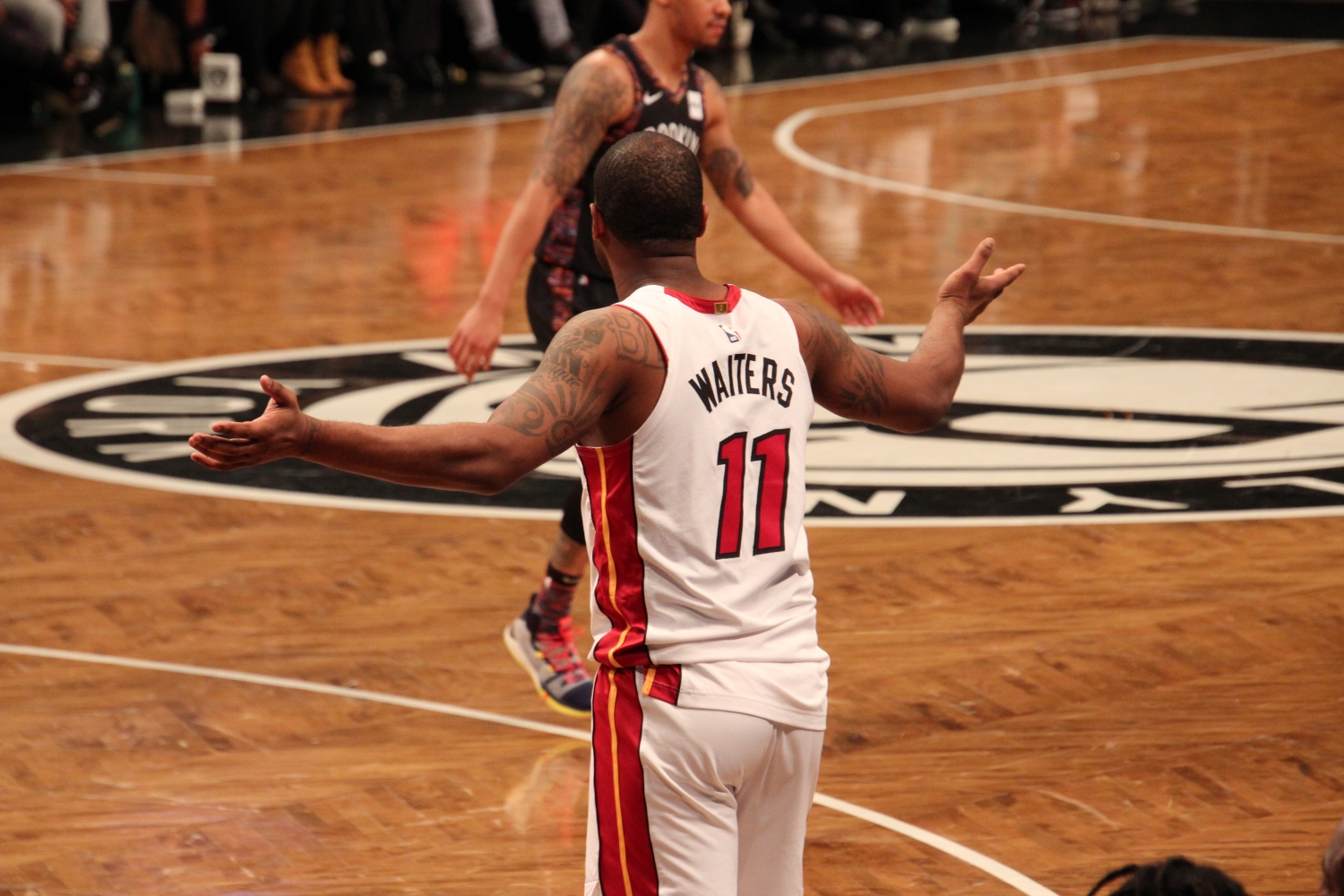 Welcome back to Guts Check. A weekly Miami Heat column aimed at bringing readers my perspective on all the hot topics surrounding the team. You can expect a regular balance of sourced information, analysis and an expression of the soul of the Heat fan base. In the name of Trusting the Spocess, let’s call these weekly columns position-less.

Since we last touched base:

Let’s review a few of my key takeaways from last week, and what we should be looking towards.

What a difference a week makes?

The 3 game West coast trip left Miami 1-2 on the trip, 6-3 on the season. They had an impressive win in Phoenix sandwiched in between two tough losses in Denver and Los Angeles.

However, the more troubling elements surrounding the team over the last 3 games have less to do with the Heat’s play and more to do with off the court & injury report issues.

Been saying that for the Miami Heat, this is zero tolerance season.

However, all things considered, I think any rational Heat observer would take 6-3 to start this season.

The key for this team that will determine if homecourt in the East playoffs is achievable has a lot less to do with how they perform on three game west coast trips and much more to do with how they handle an upcoming 7 game stretch like what lies ahead.

6-1 should be the goal, 5-2 you also take. However, you can’t stumble through these portions of the schedule. These are the clusters of winnable games that pad the W/L record (especially the home games) to protect against those nights in Denver or other west coast trips in the future.

While aside from Philadelphia, the Heat’s next 7 opponents may lack marquee game appeal, this will be a telling two weeks of Heat basketball.

Kendrick Nunn is firmly on my radar this week.

Honestly, I still don’t really even know what we have in this kid. How Nunn bounces back from his recent “struggles” relative to his blazing hot start, is probably what I am most curious to find out this week. Defenses are taking advantage of his aggressive style of defense and forcing him to do more than just score.

Nunn has seemingly played his way into the rotation regardless, but the question will become how entrenched as a starter he is, and how effective can he be late in games as teams tighten the screws on defense.

The other player I am anxious to watch this week is Jimmy Butler. Because duh.

As many of those scoring sprees (like we saw in Phoenix) we can witness from a superstar of Butler’s caliber in a Heat uniform, the better. It feels damn good to have a player who can do that type of heavy lifting night in and night out. Plus, he gets respect from the officials.

Yo…..we have a guy who can DO THAT again….feels tremendous

That’s a wrap until next week.