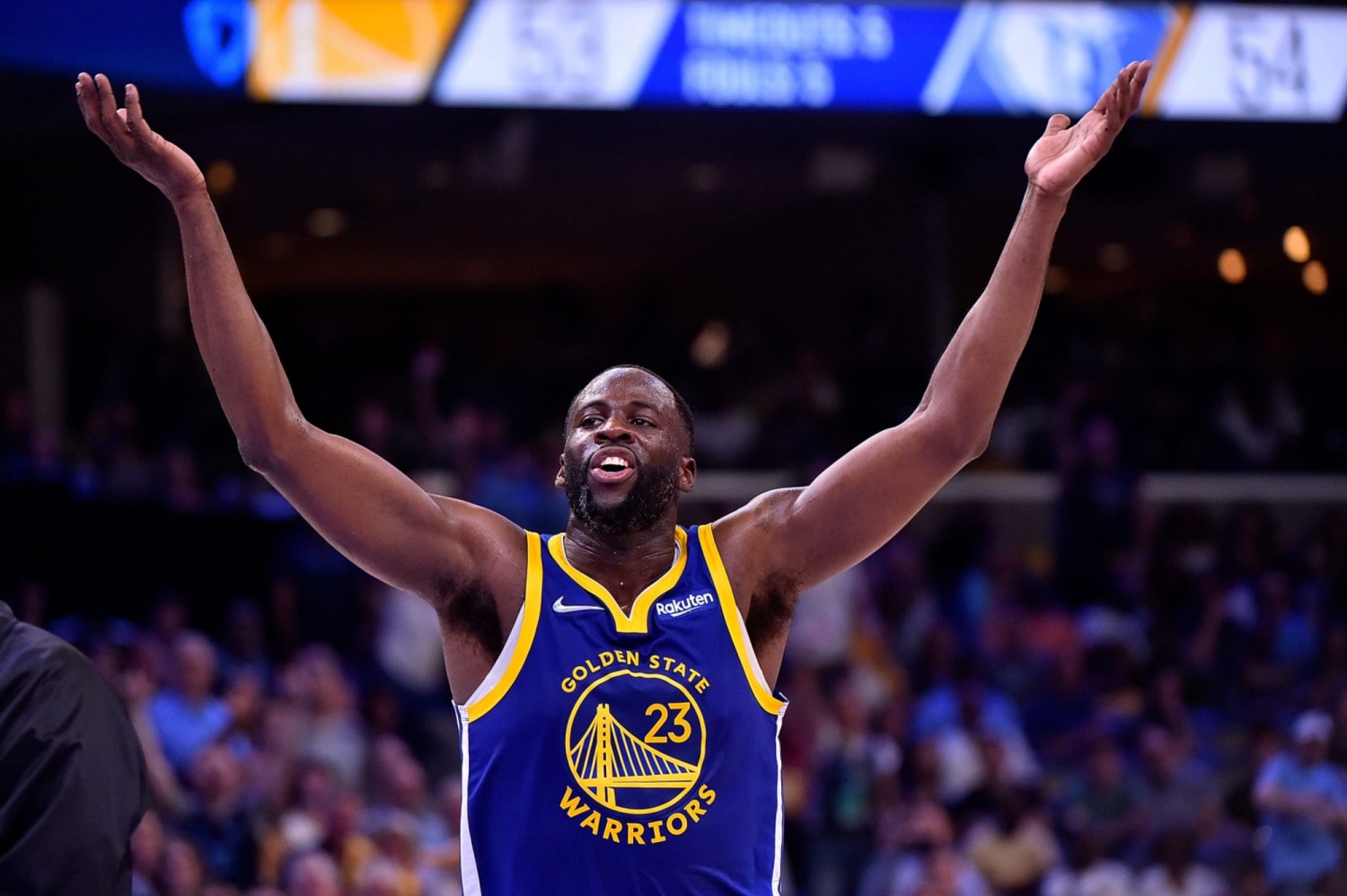 The Warriors should have filled out a missing persons report for Draymond Green.  Maybe it would help remind him of Game 4 at Boston Friday night.

Golden State started Wednesday evening’s affair on their backfoot.  Boston had a double-digit lead in seven minutes because the Warriors were overhelping on non-threatening shooters causing them to be late on closeouts, while also having to play 4-on-5 offensively on innumerable possessions and getting assaulted on the glass.

Tatum looked for Curry on the perimeter through forced switches so he could have the smaller man on an island.  Advancing to the hole, Curry would get caught at Tatum’s hip, making help on the cut necessary but exposing the baseline or perimeter.

Climbing out of a 12-point deficit at halftime is no simple task no matter how great the personnel on the losing side is.  The Warriors came out of the break sharper and outscored the Celtics through 12 minutes, 33-25, attacking on the fast break, running pick ‘n’ roll and capitalizing on second chance points.

In the halfcourt, Curry used a double drag screen from Looney and Wiggins on the perimeter to get Horford on a mismatch.  Al dropped unnecessarily as Curry turned the corner of the screen at the top of the key and splashed a deep tray.

Defending the screen and roll in transition, Boston’s big-man, again, dropped into the paint while Curry stopped on a dime at the right elbow and hit nothing but nylon. Horford must have thought he was still defending Miami’s Kyle Lowry from the previous series.

Golden State was down four going into the final stretch but Boston’s counter, ramping up the RPMs defensively, was too large an obstacle to overcome.  It only made it easier for the Celtics to defend while Green was on the perimeter because of all the space given to him.  The Warriors only scored 11 points in the fourth quarter on 33% shooting from the field and 11% from deep.

This series could look a lot differently if Green was living up the reputation of his name.  It’s hard to convince anyone a player is performing up to expectations when they have more turnovers than made field goals three games into a series.

One can only wonder what would have been the Warriors fate Sunday night if the referees called double technical fouls on Green and Jaylen Brown for their entanglement.  In the regular season, more has been made out of less.  Green already had one technical foul.  He was lucky the refs didn’t have quick whistles.

Regardless, of what the league says, it could reasonably be argued the situation warranted double Ts.  Brown escalated matters by swiping Green’s legs off his side and then Green shoved his back and pulled himself up by grabbing Brown’s shorts before they exchanged unpleasantries.

The series sits at 2-1 favoring the Celtics, but in order for the Warriors to have a chance on the road in Game 4 they’ll need more than what their starting power forward is giving them. Green’s defense in Game 3 was out of control. He fouled out in crunch time and his final statline read 2 points on 1/4 attempts, 3 assist and 4 rebounds.  Celtics players defended by #23 shot 6/16 from the field, yet he only contested four of those shots because of his reaching habit.  Playing like a free safety hasn’t worked well for one of the NBA’s best help defenders.

On Wednesday, the Warriors gave up 52 paint points.  That’s on the group because the perimeter is the first area guarded.  A defense can only do so much when there’s a breakdown up top.  It’s difficult to expect a waning player like Green to cover so much ground.

On the other side, Green has trouble getting open in the post or paint.  More off and on-ball screens would help.  The man scarifying his body always has a short window to get the ball.  And hitting open shots would be a plus instead of leaving enough bricks on the court to start the construction of a new arena.

The Warriors have been in this position before going into a Game 4 in a hostile environment but that was seven years ago and the Warriors are now looking at a younger version of themselves.  Curry was once the golden goose of the league like Tatum is today.  Thompson was the ideal right hand man.  Brown’s current role.  Green was the swiss army knife complimenting the two but his edge has dulled.  Smart is that guy now.  And Kerr.  He led them to the promised land as a rookie head coach.  Ime Udoka is two wins away from doing the same thing for Boston.

To play the NBA Finals, go to PrizePicks.com and use the code “five” to double your initial deposit.

The Predictably Disappointing End of the Miami Hurricanes’ Season