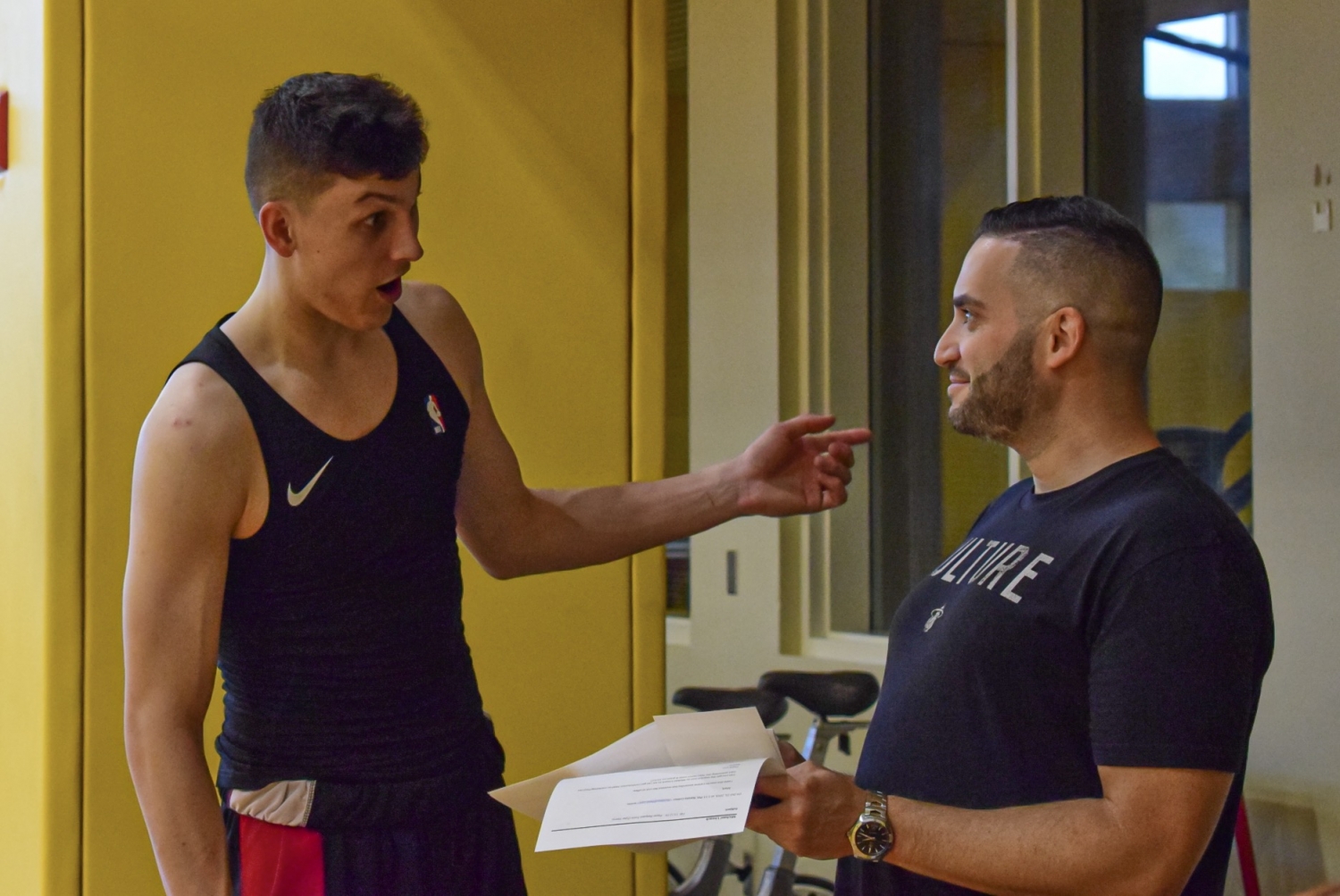 Ever since LeBron spurned Miami for – Cleveland, HEAT fans have been desperate for the NEXT move. Even new signings are immediately viewed as “tradeable assets” to acquire the next guy. As children of Riley, we’re born and bred with the mindset of always keeping an eye on the future. We all fall victim to the trade machine. December 15 is practically a holiday on Twitter as we flood our timelines with hypothetical “who says no?” trade scenarios.

Except, this season feels different. This current HEAT roster has quickly captivated the hearts of local fans and the attention of the national media. The energy, the selflessness, the toughness – THIS is what Miami Heat basketball is supposed to look like. For the first time since 2014, HEAT fans are living in the moment. Don’t believe me? Look for yourself….

#HEAT fans I need your help on this poll for an article – PLEASE ANSWER & RT….

Not since 2003 have the Miami Heat had such a lovable squad. This is the most cohesive HEAT team I can remember in years! It’s not only that the pieces fit perfectly, it’s the way they play together.

This Heat team has been wild so far in a very specific way:

They don’t really seem to *need* anyone in order to succeed at the most basic level: outscoring opponents

And that motto we love to throw around that defines our CULTURE – the hardest-working, best conditioned, most professional, unselfish, toughest, meanest, nastiest team in the NBA– is exactly how we would define the 2019-2020 HEAT team. It’s never been more evident than Wednesday night when Duncan “SNIPERSON” displayed his lethal stroke from downtown, draining NINE three pointers against the Cleveland Cavaliers. Every guy on the HEAT bench was on their feet with excitement as the ball went through the net.

What other franchise can take G-League players and turn them into legit NBA rotation pieces or, in the case of Kenrick Nunn, potential stars? Fans can talk themselves into believing they have a chance with any team, but this year, the Eastern Conference is truly up for grabs. And at a time when most HEAT fans are usually banging the table for Riley to work his trade magic, we are instead collectively rooting to see what this group as currently constructed can accomplish in the playoffs.

HEAT fans have patiently waited for a team to take the reins and lead the CULTURE into the franchise’s next phase, the A.W. (After Wade) years. And Jimmy Butler is the perfect leader for this franchise at this moment in time.

Asked @JimmyButler why he is smiling every day here…

And don’t look now, but Chris Silva is making that 30 on his back look more like 40 with his Udonis Haslem-esque warrior mentality. No question, this team is likely another move away from contending for a championship. But our biggest strengths are our depth and team unity. One trade can completely blow that up. We’ve seen what a difference one guy can make (Hey Hassan!) on team morale. Instead, fans are rallying behind a group of guys that are more focused on winning than personal stats. A group of guys that are looking to make plays for their teammates instead of themselves. A group of guys that will scratch and claw their way for every last rebound. And a group of guys that genuinely love playing for each other.

The best thing about this Heat team so far this season:

The confidence in each other.

That’s the type of Miami Heat team fans will go to battle with 8 days a week!

How could we look towards the future, when we’re so in love with the present?

The Mourning Edition: The Ceiling Has Blown Through The Roof

Canes Collapse Under Weight of Own Ineptitude
Scroll to top