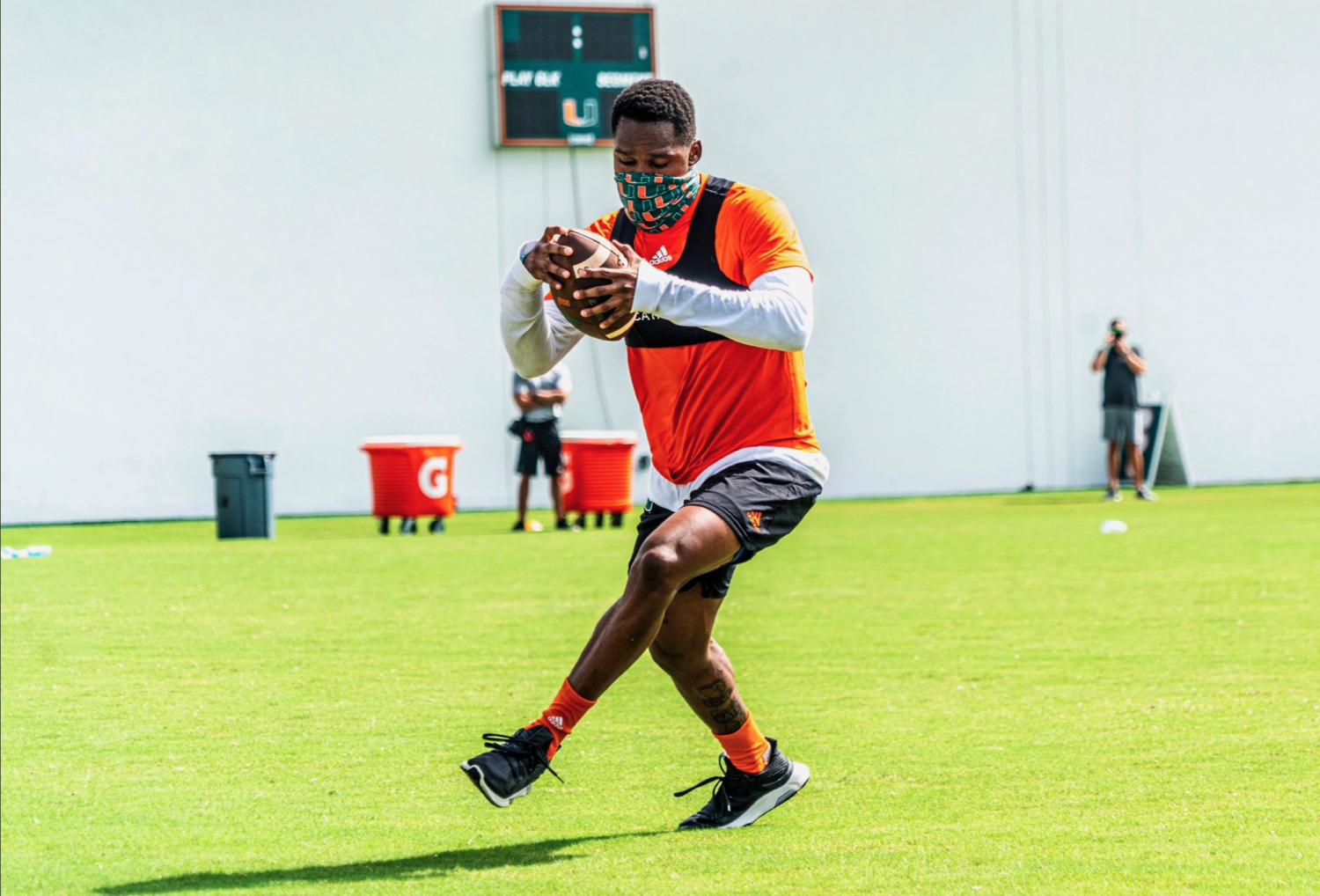 Amidst all of the uncertainty in college football having a 2020 season, the ACC announced a revised plan that will have each team playing 10 games in-conference as well as one with an out-of-conference opponent. The OOC opponent is to the ACC team’s choosing and each team’s OOC matchup will take place in the home state of the ACC team. It is 11 games over a span of 13 weeks, with two dates meant to be kept open.

The 2020 Football Schedule Model has been announced.

In a big but somewhat expected move, Notre Dame will “join” the ACC for scheduling this year and as a result, all teams in the conference will get a share of the TV revenue from the Fighting Irish.

Essentially, instead of the ACC being originally divided into two, it is now one big conference of 15 teams.

In addition, the schedules of all teams will now start on September 7th and the two teams with the best winning percentage will advance to the ACC Championship game in Charlotte. That game will take place on either December 12th or the 19th.

“Today’s decision was made after months of thoughtful planning by numerous individuals throughout the conference,” ACC Commissioner John Swofford said in a statement released by the conference. “The Board’s decision presents a path, if public health guidance allows, to move forward with competition. Our institutions are committed to taking the necessary measures to facilitate the return in a safe and responsible manner. We recognize that we may need to be nimble and make adjustments in the future. We will be as prepared as possible should that need arise.”

For Manny Diaz and the Canes, this involves quite a number of changes.

On the road, the Canes have to be ready for Clemson, Louisville, Virginia Tech, Wake Forest, and NC State.

Miami now loses its originally scheduled four OOC games against Temple, Wagner, UAB, and Michigan State, but it could reach out to any one of those teams as long as they are willing to meet the ACC Medical Protocol as well as play in the state of Florida.

The official week-by-week schedule as well as broadcasting information will be released in the near future.

Although it is a bit shocking that the ACC did not create a Miami-Notre Dame matchup, considering the long-storied history between the two teams, Miami AD Blake James brought up that the ACC was doing its best to ensure an even strength of schedule amongst the entire conference.

In other news, some of Miami’s players are on campus and working out, including newly-named starting QB D’Eriq King and WR Mike Harley.