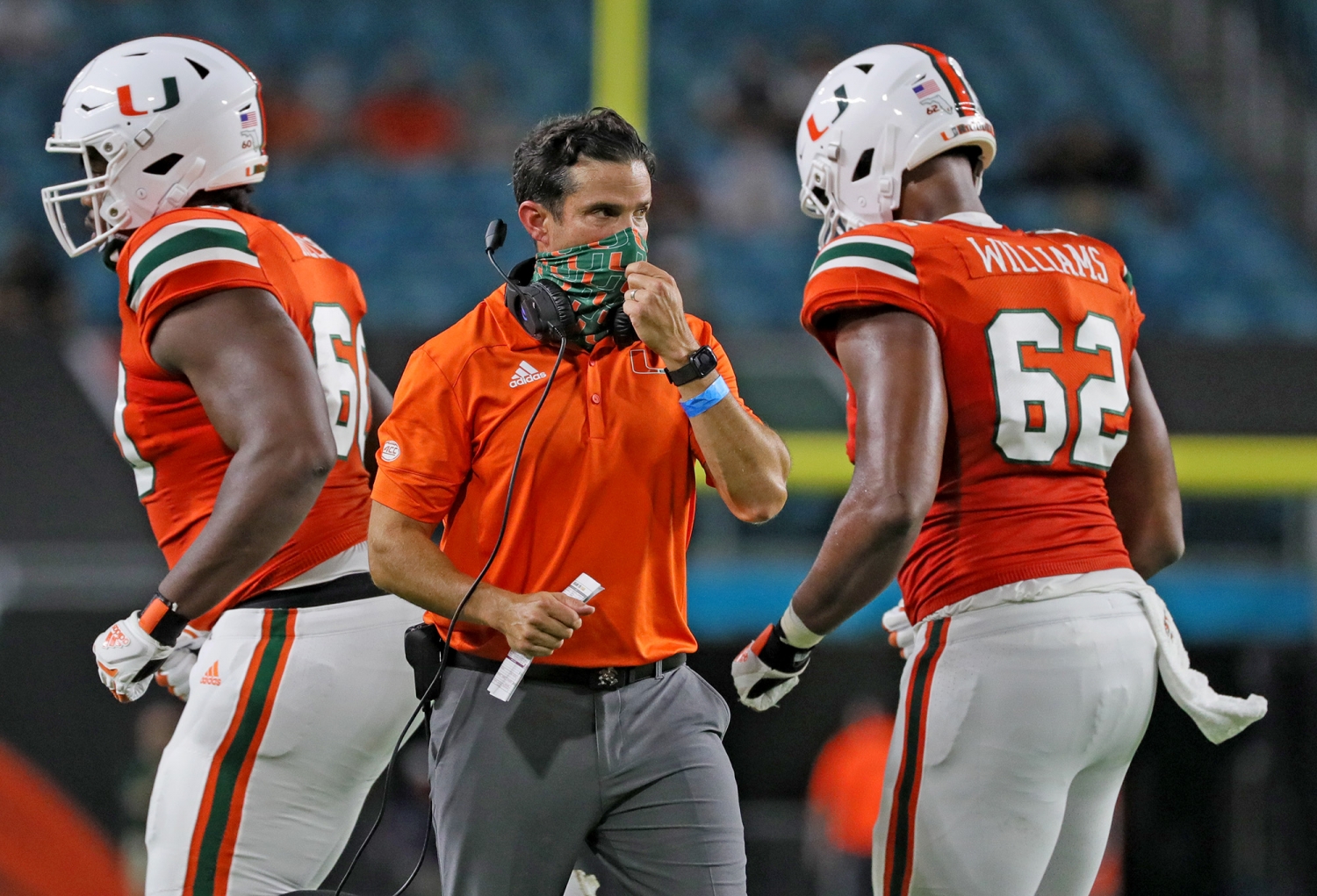 In the past two years, the transfer portal has paid dividends for the Canes and it looks like Miami will only build on that success with the addition of yet another highly-touted prospect.

On early Tuesday afternoon, former Oklahoma WR Charleston Rambo officially announced his intentions to transfer to the University of Miami. At 6’1”, 174 pounds, Rambo had his fair share of suitors but ultimately decided on the Canes.

Rambo becomes the 2nd player from the transfer portal to join the U along with Former Tennessee DE Deandre Johnson.

In three seasons as a Sooner, Rambo totaled 71 catches for 1180 yards and 9 touchdowns, with one of those touchdowns coming most recently against Florida in the Orange Bowl. Even while a junior, his role in the Oklahoma offense decreased in 2020 compared to 2019 as the younger receivers on the roster started to break out.

Rambo also strongly considered Miami coming out of high school in 2017 before the Cedar Hill, TX native decided on the Sooners.

I don’t find the addition of Rambo puzzling despite the depth on the team. I find it more of a message being sent by Diaz to the receiver room, especially the upperclassmen like Mark Pope and Dee Wiggins, that your job is not safe and Diaz is committed to beefing up the competition. None of the receivers on the 2020 roster really established themselves as a true #1 receiver and competition should be at an all-time high for the team in 2020 because the Canes return all of their wideouts, including Mike Harley. Assuming D’Eriq King has a safe and timely recovery from his ACL injury, he should have a plethora of weapons to throw to when that Week 1 matchup against Alabama rolls around.

Cubs Rebuild Could Land Them in Playoffs