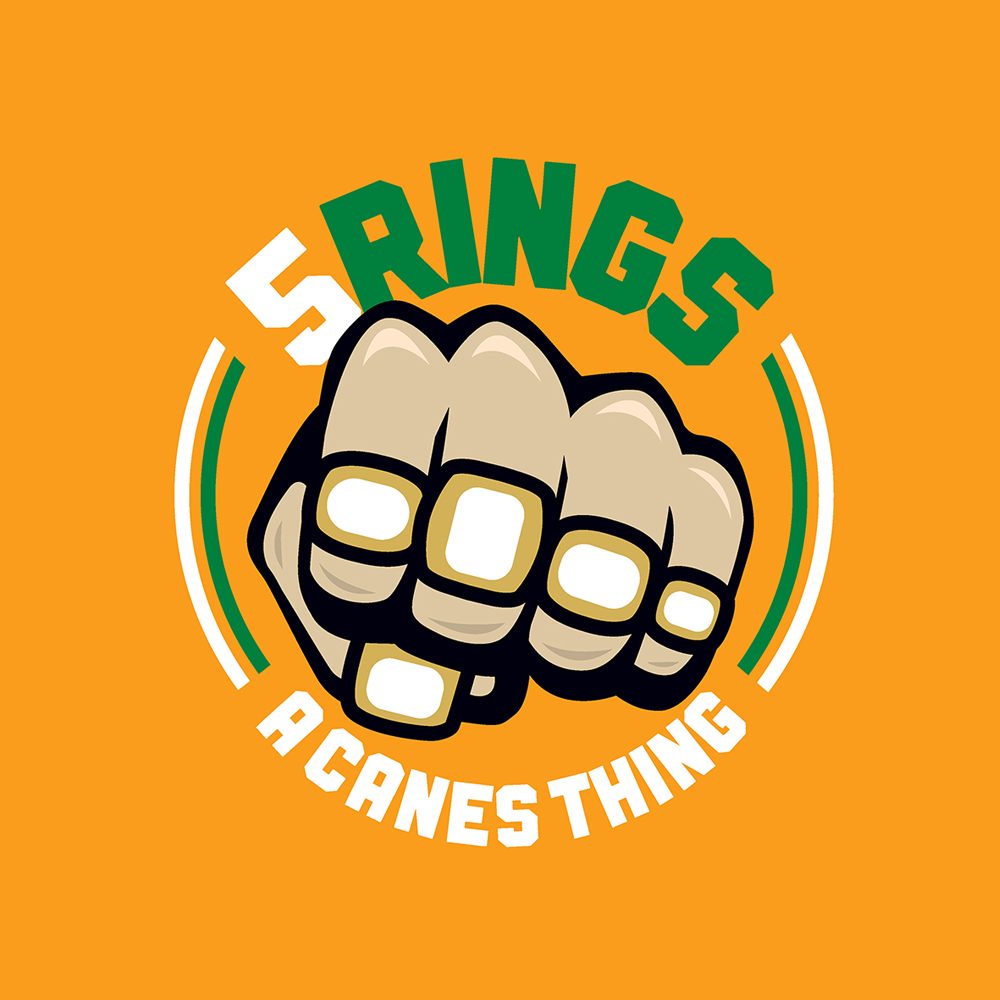 Attrition continues for Manny Diaz’s program as redshirt-sophomore Evidence Njoku, who made the switch from wide receiver to tight end earlier this season, has decided to transfer out of the program. Njoku was not present at practice this morning.

“He came to me and said he intends to transfer. He is a good young man and we wish him well wherever he ends up,” coach Manny Diaz added after practice.

Evidence finishes his UM career with one catch for 18 yards. Despite the switch, opportunities for the 6’6” Njoku to see the field were very slim considering the Canes are returning standout Brevin Jordan for at least one more season along with Will Mallory. He had been hoping to follow in the footsteps of many UM tight end greats before him, including his older brother David, who was a first-round draft pick in 2017.

Miami Hurricanes continue to roll with commitment of Isaiah Horton