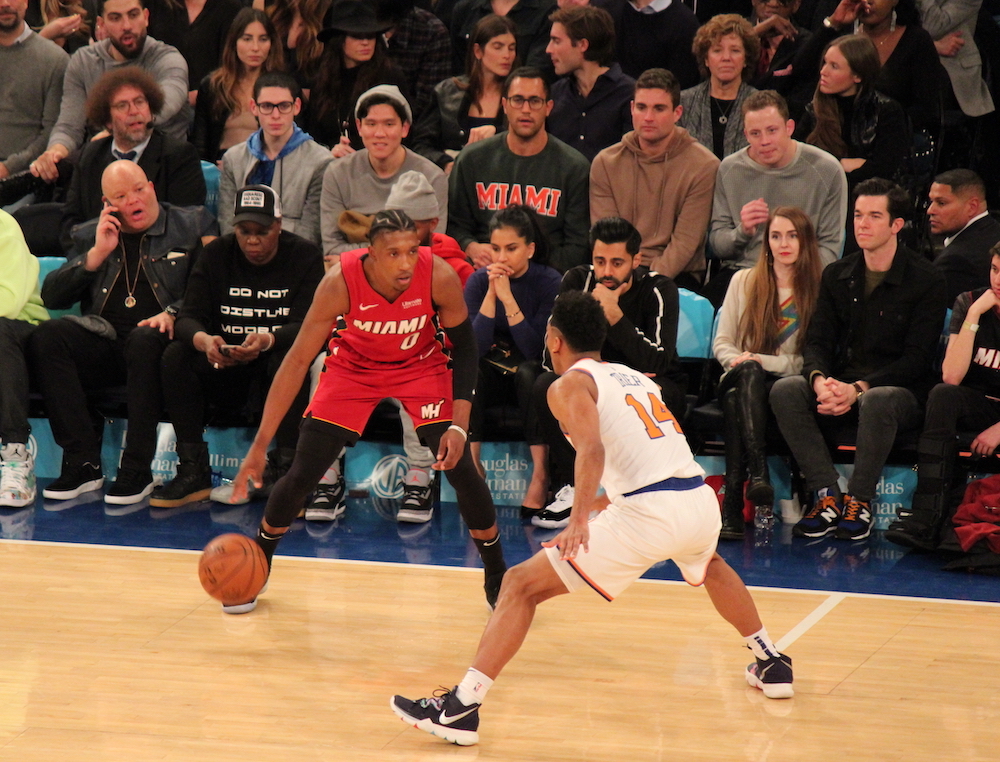 It’s not official official until July 6th, when the NBA’s free agency moratorium ends, but everyone knows Jimmy Butler is coming to the Miami Heat — including the guy most responsible for recruiting him here.

So Dwyane Wade, who had warm sentiments for outgoing players Josh Richardson and Hassan Whiteside on social media, went back to Instagram to let Butler know publicly what he’s surely been telling him privately.

Jimmy “no middle name” Butler ||| Welcome to Miami! No you can’t wear number 3 & No you can’t have my locker.

With a little mockery of course.

Meanwhile, Richardson was at the Miami Pro-Am, watching his now-former teammate (but still close friend) Bam Adebayo and others.

This came after Rook 2 thanked the Miami fans in a way they always wished that LeBron James had.

Miami, thank you. Thank you for giving this kid and opportunity that otherwise I’m not sure he would have gotten. Thank you to the coaches and my teammates.. Thank u to the fans for embracing me.. my years there have been great and i will never forget you guys.. always love.! ❤️ pic.twitter.com/MOxuW6xKWH

That was a little different from Whiteside’s departing thoughts — which the wife of new Heat center Meyers Leonard had some fun with. 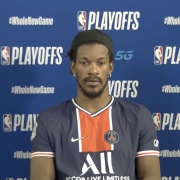 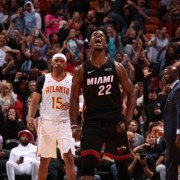 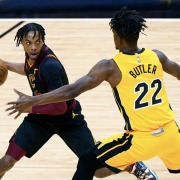