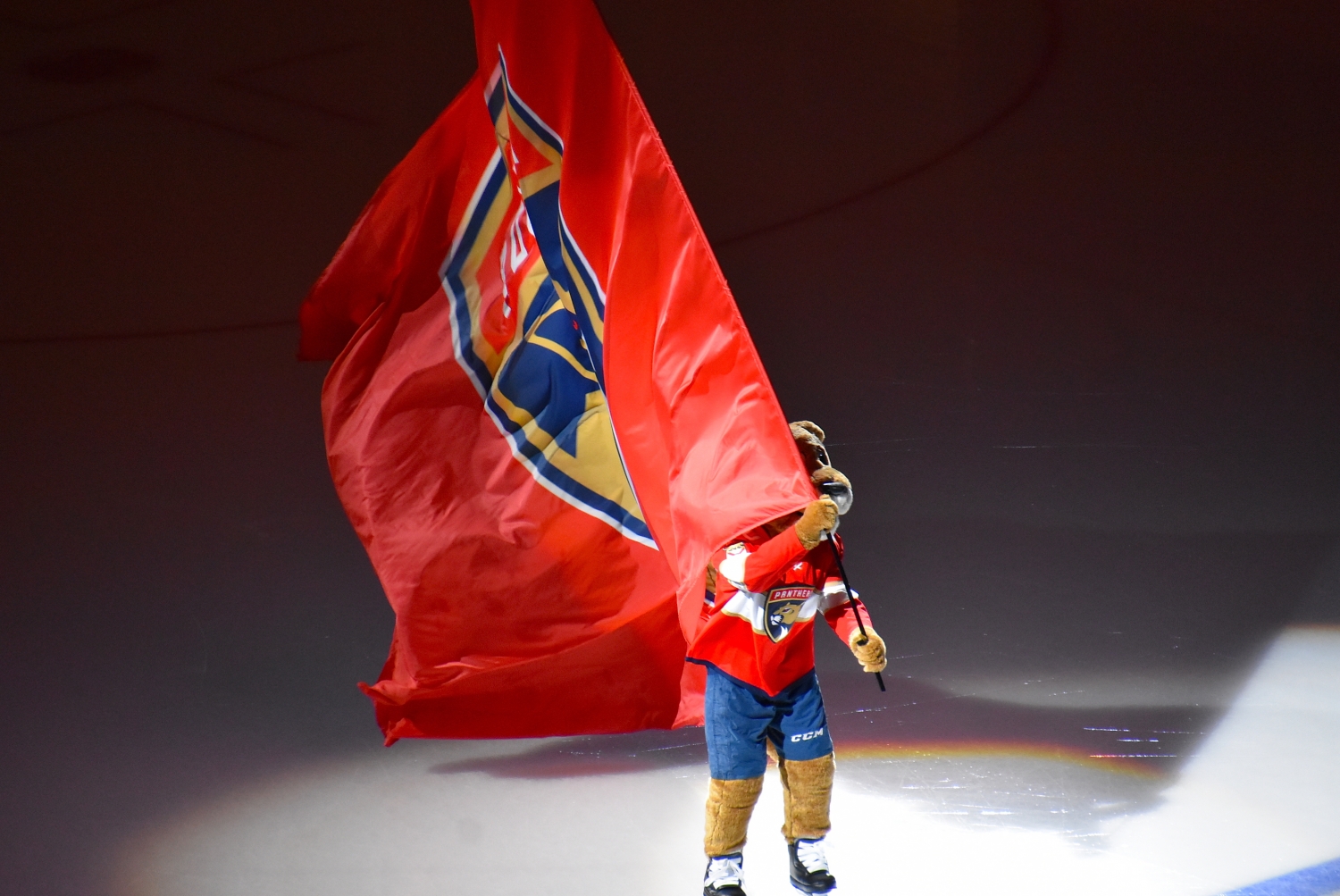 The Florida Panthers have a tough contest ahead of them as the Toronto Maple Leafs are next up on the schedule Thursday. After losing to a Zamboni driver on Saturday, the Maple Leafs fared much better in their game against the Tampa Bay Lightning on Tuesday. Beating Tampa Bay 4-3, they had into Thursday’s action with a couple of hot goal scorers.

For starters, look no further than John Tavares. He had two goals on Tuesday, showing just how explosive he is and how consistent he has been over the past couple of years.  He has recorded five points in his last five games.

In the month of February, Mitch Marner has had a fantastic time finding the goal-scorers. He has recorded two goals and 10 assists so far in the month. He had an assist on Tuesday night against Tampa Bay. With the assist, he has now recorded three points in his last five games.

Although the Toronto Maple Leafs may struggle with consistency, they are still a team full of potent scorers. The real question is to whether they will show up each and every night.

Even with the inconsistencies, the Florida Panthers have to play better defense on Thursday. Defense has not been a strong suit for them this year. As result, Bobrovsky  he has struggled. He had a great game on Tuesday however, giving up one goal to the Arizona Coyotes in what was a 2-1 win. In 60 minutes of play, he made 37 saves. This was certainly an improvement from some of his past starts.

This Toronto team skates fast and shoots often. Borovsky is going to need to be on top his game, and I don’t trust the Florida defense to get back in time. This is a very balanced Toronto team who will need to capitalize on mistakes.

The Florida Panthers will need to be on their toes all game. This will be a crucial  game for the defense, and a win on Thursday could do wonders in boosting the conference. As long as Florida plays back and focuses  on staying in front of their man, they should be able to have a chance at success. 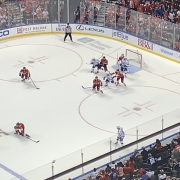 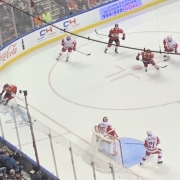 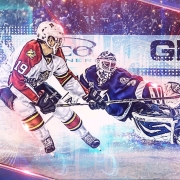 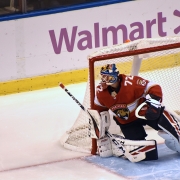