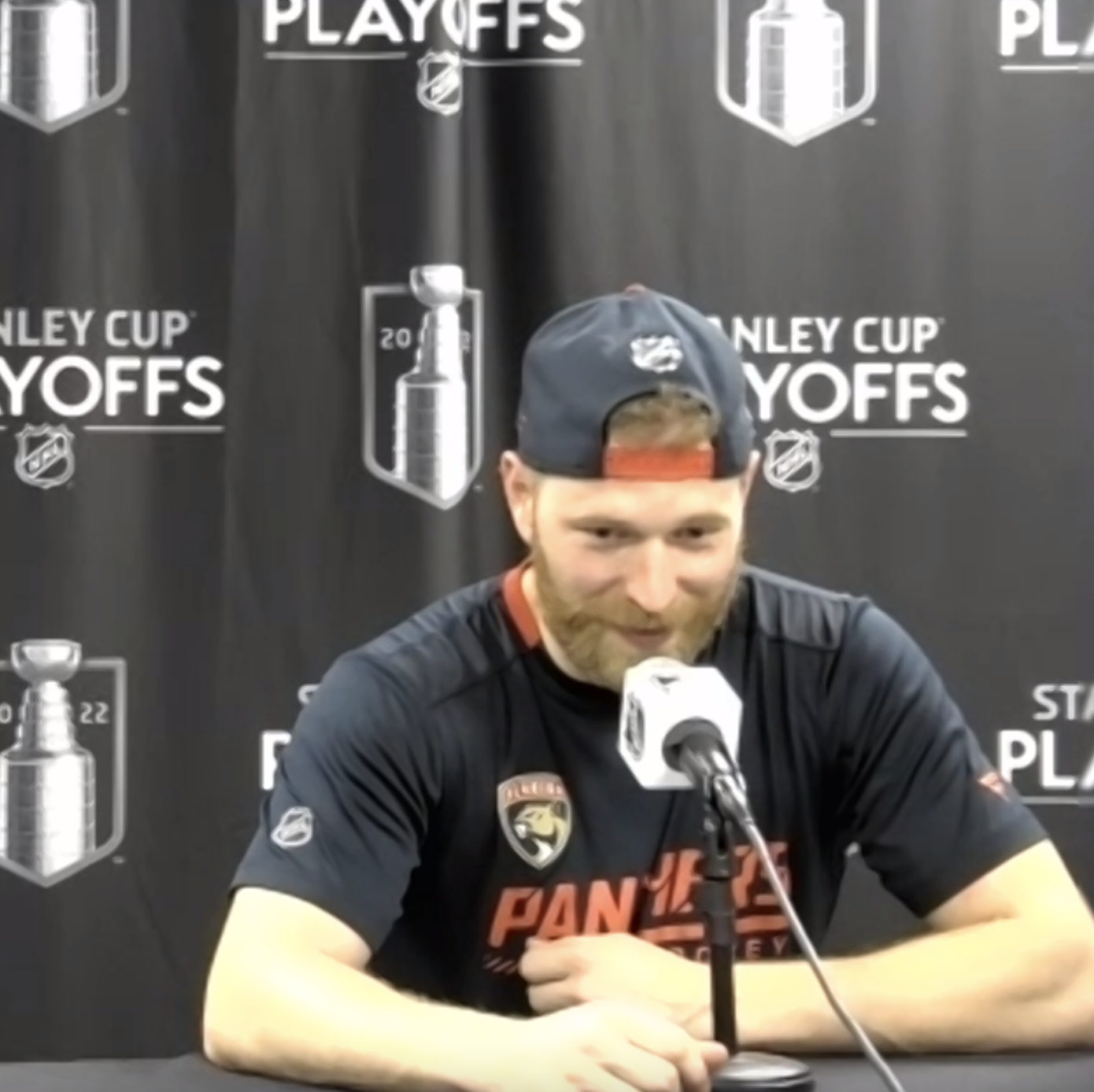 The Florida Panthers finished off their first-round playoff series on the road in Game 6 on Friday night, defeating the Washington Capitals 4-3 in overtime after Carter Verhaeghe scored his second OT winner of the postseason.

After trailing 2-1 in the series, Florida rallied back to win three straight games, all being comeback wins, taking down Washington in six games.

This is Florida’s first series win since their run to the Stanley Cup Final in 1996, when they beat the Pittsburgh Penguins in the Conference Finals. That was on June 1, 1996.

This series win breaks the longest postseason series win drought in the NHL, with Florida not winning a series in nearly 26 years.

Florida now awaits the winner of the Tampa Toronto series, which is set to conclude tomorrow as the two teams will face off in a Game 7.

The Panthers, who finished the regular season with the best record in the NHL, will have home ice for the second-round, with Games 1-2 being at FLA Live Arena in Sunrise.

Dates for the second-round are yet to be announced.