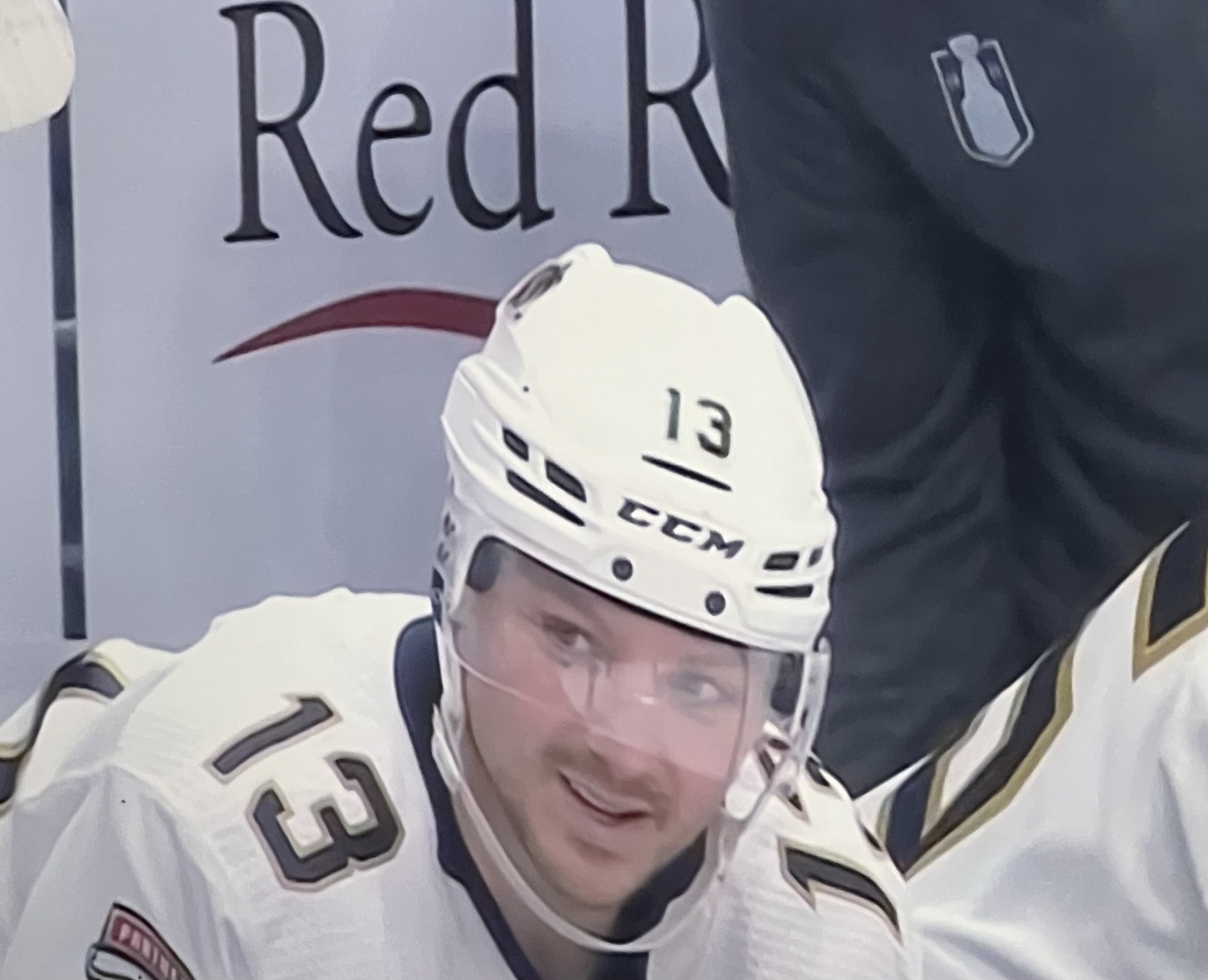 Sixty minutes wasn’t enough for this back and forth Game 6; the two sides went to overtime for the second time in the series.

Despite giving up a late goal in the third period, the Panthers won 4-3  in overtime from a goal by… you guessed it, Carter Verhaeghe.

Florida is moving onto the second round and will face the winner of tomorrow night’s Tampa Toronto Game 7.

Florida continues to play from behind

In four of the six games this series, Washington scored the first goal of the game.

Now, the Panthers are no strangers to giving up the first goal or playing from behind, they’ve proven to recover well this series and all season while facing a deficit. They lead the league with 29 comeback wins, with Game 5 being their sixth three-goal comeback (regular season and playoffs).

Two of their three wins in the series heading into Game 6 came after giving up the first goal of the game, now it’s three out of four.

Tonight, once again they gave up the first goal of the game. They were able to tie it at 1-1 but the Capitals broke the deadlock again, making it a 2-1 game early in the third.

Florida was able to get a result once again after being down twice tonight and they didn’t let a late Washington goal bring them down.

The Cardiac Cats don’t make it easy on themselves having to play from behind.

Carter Verhaeghe, what can we say about number 23.

After being a game time decision, he got the green light for Game 6 and boy did he deliver.

He had five points last game, he won Game 4 in overtime and he did it again tonight, getting the OT winner to send the Cats to the second round.

Verhaeghe had 12 points in round one, he was the best player on the ice all series, for both teams.

Florida’s powerplay entered the game 0-16 in the series. They finished the series 0-18.

The Cats only had two chances on the power play tonight, striking out on both.

Washington’s penalty killers didn’t have to do much short handed. Even with extended zone time on the PP for Florida, most of the puck movement was to the outside of the circles. The Capitals didn’t have to break their box PK setup since there was rarely any movement between the hash marks by the Panthers.

It’s extremely impressive the Panthers won a series without scoring once on the power play.

Next man up, activate the Lomberghini

Anthony Duclair has struggled this postseason, not recording a single goal through the first five games of the series.

As a result, he watched the game from the press box tonight as Ryan Lomberg jumped into the lineup.

Lomberg hasn’t appeared in a playoff game since Game 1, being a healthy scratch in the last four.

The Lomberghini didn’t waste his opportunity to shine after getting the nod in Game 6.

With the Panthers being down 1-0 early in the second, the Cats got a jump off the rush and fired a shot off the pad of Ilya Samsonov. Lomberg crashed the net hard and fired the rebound past the Capitals goalie, tying the game up.

He got his chance and capitalized.

The Panthers started the game with six defenseman and finished with six, however, there was a time in the first period where they only had four defenseman (two on ice, two on the bench) after a pair of injury scares to their top pair.

On the first shift of the game, Aaron Ekblad got run to the ice by Capitals’ captain Alex Ovechkin. Ekblad appeared to fall on his backside from the hit, he hobbled to the locker room after that.

Later in the period, Ben Chiarot was taken into the boards by Garnet Hathaway; both players fell to the ice, with Hathaway landing on top of Chiarot’s leg.

Thankfully for Florida, both guys were back on the ice in the second and whatever was bothering them didn’t seem to affect their play. Ekblad was able to set up Claude Giroux for the 2-2 tying goal in the third period, getting the primary assist.