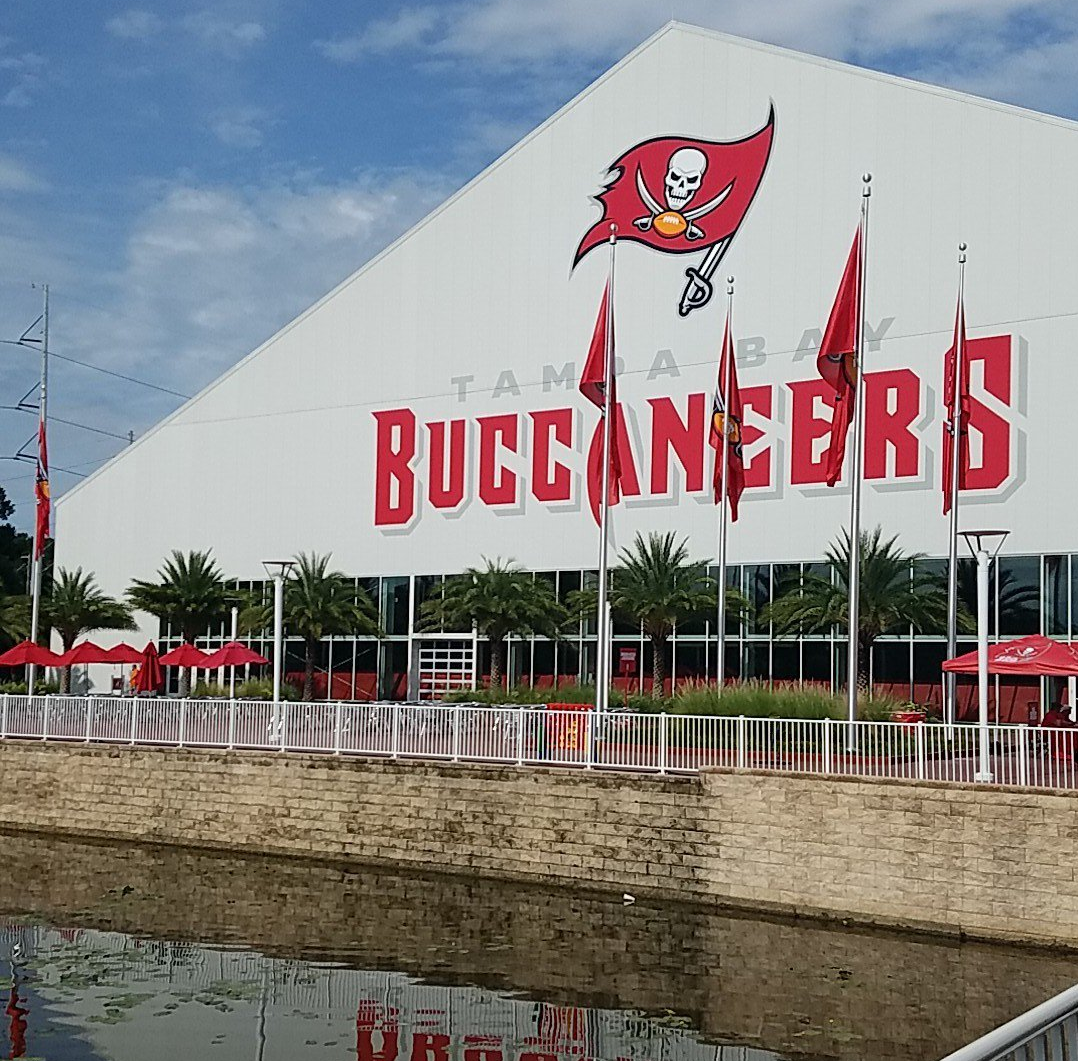 Bucs have had lots of drama in the past week following the Antonio Brown fiasco that took place in their game against the Jets, but this is a Tom Brady team we are talking about here. It’s fair to assume they’ll lock back in quickly. Plus, Carolina hasn’t been competitive in weeks and can’t wait for this season to end. Bucs should beat the Panthers comfortably in this one, I GUARANTEE IT!

What a better way to end the regular season than with a Prime time winner-take all contest. The Raiders have won three straight to keep them very much alive, while LA could be clinched already if it weren’t for a shocking blunder against Houston two weeks ago. In a big game like this, I’m going with the veteran quarterback Derek Carr to outduel young stud Justin Herbert. I could definitely see Herbert struggle under the bright lights of such an important game. Plus Raider nation should be coming strong for this one. Raiders pull off the UPSET and advance to the playoffs in a monumental win in the black hole. “Just Win Baby”

The Steelers win over the Browns last week helped us nail our 3rd straight UPSET of the week, so Jeffy and I are rolling with Pitt again. Lamar Jackson has once again been ruled out for Baltimore, so Tyler Huntley is set to start. Both team’s playoff chances are on life support and they both absolutely need a win (and help) to make the playoffs. Although this crowd won’t give Big Ben a friendly welcome like last week, I don’t see Ben going out with a loss to a backup quarterback. One final show from Big Ben Roethlisberger, as Steelers UPSET the Ravens on the road.

Packers HC Matt LaFleur said earlier this week that Aaron Rodgers will start Sunday in Detroit. How long he stays in the game is another story. That being said, Green Bay is one of the most complete teams in football so even their backups can play. Should be interesting to see some Jordan Love in this one as well. Packers stay hot and enter the playoffs coming off a win.

Given that this game is scheduled for Saturday, and the No.1 seed is still within reach for KC, the Chiefs should play their starters and treat this like any other game. Before the tough loss last week against the Bengals, the Chiefs had rattled off eight wins in a row, and were the hottest team in football. Andy Reid and Pat Mahomes have figured it out since their rocky start to the season, and will use this game to pick up some more momentum (and maybe the No.1 seed) heading into the playoffs.

Not much riding on this game for either team as they’ve both pretty much locked up their seeding for the postseason. However, Cowboys owner Jerry Jones did say that the starters would be playing earlier this week. The question is how much they’ll actually play. Also, Philly has had the COVID bug hit them a bit this week. Dallas heads into the postseason with a W.

Battle of the bottom of the NFC East takes place in the meadowlands this Sunday, a place where the Giants have been decent this season, posting a 3-4 home record. That being said, the G-Men have been just awful the past five games, getting outscored by a whopping 92 points in those contests. Washington hasn’t been much better, but at least they’ve been competing. Ron Rivera and the No Names end the season on a good note, while the Giants threw in the towel weeks ago.

Another game where not much matters as far as postseason seeding goes, however Browns HC Kevin Stefanski has stressed that this game is still important for Cleveland. The Bengals are taking a more conservative approach for this one, as Joe Burrow (among other Cincy starters) are not expected to play in this one. Browns finish a rather underwhelming season strong with a win in the DAWG POUND!

With a win Sunday, Indy would clinch their second straight playoff berth under head coach Frank Reich. With a loss Sunday, Jacksonville would clinch their second consecutive No.1 pick. Stark differences in positioning heading into this one. Jonathan Taylor should run wild on a Jags defense who allowed 50 points to a Mac Jones led Patriots team last week. Indy has found their identity and should roll right past Jacksonville and into the playoffs.

Andy Dalton and Chicago looked solid last week against the Giants, but we must consider they were playing against the Giants. Can’t give the Bears too much credit now. Also, Minnesota will be getting QB Kirk Cousins back for this matchup, a much needed boost for their offense. Captain Kirk and the Vikings should get the win at home in a virtually meaningless week 18 contest. Venue call!

Tennessee clinches a first round bye with a win Sunday. No help needed, all the Titans need to do is win. Last week’s decimation of Miami just continues to prove that the Titans are legit this season. Although Tennessee did lose to Houston earlier this season, I don’t see it happening twice. Titans have been firing on all cylinders lately and a matchup with a subpar Texans team shouldn’t do anything to slow them down. Tannehill and the Titans cruise to the number 1 seed with a win in Houston.

After a rocky up and down season, the Saints actually could sneak into the playoffs with a win and a Niners loss. Could happen. Taysom Hill is healthy for this one, and I would imagine Sean Payton is going to pull out all the stops to get his team into the playoffs. Saints do their part, and get the victory in a must-win in Atlanta.

Cardinals win NFC West with a win and a Rams loss to the Niners, so they should be playing hard. Seattle has had a tough season to say the least, and rumors have already started flying around about whether or not Pete Carroll and Russell Wilson will be back next season. Cards have been overachievers this season, and should keep that going right into the playoffs with a home win in the regular season finale.

Bills clinch AFC East with a win this weekend, and they should considering they’re favored by over 2 TDs. However, the Jets have sneakily been playing a bit better as of late. Bills at home with playoff implications on the line should take care of business no doubt, but wouldn’t be shocked if Planes keep this one a bit closer than expected.

Bill Belichick has very quickly and very impressively brought this team back to the playoffs just two seasons removed from losing the best player ever. This week they’ll head to Miami to face a team that beat them way back in week one. Bill is out for revenge in this one, plus Miami’s hopes were brutally massacred last week in Tennessee. Pats win in Miami.

Both Rams and Niners have legitimate playoff stakes on the line in this one, so this should be one of the better games of the weekend. However, 49ers QB Jimmy Garrapolo is iffy to play. And even if he does play, he’ll be playing through a good deal of pain. Tough situation for San Fran, as they’re tasked with facing the mighty Aaron Donald led pass rush. Rams should take care of business at home to clinch the NFC West and the 2 seed in the NFC playoffs.