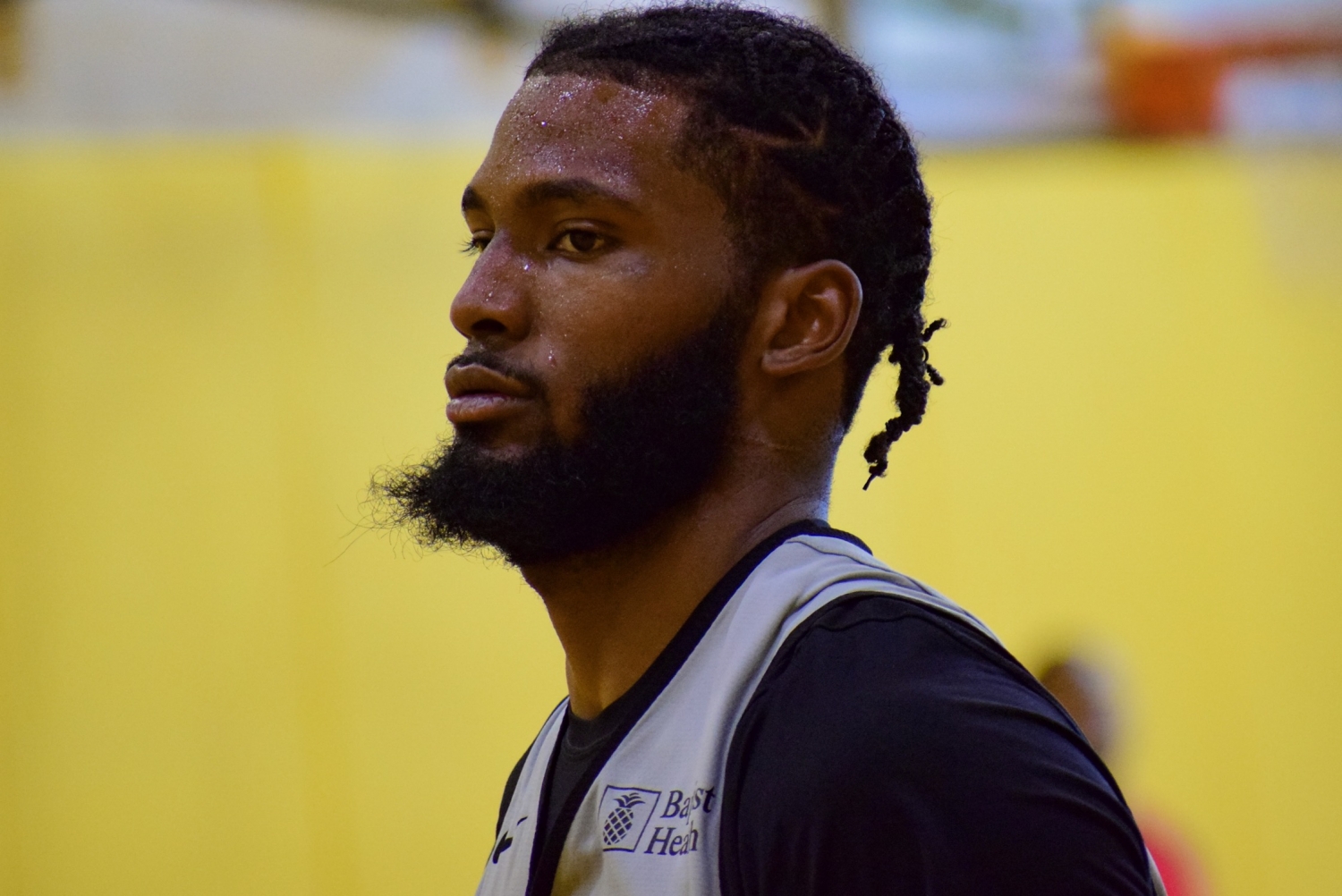 Justise Winslow will finally make his return Wednesday against the Houston Rockets.

The Miami Heat point guard has been out of action since November 5th when he collided with Nuggets forward Paul Millsap, and stayed in the game. He was placed in concussion protocol after the game and practiced for the first time today (Tuesday) since the injury. Without Winslow, Miami posted an impressive 7-2 record and didn’t miss a beat for the most part, except perhaps against Philadelphia, where his size and defense clearly would have been useful.

Duncan Robinson was able to step in for Justise and contribute solid minutes even posting a career high in points during his absence. It will be interesting to finally see the tandem of Jimmy Butler and Justise Winslow get significant play time together. Many expect them to flourish on the defensive end but question whether offensively it will work.

What Duncan Robinson gave the Heat during Winslow’s absence was a deadly three point threat which provided tons of spacing. Although Winslow isn’t an awful shooter (38 percent from three-point range the past two seasons), it will be interesting to see how this plays out especially since the Heat proved they can win games without him. Also, the Heat have been linked to names such as San Antonio’s former All-Stars, DeMar DeRozan and LaMarcus Aldridge, with Winslow being the centerpiece in most of these speculated trades.

So the fit here may determine Pat Riley’s actions.

The most important question the Heat need to resolve over the next month is how Jimmy Butler and Justise Winslow fit offensively now and long term. Defensively they will be dynamic. But if the fit is clunky on offense, I'd expect a bit of a reset.

Winslow’s return comes at a great time as the Heat face one of the more lethal backcourts in the NBA — Russell Westbrook and scoring leader James Harden. His size and defense will be important in stopping Houston’s high powered offense.

Now we’ll see if the Heat are too. 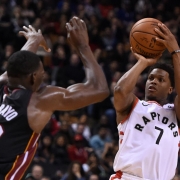 Is A Miami Heat Trade for Kyle Lowry the Most Ideal Pick-Up? 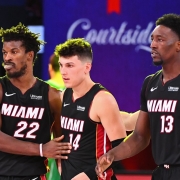 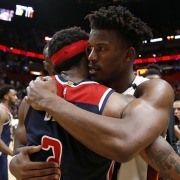 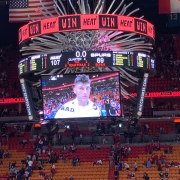