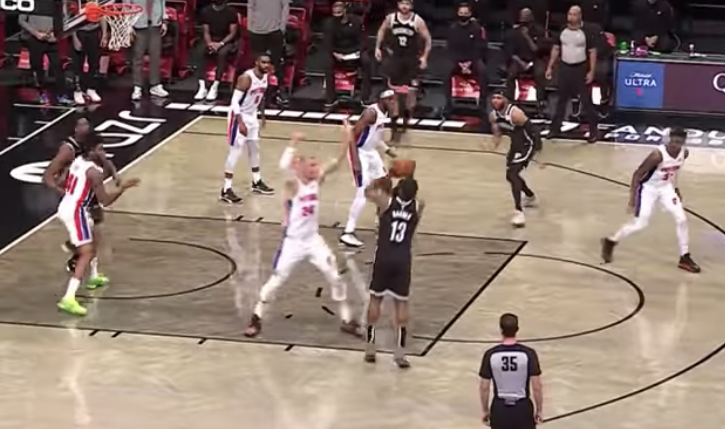 If James Harden keeps staying on top of his game, the Nets may have a shot at an NBA Finals victory in 2021

It wouldn’t be dramatic to say that January 14th, 2021 marked a historic day in professional basketball. On this day superstar shooting guard James Harden was traded to the Brooklyn Nets, ending his almost 10-year prolific career with the Houston Rockets.

Fans of the Texas-based Rockets were stunned with the unexpected move, but the Nets knew they had gained one of the league’s brightest players in a momentous deal that would highly benefit the organization. Since then, Harden has proved his place as a valuable member in Brooklyn with a show-stopping debut performance that made history. He became the first ever player to have a 30-point triple-double in a first game. You could say he was welcomed nicely in Brooklyn.

The Nets are profiting from the enthusiasm and athleticism Harden brings to the court, as the team is currently enjoying a top spot in the Eastern Conference rankings right behind the Philadelphia 76’ers. In fact, the 6 foot 5 powerhouse has allowed Brooklyn to appear as the number one favorite in NBA betting odds for an Eastern Conference Futures Win later this season.

But just what makes the veteran basketball player so good at his game? Well, he’s skilled in practically every area that Brooklyn needs. He’s dynamite on the court, impossible to catch up with and hard to throw off. Harden makes scoring three pointers look like a walk in the park as his opponents watch on with misery. It’s clear that he also has elite basketball knowledge and isn’t afraid to get creative with his gameplay. Even with big competitors like Miami, the Nets have been able to rise above the heat with the help of Harden’s offensive game.

Unlike other players who perform within their comfort zone, the shooting guard enjoys a good challenge and can adapt easily in the face of change. He’s also extremely inspiring and leads the team effortlessly. In a recent nail biter game against the Phoenix Suns, Harden encouraged the Nets to take back the lead, ending the competition victorious and recording one of the most historic comebacks the organization has ever seen.

The talented athlete has a load of accolades to his name and is arguably one of NBA’s most productive players of the moment. Now that Brooklyn has retained the superstar under a whopping $40 million contract, fans can look forward to more instances of domination in the season’s future. In such a short amount of time, he’s already done more than we could’ve imagined. 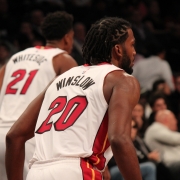 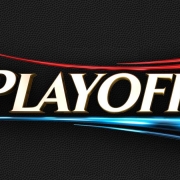 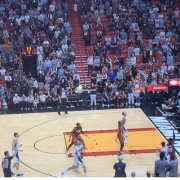 Heat should seek second round with the Bucks
0 replies

A Breakdown of Tyler Herro Against the Magic
Scroll to top