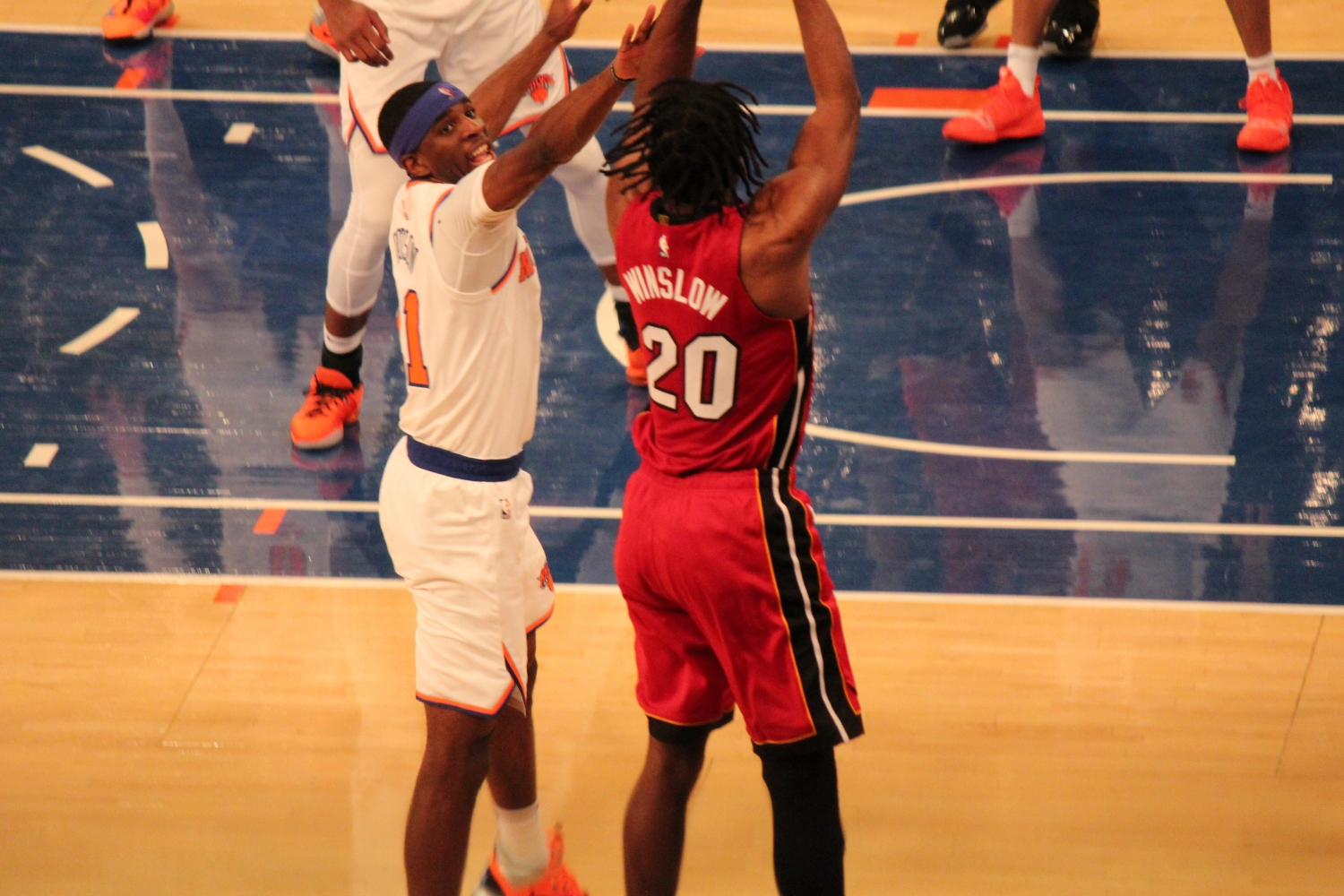 The Miami Heat will be without Justise Winslow for two weeks.

Another day, another status update on Justise Winslow. According to a tweet from Anthony Chiang of the Miami Herald, coach Eric Spolestra indicated Friday that Winslow will be out for the next two weeks. This is stemming from his back injury. Once the two weeks are up, he will be re-evaluated at that point.

This is another setback in what has been a difficult process for Justise Winslow. He was back on the court January 8 against Indiana, but he has not returned sense. In that game, he missed both shots he took. Recording two rebounds, an assist, and a steal, he made a noticeable impact.

Winslow has just not been healthy enough to get on the court consistently this season. Duncan Robinson has filled in for him in his absence. Robinson has averaged 11.8 points in 40 games this season. One of his best games of the year came against Atlanta on December 10. In that contest, he scored 34 points on 12-of-16 shooting. He went 10-of-14 from beyond the arc.

It will be interesting to see what occurs after the two weeks are up. Are the Heat going to trade Winslow at the deadline? The date for the trade deadline is February 6 at 3 PM EST. Five Reasons Sports noted on the Five on the Floor podcast that they don’t think Winslow suits up for the Heat this season. With the trade deadline being so close to that two-week timeframe, that is certainly believable.

Winslow needs to get healthy, and maybe have a fresh start somewhere else. Right now, he is just taking up space for Miami. Obviously, things may be different when he is healthy, but we have yet to see it. A healthy Winslow is great. And oft-injured Winslow is not ideal. We’ll have to see how this plays out. 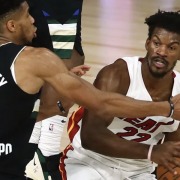 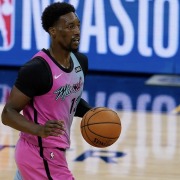 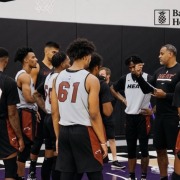