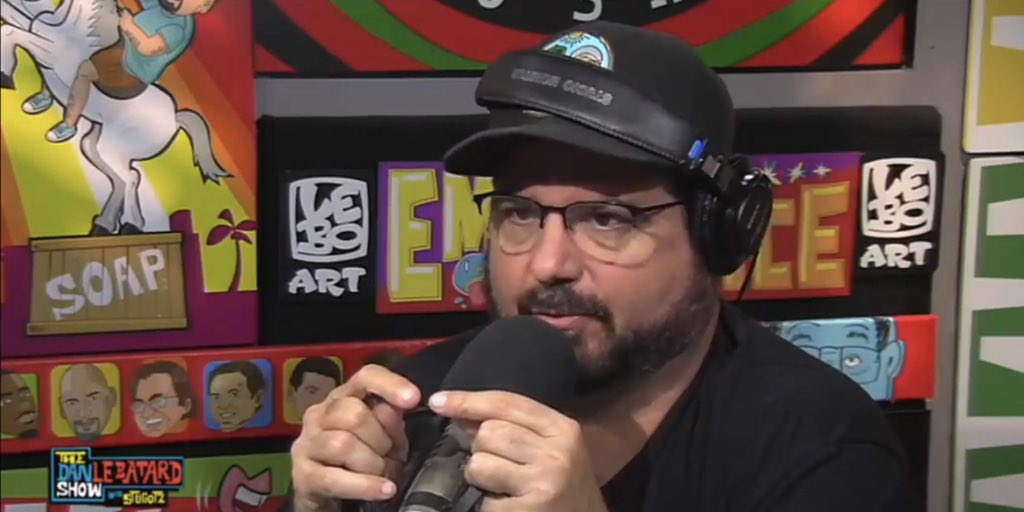 Le Batard said what was on his mind.

And in a lot of our hearts.

The Miami based Le Batard lashed into his employer ESPN and their “no politics” policy, calling it “weak and cowardly”.

Stop what you’re doing and watch this.@LeBatardShow responds to the racist “Send her back” and “Go back to your country” attacks against Ilhan Omar and other congresswomen.

It all began after a Donald Trump rally where the embattled president’s supporters chanted “send her back” when Trump was speaking about Minnesota Representative Ilhan Omar, a Somalian refugee.

Omar and her family, like thousands before them, escaped a war torn country in hopes of finding a better future in America.

You know, that American Dream thing.

Whether you agree with Omar and her political view is an issue for another time.

Le Batard is the son of Cuban immigrants and has throughout his career made waves covering the uncomfortable subjects. 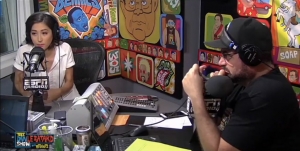 Taking a stand isn’t easy in Bristol, Connecticut – the home of ESPN.

Some might say the role of a journalist is to be impartial, to not take stances.

Isn’t it a job of a journalist to uncover the truth?

To cite injustice, call out rhetoric.

Sports and politics have found ways throughout history to intersect and force change.

From Jackie Robinson, Muhammad Ali, to John Carlos and Tommie Smith in the 1968 Olympics.

Sometimes a worldwide stage is needed to get attention on what really matters.

ESPN uses their “no politics” policy to distance themselves.

Which is exactly what they are doing to their audience.

“Stick to sports” is a popular position to take when things aren’t so black and white.

But it shouldn’t be when things are.

Chris Paddack reminds Marlins fans of what they gave away

Is Bam the Heat’s bridge to the future?
Scroll to top