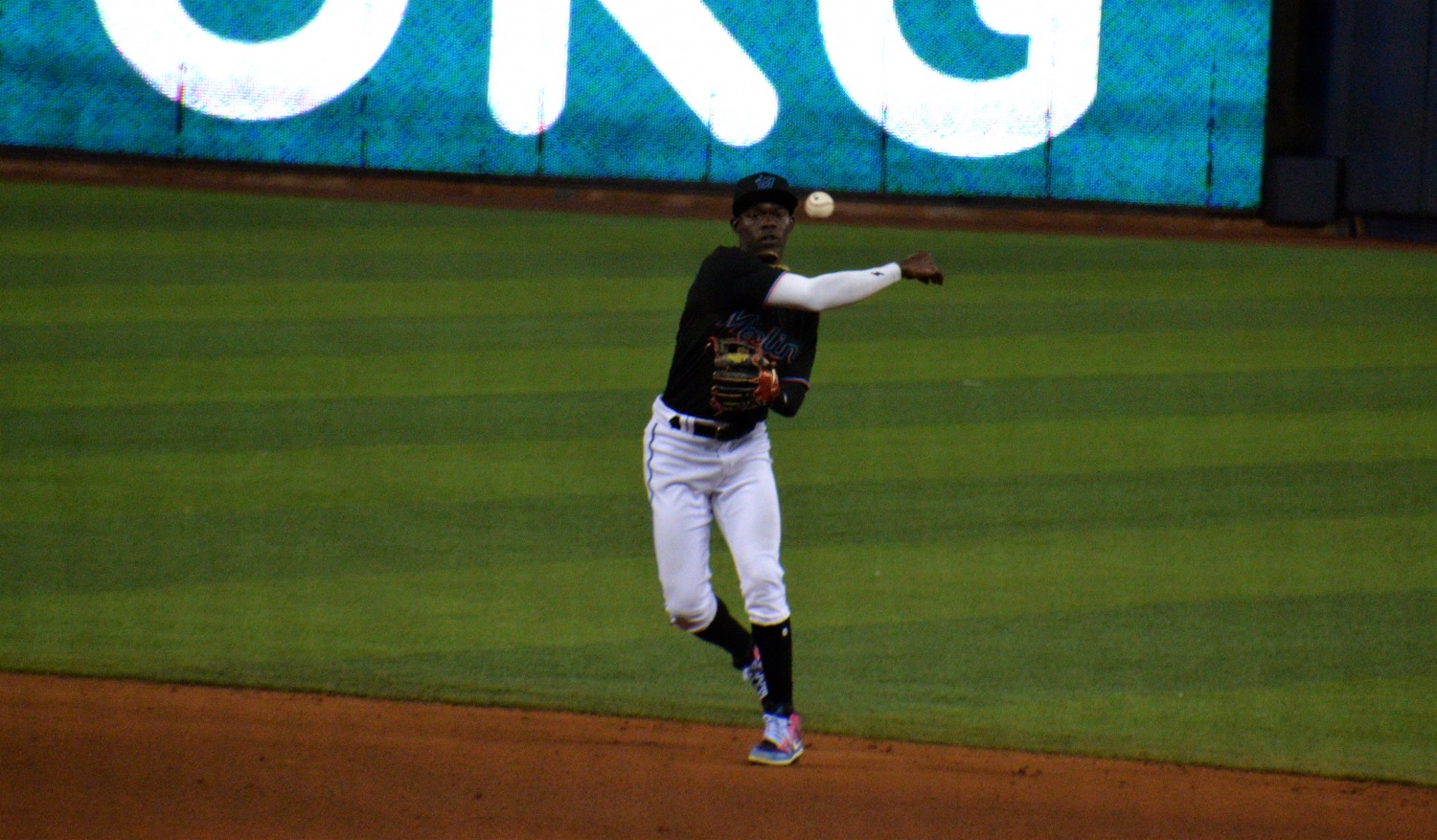 The Marlins dropped the 4th and final game of the series against the Atlanta Braves today in dramatic fashion. A Dansby Swanson single capped the third blown save of the young Miami Marlins season, as the Braves won 7-6. The Marlins dropped to 5-7, blowing two different leads Thursday and the opportunity for the first 4 game sweep in Atlanta in team history.

Don’t let yesterday’s ending fool you: the “Bottom Feeders” are back. Miami had a gauntlet of an opening schedule that included 4 teams predicted to make the playoffs. Yes, the Fish are 5-7, but these games proved that this team can compete with anyone when they score. The Marlins now head to Miami for a 5-game homestand versus the Giants and Orioles. Here is what you can expect their series with San Francisco that starts tonight:

Keys to the game for Marlins: The bats stay awake, bullpen

Coming off a series in Atlanta with no rest in between, it makes sense that Daniel Castano is the man to get the ball on Friday night. It will be his first start of the season, as he looks to cement himself on the roster. The real question for tonight: Can the Marlins hit at home? The answer so far has undoubtedly been no. In Atlanta, the bats made the Marlins look like a playoff team; however, at home, they have looked like they would be lucky to scratch 60 wins. If the Marlins can carry this offensive explosion (or at least some of it) into tonight, they have a chance to win a game without their aces.

In other words, Jazz needs to stay Jazzy.

Keys to the game for Marlins: Sandy has his A(ce) game

Aaron Sanchez is a solid arm facing a Marlins lineup at home. Much like game 1 versus DeSclafani, we can guess what is going to happen. Hitting at home has not been the Marlins strong suit to say the least, and whether it’s the dimensions or humidifier, we can expect the struggle to continue. The Marlins route to victory Saturday night will be carried on the arm of Sandy. If Sandy can leverage his changeup effectively and pitch to quick outs throughout the ballgame, allowing him to pitch deep into the game, the Fish will be in good shape.

Keys to the game for the Marlins: Pablo overcomes last outing, bullpen does it’s job

In the Marlins 14-8 win against the Braves, Pablo Lopez allowed 6 earned runs over 4 innings pitched. The bats waking up overshadowed the worst start of his season, but that won’t be happening in Miami. Lopez needs to put together a start much like his first two. This game has the highest potential of the 3 for the Marlins offense to perform at home. Alex Wood is on the backend of a solid career, having posted subpar numbers over the last few seasons. He makes his first start this season for the Giants, so a well-adjusted Miami offense should be able to figure him out enough to give Pablo a cushion.

Look, this team could be 8-4 like the Giants if they didn’t blow 3 saves. The Marlins are playing good baseball for the most part, and as their schedule eases up in difficulty, they should be able to put together more consistent wins. The bats are awake, the starting pitching is electric, so all that is remaining is the “revamped bullpen” to look revamped. It will take time, but the progress is being made slowly as it seems all Marlins operations do.

5 Takeaways from Heat’s Loss to Minnesota
Scroll to top