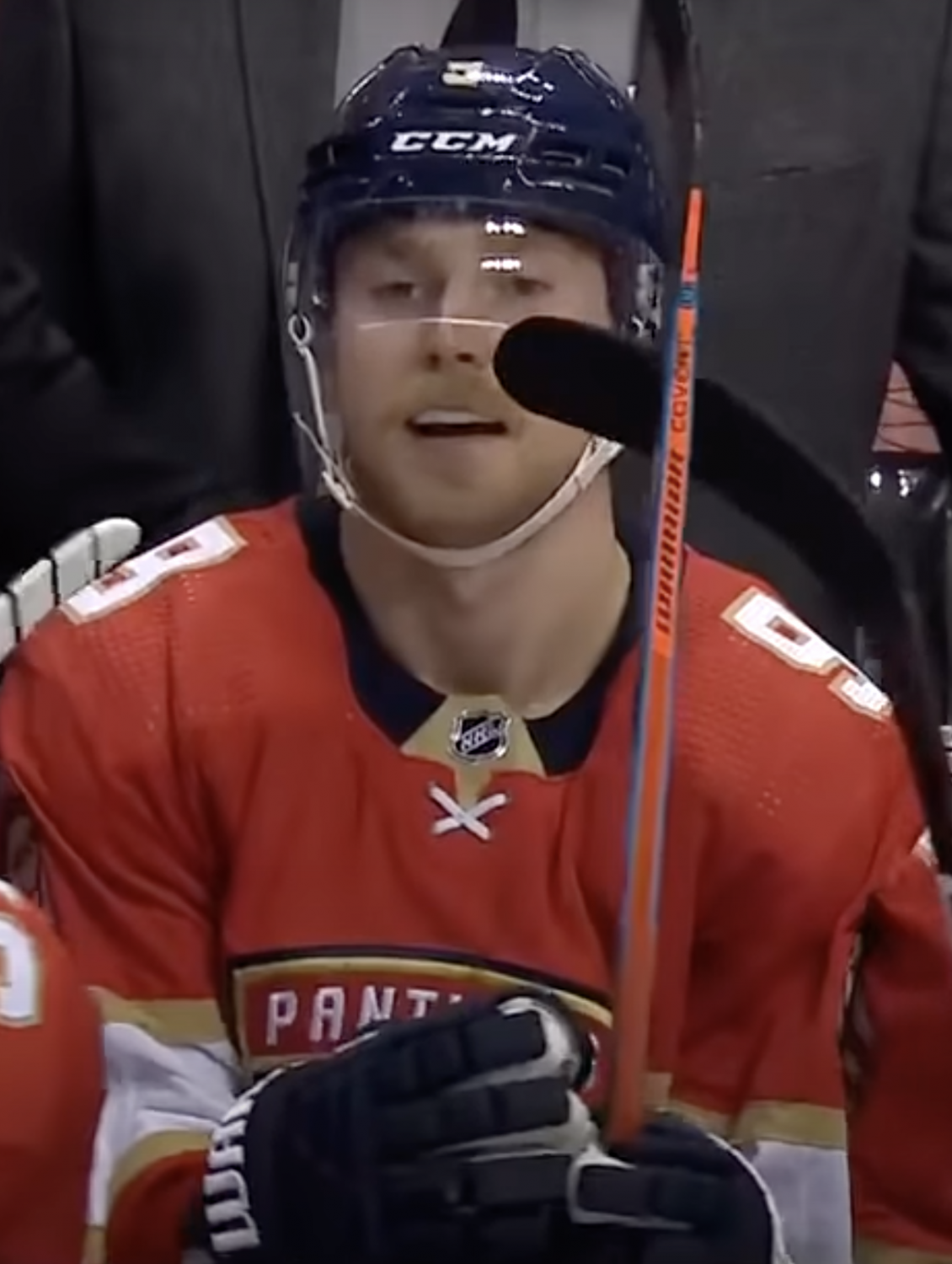 Sam Bennett is staying in Sunrise and he will be here for the foreseeable future.

Bill Zito and the Panthers announced today that Bennett re-signed with the team on a four-year deal.

TSN Hockey insider Pierre LeBrun reported that the deal had an AAV of $4.4 million.

Bennett was acquired from the Calgary Flames at last season’s NHL trade deadline and immediately slotted into the Cats’ top-six.

The 25-year-old had 15 points in 10 regular season games and 5 points in five playoff games with the Panthers last season.

During his career, Bennett has accumulated 155 points in 412 games. He also has scored 24 points in 35 career playoff games with the Flames and Panthers.

Bennett is the third RFA signing by the Panthers today. Earlier the team announced that they had re-signed Noah Juulsen and Lucas Carlsson to one-year, two-way contracts.

The Panthers still have to sign newly acquired Sam Reinhart. Reinhart is a pending RFA and is coming off of a one-year, $5.2 Million deal in Buffalo.

NHL free agency begins on Wednesday and eligible players will be able to sign extensions. Aleksander Barkov and Carter Verhaeghe who are entering the last year of their deals will both be eligible for extensions on the 28th.