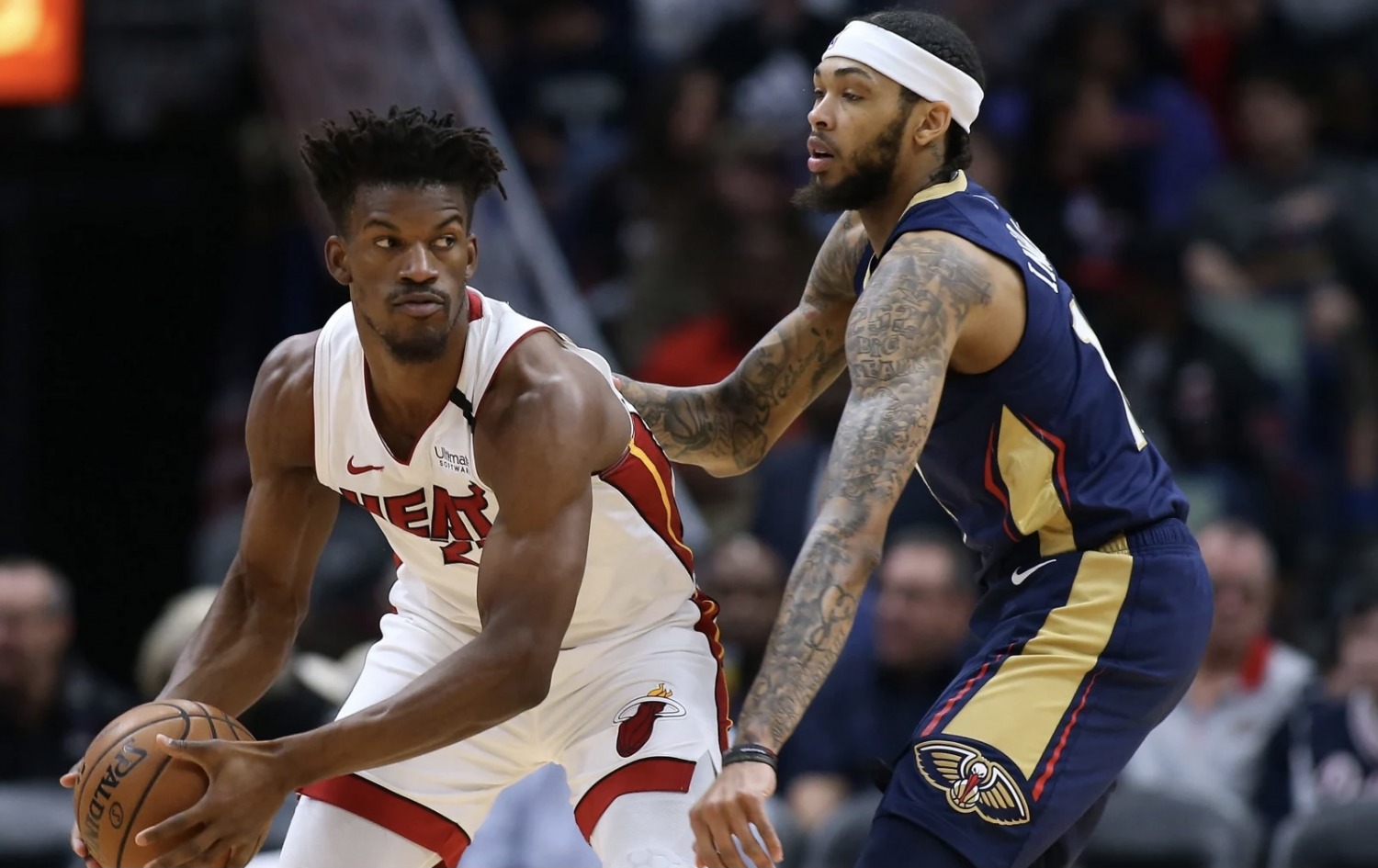 I can report that Brandon Ingram would be very pleased with a potential trade to Miami. Pelicans’ executive David Griffin will most likely be playing hardball if these talks were to progress.

There have been plenty of links surrounding New Orleans and Miami lately, including Lonzo Ball possibly being on the market, Pelicans’ well known interest in Duncan Robinson, and now this.

From the Heat’s perspective, they would be filling the number one hole on the roster that seems to be the toughest to fill. Three-level scorers that are also second overall picks aren’t an easy thing to come by, especially ones that are available.

This past season, Ingram shot 43% on catch and shoot threes, 48% on mid-range pull-ups, and 60% less than 10 feet from the rim. After averaging 23.8 PPG for two straight seasons on a similar amount of attempts, the level of effectiveness seems to work both ways.

While it’s clear the Heat need his type of offensive skill, Ingram would definitely benefit from unselfish facilitators like Bam Adebayo and Jimmy Butler, while being coached up by Erik Spoelstra who is well known for elevating talent like himself.

This type of acquisition benefits both of Miami’s stars as well, since some weight gets taken off of Butler’s shoulders as a scorer, and Adebayo gets a promising counter-piece on the same timeline as himself.

Now, Kyle Lowry’s name has been floating around the Heat for quite some time, and he finds a way back into the equation in this situation.

The primary focus on their part will be trying to get talent like Lowry, before exploring any type of deals involving Ingram. On the Heat’s side of the deal, it will be very complicated and timing is everything.

So, will the timing be right for both sides of the deal to maximize talent? I guess we will find out soon, since Pelicans’ star Zion Williamson is awaiting a roster boost to contention and the Heat’s stars know they’re one piece away.

It may be complicated, but at least more and more possibilities are opening up to pounce on. 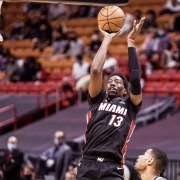 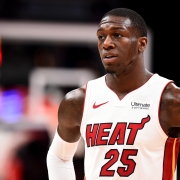 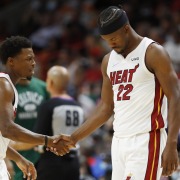 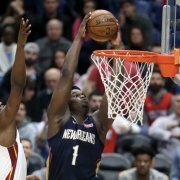