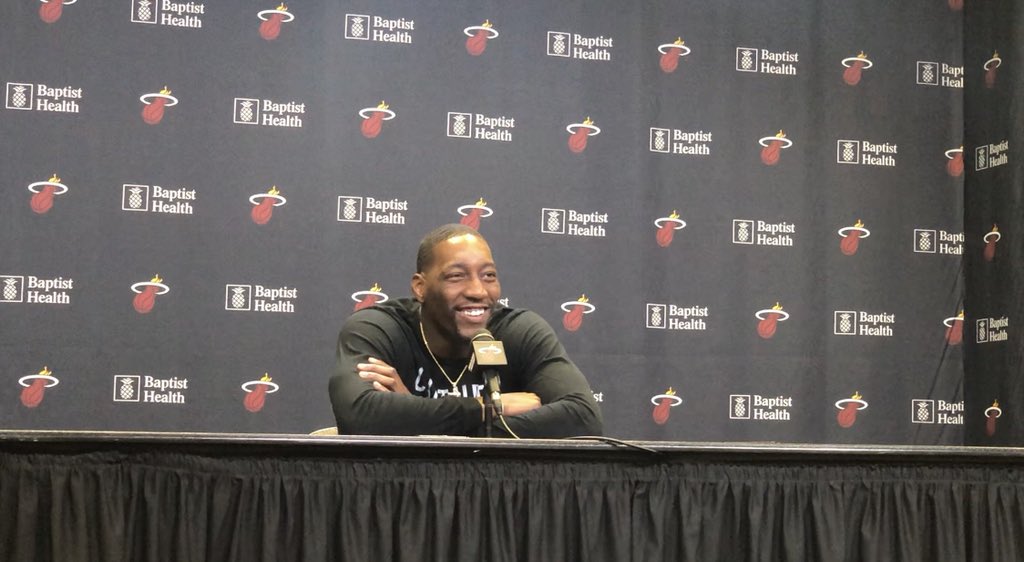 The Miami Heat were coming off of a tough loss on Friday night to the Pelicans, but took care of business on Sunday against the Wizards, 100-89.

The Heat started off the game in the first quarter the way they do every night it feels, with a Duncan Robinson triple. He had a great first quarter scoring 8 points on 2/2 shooting from three. Kendrick Nunn also contributed 8 points on 3/10 shooting, which seems to be his usual stat-line. Even though this might not seem good, it is for this team who needs a guy who isn’t afraid to shoot the ball. The Heat ended the quarter with a 29-23 lead over the Wizards.

Bam Adebayo was the big scorer for the Heat in the second quarter with 10 points on 4/4 shooting. This leads to better spacing out on the three point line once the defense packs the paint to guard Bam. Solomon Hill also got some quality minutes in this game, scoring 5 points in the second quarter. He hit a nice corner three and added some defensive problems when players would attack the rim. Bradley Beal kept the Wizards in this game in the first half scoring 20 points. This led to only a 3 point lead at the half, 57-54.

The third quarter began and it felt like Miami looked just tragic on the offensive end. The Heat put up a 15 point third quarter and could not get anything going. Miami took another big hit in the third once Jimmy Butler went to the locker room with a left toe injury, and did not return. Spoelstra talked about the injury after the game and basically said it was precautionary since he had sprained his ankle in the previous game. The game was tied at the end of the third, 72-72.

The fourth quarter was a battle to the end, but it ended in a way that makes every Heat fan feel good, Bam Adebayo taking over. Not only did Bam play as the primary playmaker in the fourth, but also as the main scorer, putting up 11 fourth quarter points with 7 rebounds and 5 assists. Not bad for a center. Duncan Robinson also helped the Heat clinch this win with 3 fourth quarter threes and 7 on the game. Heat pulled away late and got the win 100-89.

This Heat team relies on their star every night when things aren’t going their way. But on this particular night, one of their stars was in the locker room. This allowed them to rely on their other star in Bam Adebayo and he delivered. Just as Duncan Robinson said postgame, “We turned to our All Star.” Bam’s best moment of the night though may have come postgame, when he traded jerseys with Beal and wore it when leaving. Great recruiting mechanism. Seems kind of Wade-esque as pointed out in Ethan Skolnick’s latest piece on this being Bam’s time. Tonight was a great example of that being true. 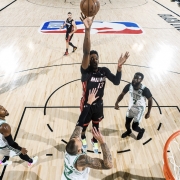 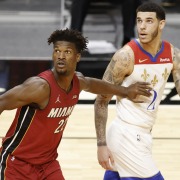 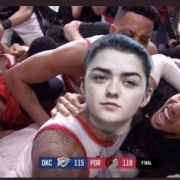 Sports and Thrones: Arya vs. Dame 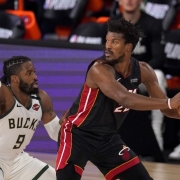