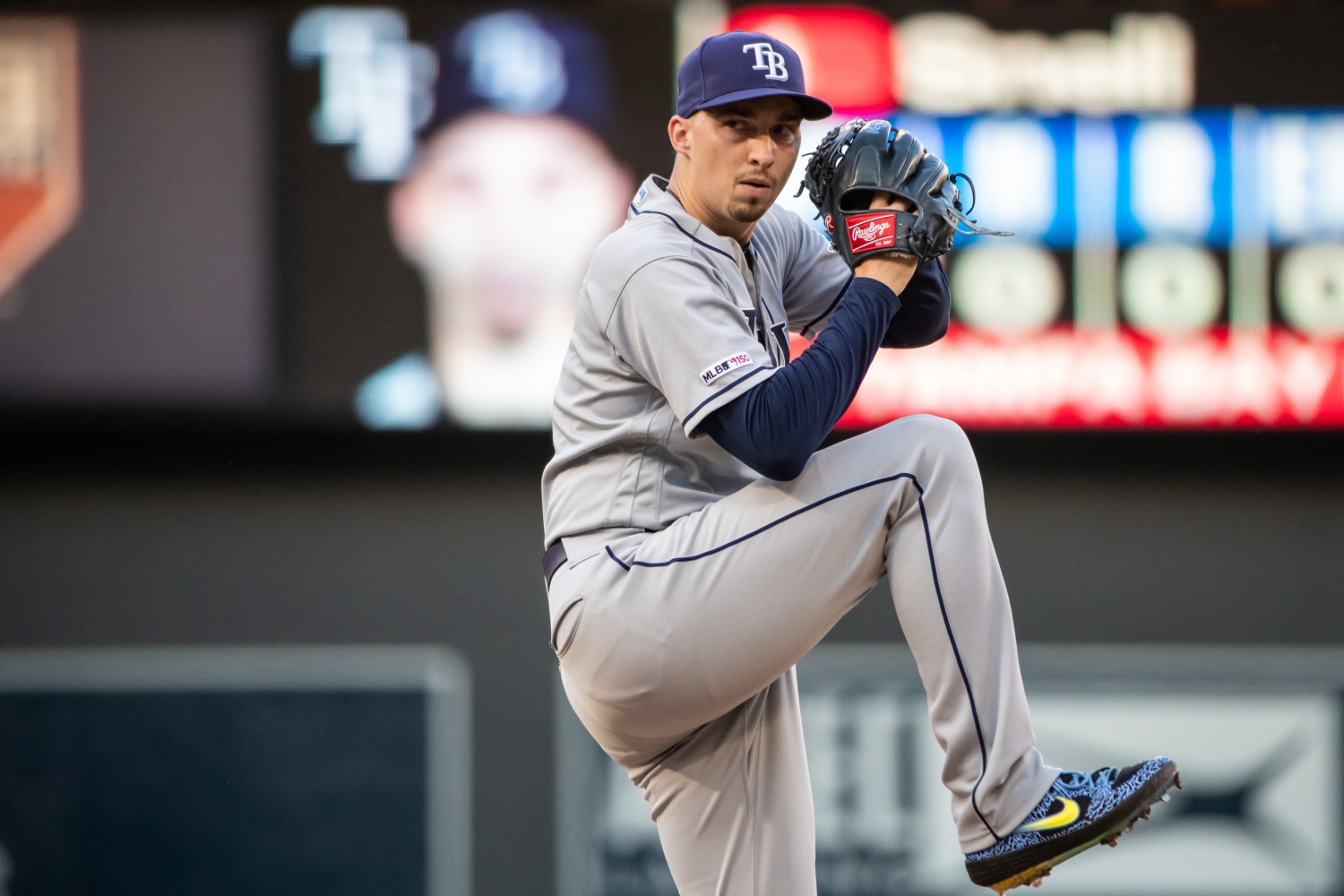 The 2020 MLB offseason has not been quiet. Throughout the few months, we have been without baseball, we have seen multiple moves that will change the landscape of Major League Baseball as we know it. As of January 7th, 5 key moves stick out as the defining moments of the offseason. Let’s break down what each of them means for the teams involved:

The White Sox sputtered out in the 2020 playoffs in game 3 of the Wild Card Series versus the Oakland Athletics. Throughout their shortened 2020 season, it was evident that they lacked a consistent third starter. They paid the price in game 3, starting a young Dane Dunning, losing 6-4 to the A’s.

Lance Lynn, much to the surprise of the baseball world, has been one of the best starters in the MLB over the past 2 seasons. He has thrown over 290 innings (most in MLB) and has been a phenomenal piece on a noncontending Texas Rangers ball club. This move allows Lynn to once again compete on a contender as searches for his 2nd World Series ring.

The Texas Rangers also get a young arm that will hopefully develop as they continue to rebuild.

If Lynn continues to pitch at an elite level, the White Sox will be extremely dangerous this season.

The Atlanta Braves had 3 chances to make the World Series after going up 3-1 versus the LA Dodgers in the 2020 NLCS. Nothing new to Atlanta fans, the lead disappeared quickly. The pitching depth of the Dodgers outlasted an extremely young core of Braves pitchers.

Adding Charlie Morton could be exactly what the Braves need to get over the hump and find themselves in the fall classic. Max Fried is the ace of the team. But questions still remain about Ian Anderson, Mike Soroka, and Kyle Wright due to either their inconsistency in 2020 or lack of experience overall. Charlie Morton has thrived as an electric number 2/3 throughout his career, most notably behind Dallas Keuchel and Justin Verlander in Houston and Tyler Glasnow in Tampa Bay.

As a career ground ball pitcher, Charlie Morton will continue to get consistent outs and perform in the playoffs for a thriving Atlanta team. The threats of San Diego and Los Angeles still loom ahead, but with this much talent, anything is possible.

Earlier today, the high-spending New York Mets were finally the team to pull the trigger on free-swinging Lindor. Rumors have spread since the start of the offseason as to where the smiling shortstop would end up. It looks like he will land in the Big Apple.

The underachieving Mets struggled all of last year, but with new ownership, they have found themselves spending big in order to overcome a lack of 2020 success. Clearly, this strategy has not always worked in baseball, and at this point time will only tell. However, adding superstar talent in Francisco Lindor and another good arm in Carlos Carrasco definitely will not hurt.

The Mets have struggled to find starters past Jacob deGrom that can provide stability. Although Lindor may provide more value to a team individually. In New York, however, Carlos Carrasco may be more of a deciding factor in how successful this team is. The Mets have lacked pitching for years, and if deGrom, Stroman, and Carrasco can become a solid rotation, the Mets will find themselves back in playoff contention.

On the other hand, the Indians add pieces for future success. Time will tell who won this trade, but in the short term, the Mets will be the only of the two to see direct results.

The San Diego Padres were one of the best teams in baseball in the shortened 2020 season. Behind star power on the offensive end in Fernando Tatis Jr. and Manny Machado, they looked ready to make a deep postseason run. Much like every other team, however, they couldn’t surpass the hump of the Los Angeles Dodgers, losing in the NLDS.

This team is full of potential and adding a Cy young candidate in Yu Darvish will help to mitigate their pitching issues. A trade of this level puts them in an even stronger position than they were last year.

Last year, Darvish was 8-3 with a 2.01 ERA on a Cubs team that lost to the weak Miami Marlins in the Wild Card Series.

If Yu Darvish pitches to the level we saw in 2020, the Padres will be a force to be reckoned with, especially within the NL West.

Having Yu Darvish was not enough. The Padres went out and traded for a former Cy Young winner this time. Blake Snell was phenomenal in the playoffs, helping to lead the Tampa Bay Rays to the World Series. There were rumors of a possible trade after Kevin Cash’s poor handling of Snell in Game 6, which may have cost the Rays a chance at reaching a Game 7 or winning it all.

Snell provides a key number 1 in a rotation that desperately needs it. He saw great success in Tampa Bay, and with a more potent lineup backing him in San Diego in the NL, his numbers should only get better.

Snell and Darvish could combine to elevate this Padres team past the Dodgers and to a long-awaited World Series championship.

We have seen some great moves throughout the offseason, and although these 5 classify as the “best,” there were many other moves that will impact baseball as a whole. We just have to wait and see how they pan out.

How Can Miami’s Game Against Washington Be the Big Turn-Around?
Scroll to top