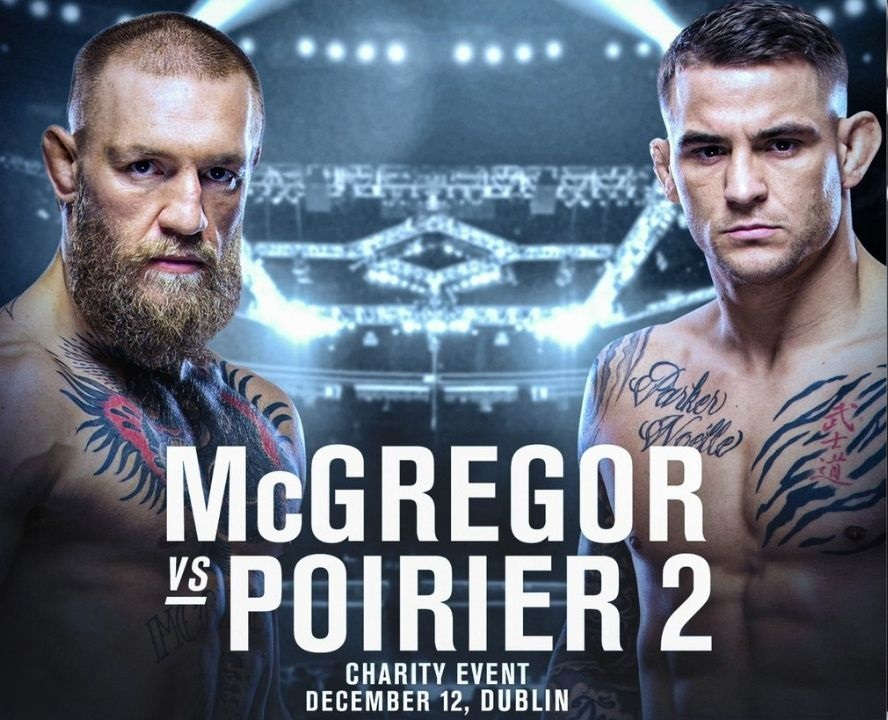 Welcome to the Weekly Roundkick, where you can get all your MMA news in one spot. In the age of Covid, the UFC has done a great job of being the leaders of industry in making sure the show goes on. Here’s everything that you might’ve missed this week in the MMA world.

Next Man Up or All Men Up
Scroll to top