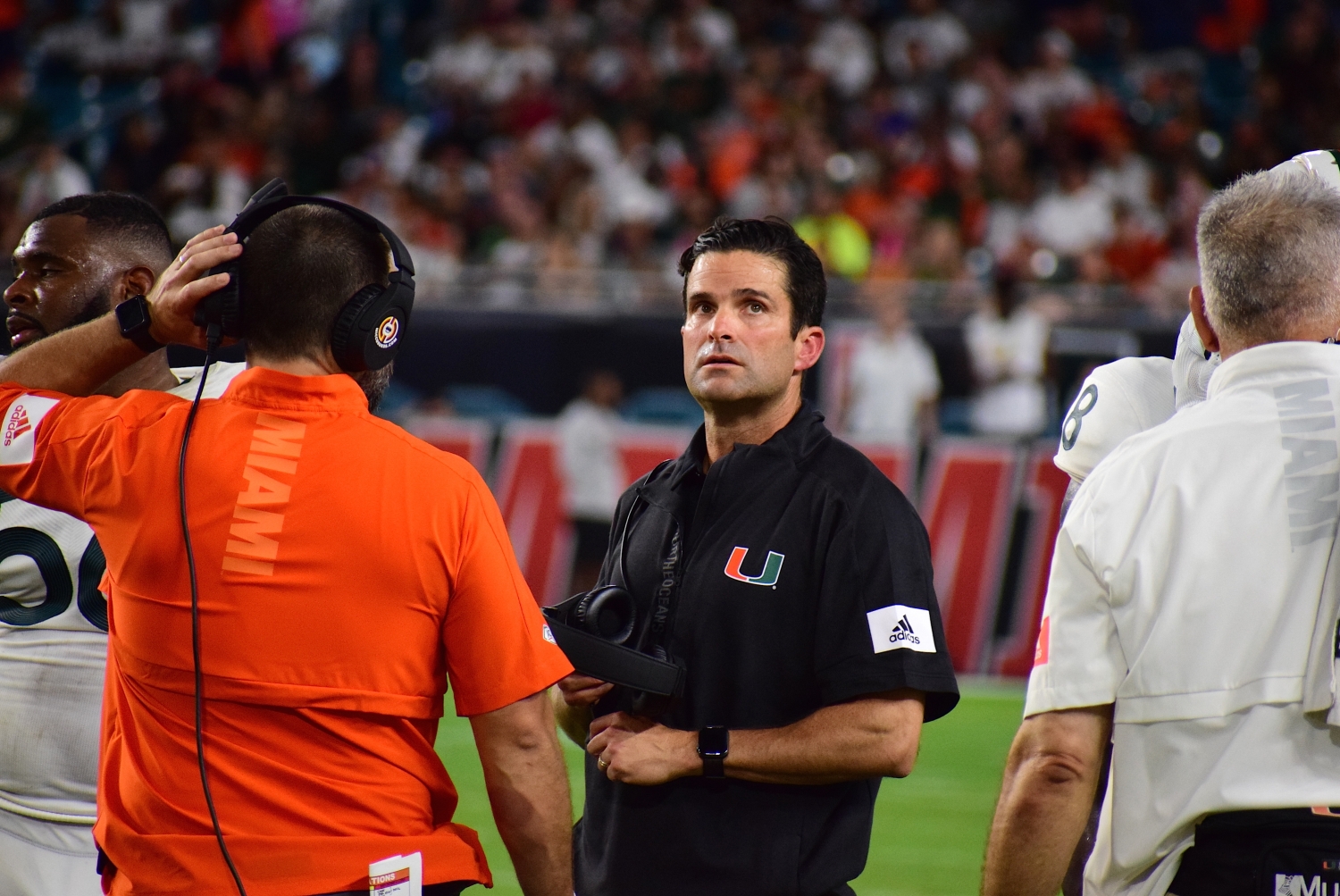 The wave continues. Miami is one step closer to the pipe dream of landing the “Palmetto 5” as two of those five are now committed to the Canes.

On Sunday afternoon, three-star WR Brashard Smith went public with his commitment to Manny Diaz and the Hurricanes. A very underrated receiver out of Palmetto High, he had been rumored to be on the fence about Florida and Miami before deciding.

Smith is on the shorter end of the stick at 5’8.5”, but the kid can flat out fly. Ranked as the 57th-best receiver in the country, he has sub-4.5 speed and is a threat to score whenever the ball is in his hands. Heck, 247Sports’ Andrew Ivins gave Tyreek Hill as his NFL comparison. It is more than likely that OC Rhett Lashlee plans to line him up at the slot to get the most out of his playmaking ability.

Speaking of the Palmetto 5, the Canes now await the decisions of five-stars DT Leonard Taylor and CB Jason Marshall, as well as S Corey Collier. Taylor is scheduled to announce on August 6th at 1 PM on CBS Sports, while Collier will announce on the 10th and as of right now, Marshall does not have a set date. Current commitment and four-star DT Saivion Collins will also make his final decision some time next month between Miami and Florida.