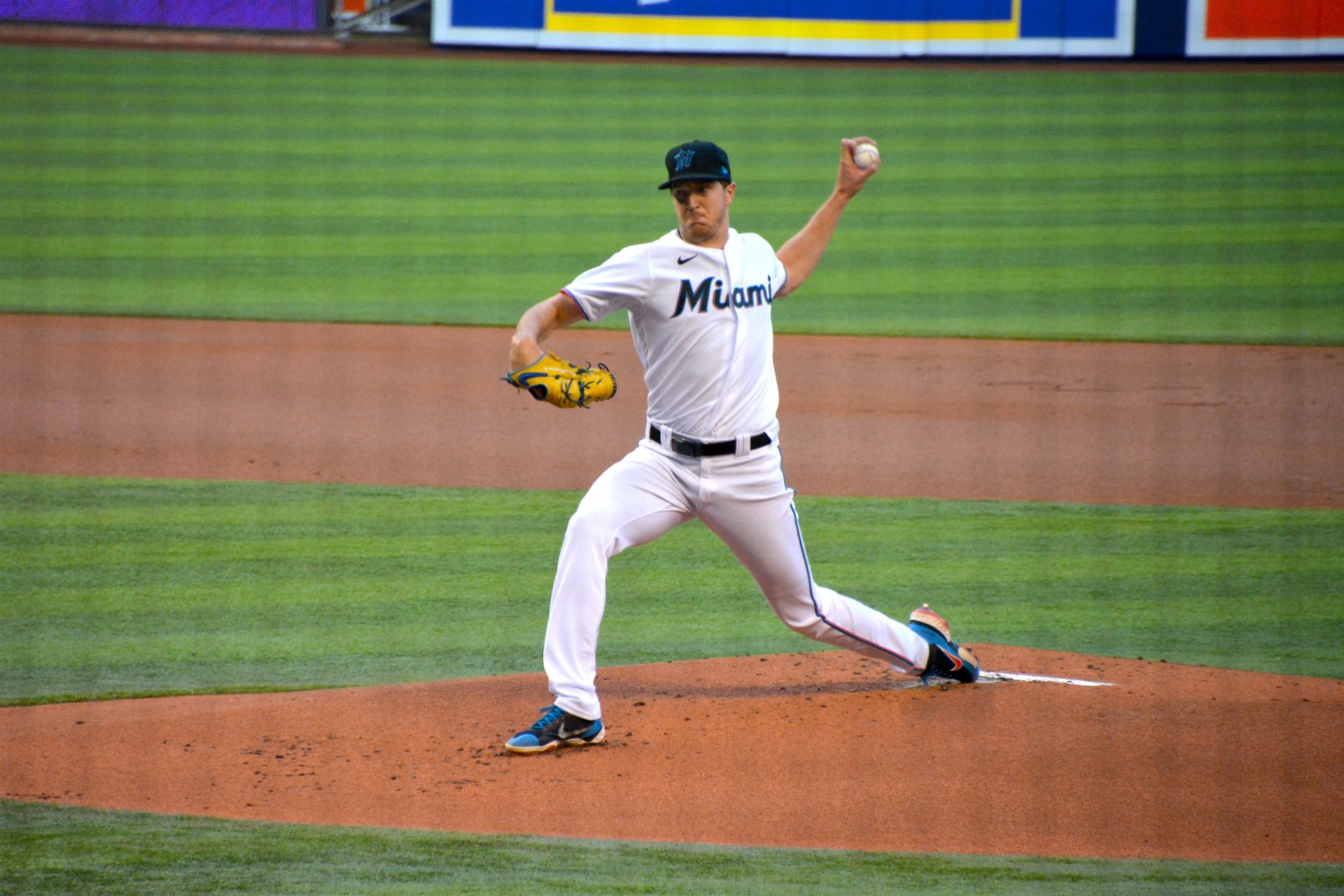 Trevor Rogers is the most deserving among the Miami Marlins to be named a National League All-Star but he should not be the only one.

When a team like the Marlins is 12 games under .500 this late into the season, it’s understandable for them to only have the mandatory one rep, but the fact that the Pittsburgh Pirates, one of the worst teams in baseball, has twice as many All-Stars is a travesty.

Statistically speaking, an argument can be made for Marlins outfielder Adam Duvall and first baseman Jesus Aguilar making the NL All-Star team. 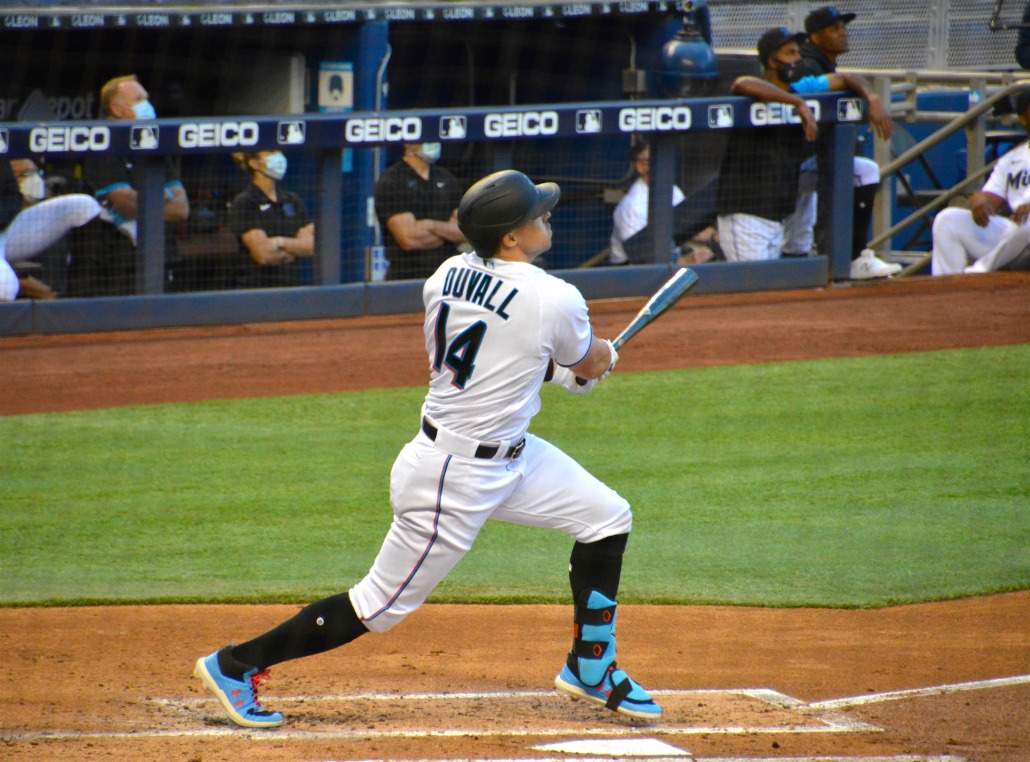 Duvall currently leads the National League in runs batted in with 60, and is also fourth in home runs with 19. If that is not good enough to make the All-Star team then what is? 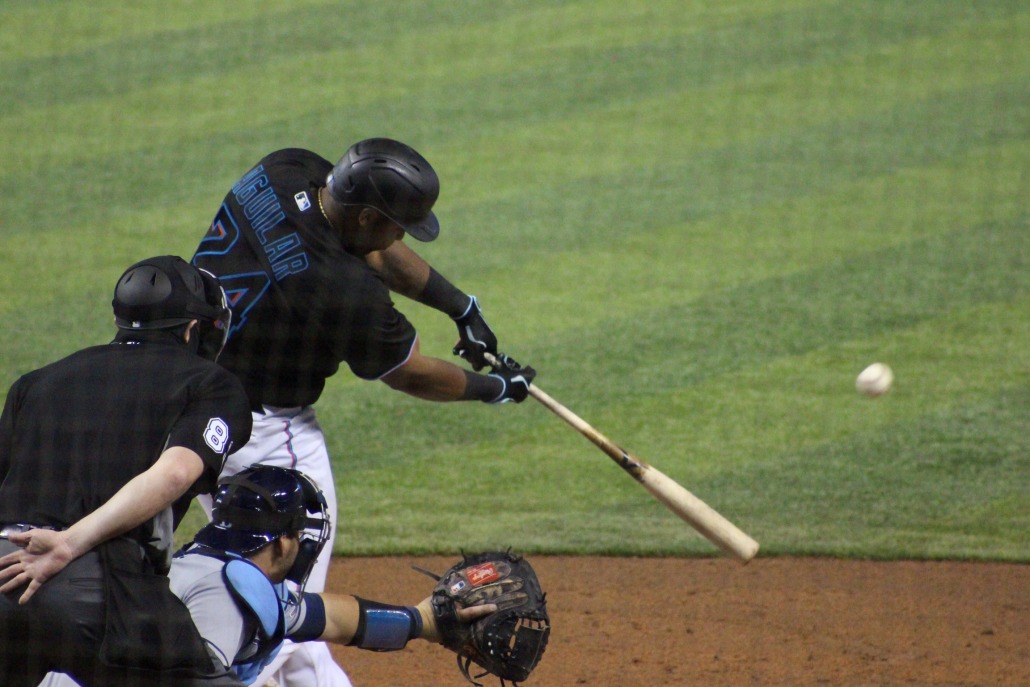 Aguilar is the only Marlin to have played more games (78) than Duvall (73). He has been the anchor of the lineup ever since arriving to Miami a year ago.

Aguilar leads all NL first baseman in RBI with 53. With 13 home runs, he is on-pace to finish with 25 HR and over 100 RBI, which is similar to his breakout season in Milwaukee in 2018.

Outside of Atlanta Braves’ Freedie Freeman, who was voted in as a starter by the fans, Dodgers slugger Max Muncy is the only reserve first baseman. Muncy has five more home runs and his .974 OPS blows the entire Marlins roster out of the water.

At the very least, Aguilar should be on the final vote ballot. 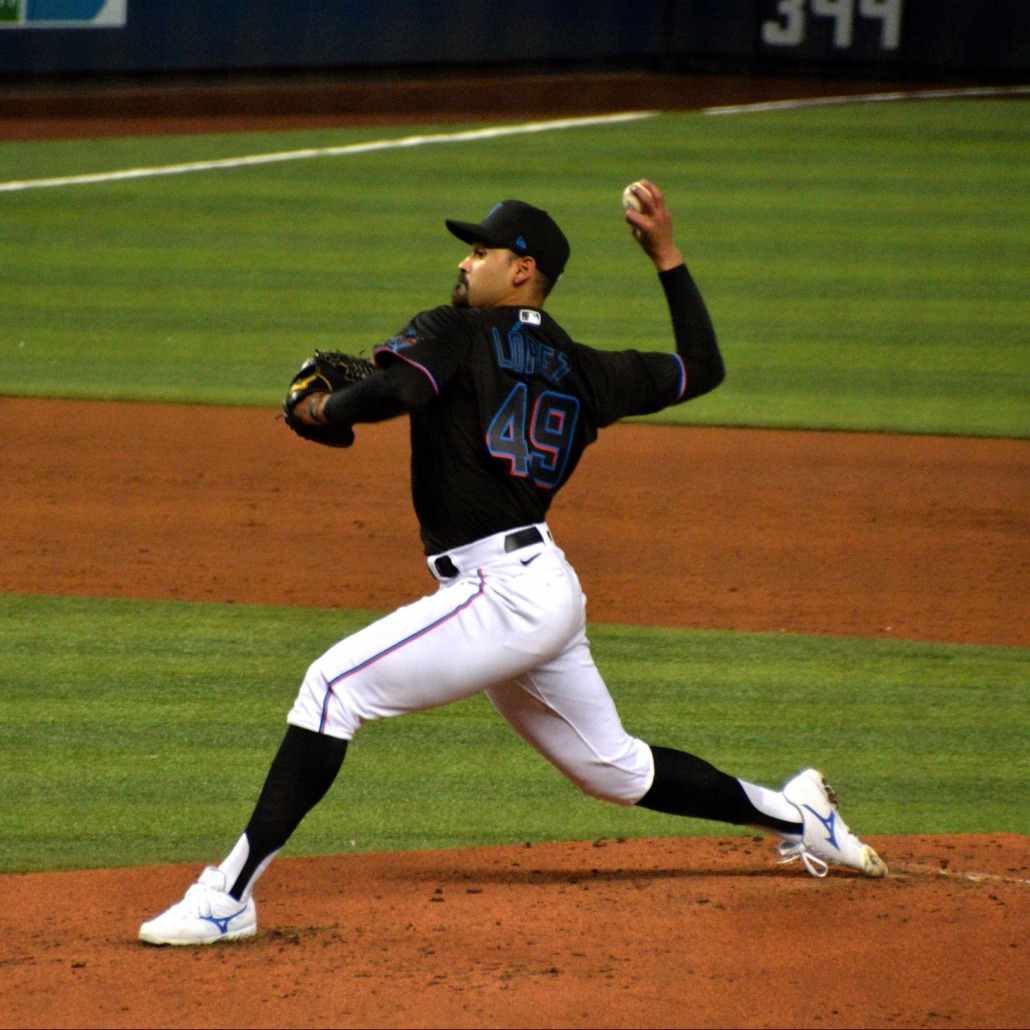 Pablo Lopez (2.97 ERA) and Sandy Alcantara (2.96 ERA) are certainly worthy of making the All-Star team, but 2021 has been a very good year for National League starting pitchers. Only German Marquez has a higher ERA than the Miami duo and as the Colorado Rockies’ lone All-Star, he pretty much has to be on the team.

Pitchers are usually selected to fill the quota and make sure that every team has a rep. Starters who pitch on the Sunday leading up to the All-Star Game have their roster spot replaced, while still being honored and enjoying the festivities.

So there is still a chance that Rogers isn’t alone in Denver on All-Star Week.