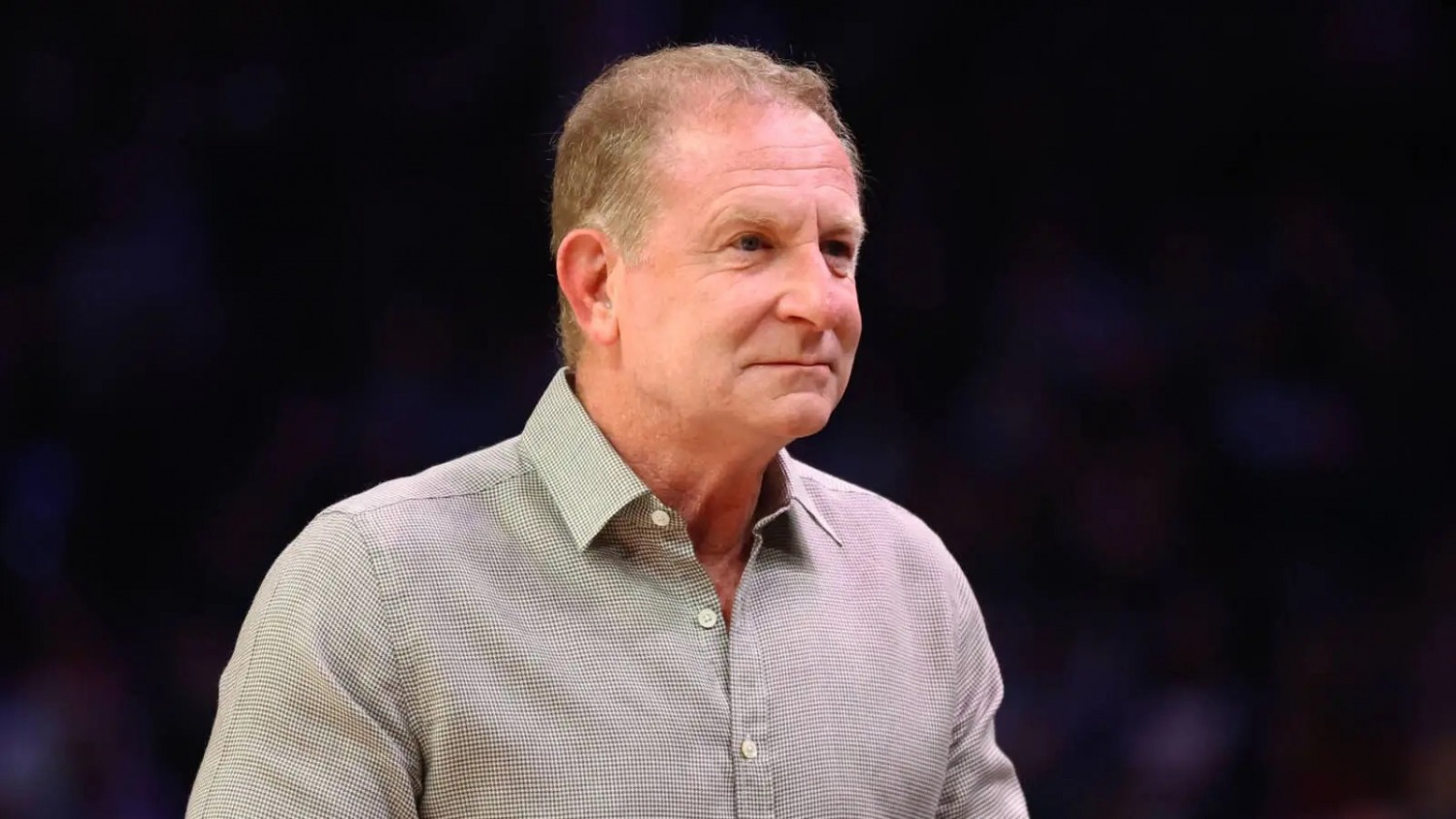 The House Committee on Oversight and Reform sat confused. Not even an hour into the June 22 deposition that lauded Roger Goodell, the questions of morality took shape. Goodell sat firm as NFL commissioner, defending his judgment and sentencing of Dan Snyder, an NFL owner, arguing the actions were unacceptable and that the league would “not permit” any further violations of its policies.

When pressed on if he would remove Mr. Synder from his position, Mr. Goodell’s response was, “I don’t have the authority to remove him”.

Authority is what Daniel Snyder was excessing when he suggested he would fire any player that fraternized with a cheerleader. Authority was telling a supervisor to make sure to keep all his cheerleaders “skinny with big tits.” On the threat of death. Authority again leveraged against a female employee whom he touched insistently and attempted to push into a limo after a team dinner.

Authority is exactly the tool that Snyder weaponized to create victims over decades. He held it with an iron fist, and grew ever more confident with time, and why shouldn’t he? It kept him safe in 2009 when the Washington Post ousted him for settling with an employee. $1.6M, the going sum for the acquisition of sexual assault. It protected him for a month while the Commanders were allowed to dictate the investigation into their own owner, instigated by findings in the Wilkinson Report, and it was protecting him now.

The rules of the land dictate that 24 of 32 team owners would have to publicly confirm to remove an owner to expunge them from their position. The vote is purposely created as a super majority ruling to ensure no owner would unnecessarily be removed from property that they by law, purchased and secured – a system intentionally designed to dissuade the action itself. An owner voting to demote one of their own might force questions, questions based on the nature of precedent, questions based on the nature of business. Removing an owner is a momentous task and undertaking not just for the league but the team, all the employees, and families fed from the machine.

Unfortunately that’s just the kind of thoughts that empower men like Snyder. This kind of undertaking is the context that enables the horrendous actions of a man who knows he’s more protected by a system than dissuaded. This kind of context justifies the authority he presumes to wield, when he engages women in advances, and misleads league officials about monetary reporting.

Adam Silver stood in front of a room on NBA Media to dissect the same kind of justification Goodell used only a few months prior, but is now relevant in the discussion of Robert Sarver. “There are particular rights here to someone who owns an NBA team as opposed to someone who is an employee,” Silver stated in a response to a question about the type of actions Robert reportedly engaged in with employees and if he held any other job, would he be let go of.

Certain rights once again are the “context” we use to apply authority over others. In Sarver’s case, he expressed his authority by using the N-Word on multiple occasions, selective mistreatment of pregnant employees, and inappropriate contact or sexually-related comments directed at and with employees.

If Sarver held any other job in America, with these types of substantiated claims, there is little doubt he would be fired. “It’s different than holding a job.” Adam Silver stated, and he was right. This is a playground for the rich and powerful, and it’s protected by rules, rules that need to be broken so publicly and so harshly that a supermajority of like-minded individuals would be willing to say, “I no longer want you to be at the table.”

Goodell and Silver will be judged by the Court of Public Opinion, as they should be in the face of standing adjacent to men who flaunt power in such disgusting ways, but they stand as walls, layers between. Just as supermajority votes add layers between owners and removal, Silver and Goodell stand as layers between owners and accountability. Opinions will be foisted onto Silver as he answers questions, when the ones with the power to create change, stand away from the lights and behind the curtains. The ones who continue to stand and work with men who create trauma, and victims. The ones who would only vote to remove an owner, if their own jobs would be affected.

The nuance of the situation is crafted as noise to stifle the only real question that matters. That’s a question Sarver didn’t concern himself with when telling a pregnant employee she no longer would be coordinating an event because she needed to “breastfeed”, but it was for the woman who broke down publicly and wept in front of him and possibly still is, when her mind floats back to that moment. The questions for morality, and for NBA owners the buck should stop there.