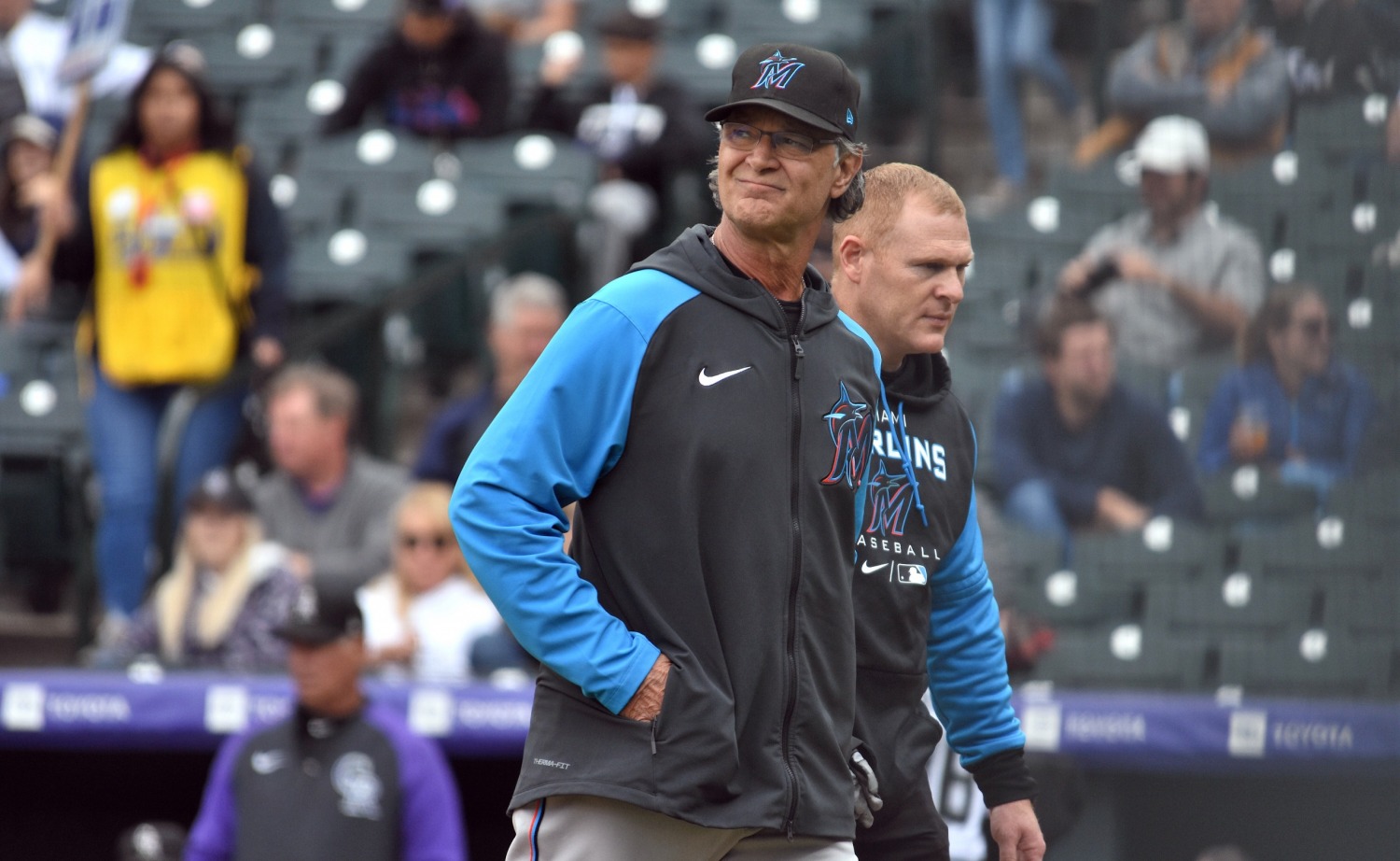 Finally on the other side of an abysmal 7-19 May that squandered the goodwill of a 12-8 April, the Miami Marlins kicked off June by splitting a doubleheader with the Colorado Rockies.

The Marlins scored a total of 25 runs and demonstrated to be a team that was close knit and capable of providing their own energy. It could be the start of a run that they desperately need but the doubleheader also ended with the reminder that many of Miami’s efforts will likely be undermined by the futility of their bullpen.

The Marlins have recorded the second fewest saves in the National League. Only the last place Washington Nationals have fewer. Cole Sulser and Tanner Scott were the big bullpen acquisitions and both of them have an ERA over 5. Sulser was given the closer role recently but has blown two saves in his last three opportunities, including giving up the walk-off home run to Rockies second baseman Brenden Rodgers (his third homer of the game) in the 10th inning of Wednesday’s night cap. 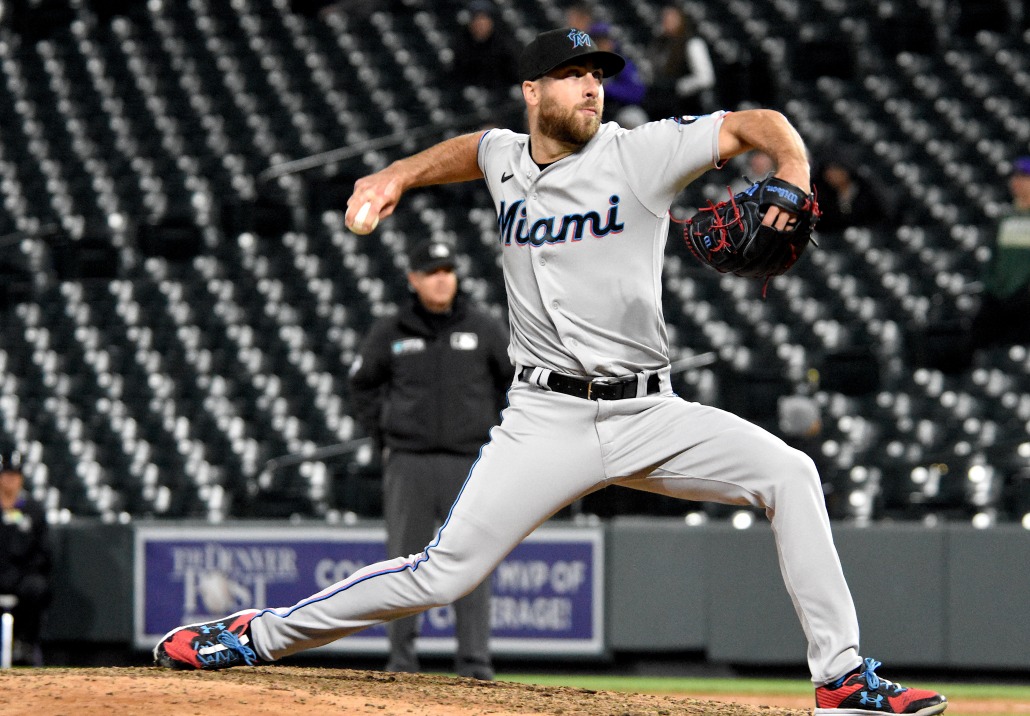 As a unit, the Marlins bullpen has blown eight save opportunities this season. Having at least half of those going the other way would drastically change the Marlins season outlook. Anthony Bender leads the Marlins with six saves but starting April and May with a blown save has shaken management’s confidence in him to close the door.

Unfortunately for the Marlins, there isn’t an external solution to the bullpen. Calling a familiar face from Triple-A Jacksonville isn’t going to work and the Marlins aren’t at a point where trading for a high leverage reliever is worth giving up a prized prospect. Right now, the best way for them to mitigate future damage is to have the starting pitching go deep, cross your fingers and send in Anthony Bass and Bender to close it out.

Overall, pitching is Miami’s strength. Only three teams (San Diego, Los Angeles and Milwaukee) in the National League have a lower ERA and a higher opponent batting average than the Marlins. Pablo Lopez has a National League leading 1.83 ERA through 10 starts this season and Sandy Alcantara has a 2.00 ERA this season. It’s the first time the Marlins had two pitchers of this caliber at this point of the season. Both pitchers could be in the All-Star Game should they keep this up. 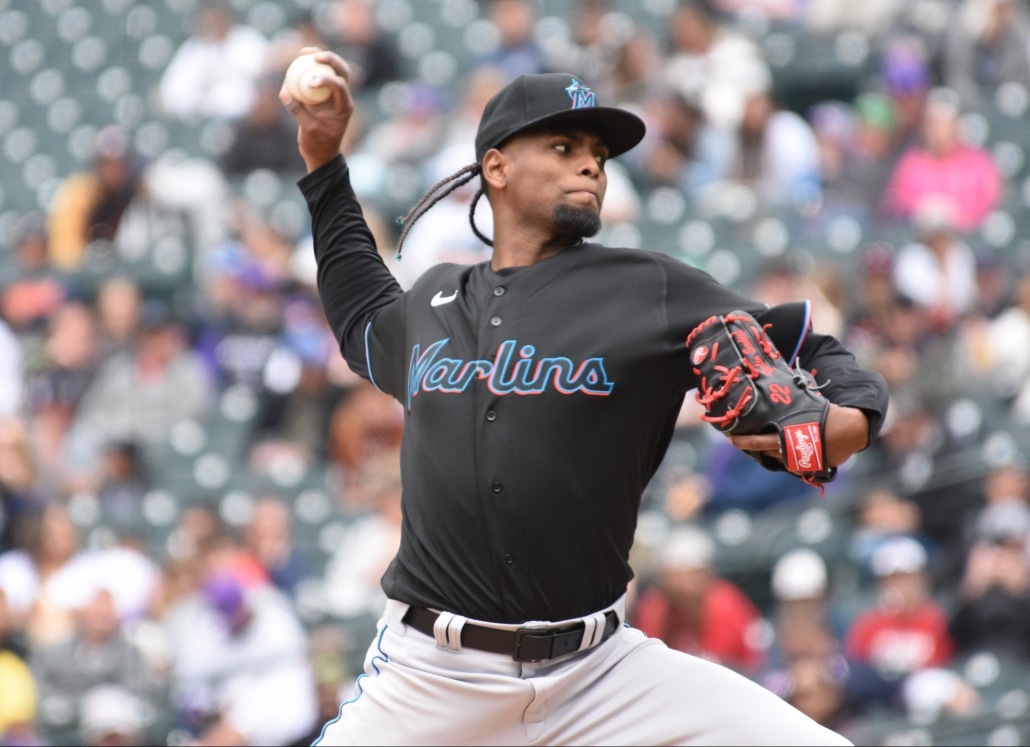 Edward Cabrera threw six scoreless innings, including five no-hit innings with nine strikeouts after being called up on Wednesday. If he emerges to what Trevor Rogers was last year (1.75 ERA in his first 10 starts) then the Marlins clearly have the starting pitching to move out of their current funk.

“He had some electric stuff,” Rodgers said. “And he’s throwing 95 mph changeups. That doesn’t happen pretty much ever. Maybe some guys like [Jacob] deGrom and maybe two or three others have stuff like that.”

With a strong starting rotation and an improved lineup that ranks 5th in the NL in OPS, the Marlins are a sleeping giant that could turn things around as soon as they break their one-run curse. Over the past two months Miami has played the most one-run games in the NL. Only the Toronto Blue Jays (22) have played more in baseball. Unlike the Blue Jays, who have won 14 such games, the Marlins (6-15) have lost more games by a single run than any other team the big leagues. Had they simply split that number 7-8, Miami would be 27-21 and competing for a wild card spot.

Even with all of their shortcomings, the Marlins entered June with a Pythagorean win-loss record (which is predicted based on a team’s runs scored and allowed) of 23-23.

The Marlins are at home for the next two series, hosting the San Francisco Giants and Nationals. A positive homestead can change the trajectory of their season, or further the decent to the depressing depths of disappointment.

Mateo’s Hoops Diary: The Heat on the Edge

Could Joel Embiid Really Join The Heat?
Scroll to top