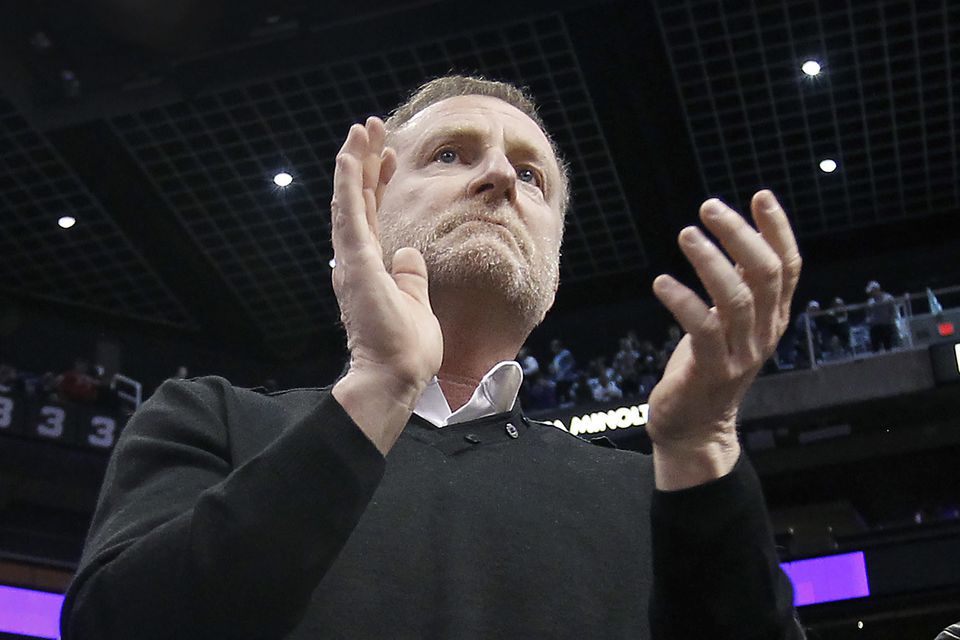 The NBA has temporarily rid itself of Robert Sarver, but the commissioner went soft on his ruling.  Having the majority Suns owner step away and fined the maximum penalty of $10 million under the collective bargaining agreement was an unsatisfying course of action when factoring in the findings of the Wacthell Lipton report.

This situation is dissimilar to the Donald Sterling calamity that resulted in the sale of the Los Angeles Clippers in 2014. Still, given how the NBA handled that situation, it was unanticipated to see Silver not go balls to the wall.

The investigation focused on Sarver’s behavior and the workplace environment within the organization as a result of the Baxter Holmes report from Nov. 2021. This story detailed the insufferably hostile culture employees were subjected to by the team governor and other executives.

Silver addressed reporters on Wednesday and said he “was in disbelief” at the probe’s findings while feeling “saddened” and “disheartened.” According to him, the NBA handled it fairly, but Silver came up shorter than LeBron James at the free throw line in the closing moments of a game.  A one-year exile is an equivalent of sending a man of Sarver’s means into timeout and telling him he can come back after he’s thought about what he has done.  That frat boy has hurt people.  He deserves to be a league outcast indefinitely.

No one should have to put up with a person who is comfortable exposing their dingaling in front of the workforce. Neither should they have to deal with some old white guy who cavalierly says the N-word even after being told not to. When people are on the job, they expect to be free of seeing or hearing about salacious behavior or *racial remarks*, but for 18 years, that was too much to ask for while working for the Phoenix Suns.

Yet, somehow the investigation found zero evidence of racial or gender-based animus regarding Sarver’s conduct.  This is the same man who hovered over one of his black coaches and aggressively threw a stat sheet down at the table where his instructor sat when displeased about a player’s performance.

Sarver is more toxic waste than asbestos.  I don’t care how involved and impactful his charities have been. Only  a man stranger to empathy has an attorney present when apologizing to a pregnant employee he insulted before chastising a witness.

When Silver took questions from the media, he was hit with a curveball from Sports Illustrated Howard Beck.  He was asked why there should be a different standard for an owner than for every other employee.  Silver said, “There are particular rights here to someone who owns an NBA team as opposed to someone who is an employee.”

Translation of what Silver said:  Unless you’re paying my check, it’s unacceptable.

It’s a shame the NBA doesn’t have an ally in this scenario as it did with Shelly Sterling in 2014.  As Ramona Shelburne explained on The Sterling Affairs, Donald was openly dating V. Stiviano. When  the tapes of his racist comments surfaced, the league had their opening to boot him because Shelly owned half of the Clippers.  She got her husband’s doctor to declare him unfit, which facilitated the sale.

The NBA doesn’t have an ace up its sleeve like Shelly.  For that reason, Silver said, “I don’t have the right to take his team away…”

The Town That I Know So Well