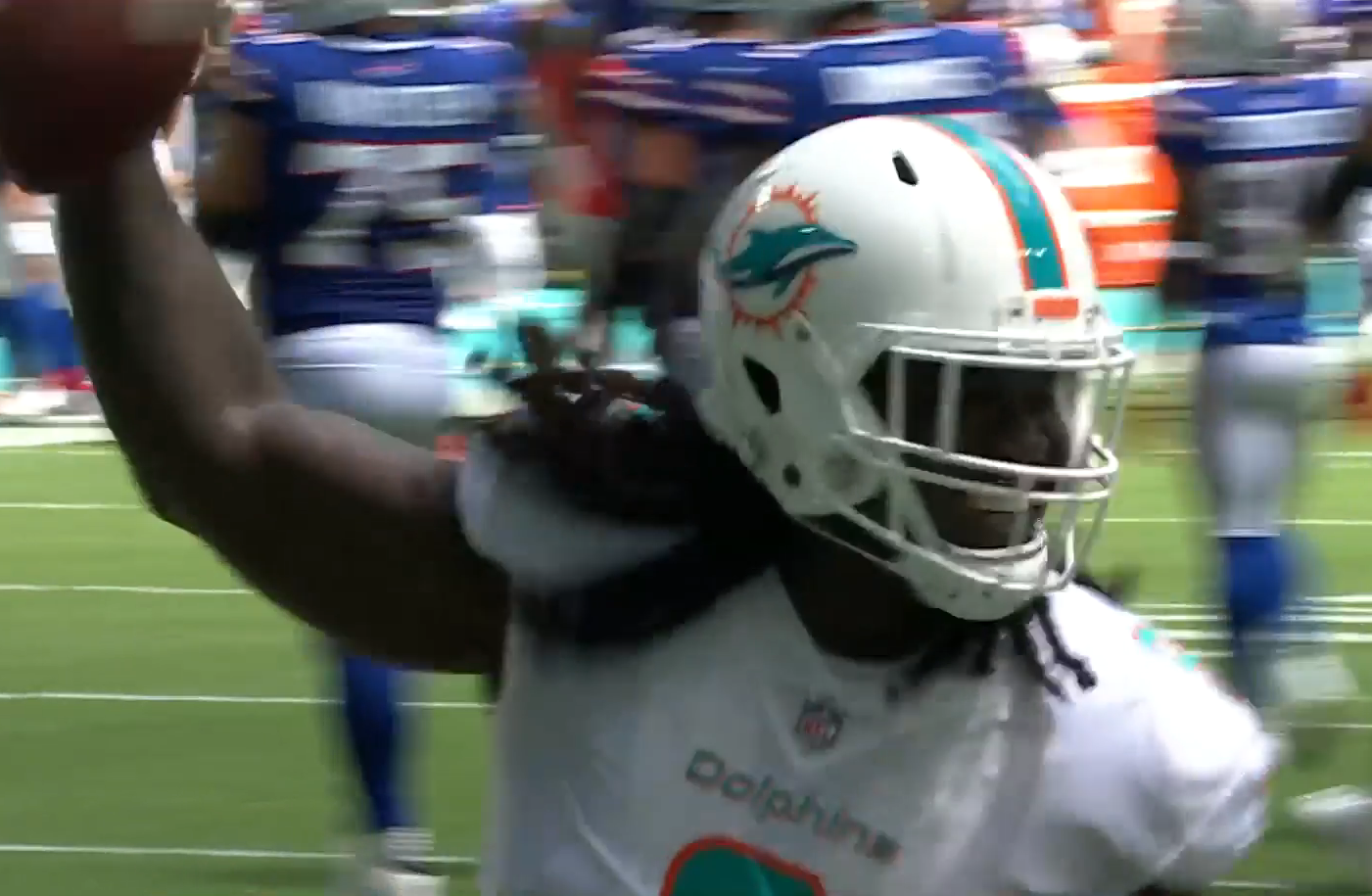 Looking back on the past few seasons for the Miami Dolphins, one of the main things that was missing was true veteran leadership. In 2021, the oldest player on the roster was 34-year-old defensive back Jason McCourty, and he was placed on season-ending IR at the end of October.

After McCourty, the only player left over the age of 29 was utility offensive lineman Jesse Davis. Needless to say, there was a distinct lack of veteran leadership on that roster. It showed in how the team played. In spite of going 9-8 in 2021, the team often seemed unprepared for who they were facing. Simple things baffled the young players, they were taken advantage of by wily veterans.

Raw athleticism can only get a team so far.

Now, three games in to the Mike McDaniel era, and the Miami Dolphins are already seeing major improvement across the board. The added veteran leadership has a lot to do with that.

For example, take veteran pass rusher Melvin Ingram. He was signed to a 1-year, $4 million dollar contract, presumably to be a situational pass rusher. Ingram has been anything but situational so far. In three games, Ingram has two sacks, one forced fumble and two fumble recoveries. More than that, however, is how he’s making that happen.

Ingram has been in the NFL for 11 seasons. He knows what it’s like to face adversity, and he knows the taste of success. He’s learned how to use all sorts of tricks to accomplish his goals. And he’s earned the respect that a veteran should have.

“You can’t tell me nothing bad about Melvin Ingram ever in life.” Dolphins DT Christian Wilkins said after the win against the Buffalo Bills. “After seeing what he did on the last play, he has the ultimate respect. An 11-year pro beating a rusher, missing a sack, then making a play 10, 15, 20 yards down the field, that’s just a dawg mentality. That’s leadership. That’s ‘want-to.’ That’s will.”

It’s those kinds of plays that inspire a young team to greatness, and a fanbase to reach new levels of excitement.

“The atmosphere was amazing!” Ingram said. “We thank every fan that was out there screaming and everything that had us feeling the matchup. It was electrifying, and it is something that you love to play in. We feed off of them – without them, there is no us.”

But it isn’t just Ingram. Offensive tackle Terron Armstead is also proving he’s worth every penny of the 5-year, $75 million deal he signed with Miami. On top of being a top level player, he’s also showing that he can be invaluable in a mentorship role. During the remarkable comeback against the Baltimore Ravens, Miami was driving down the field after the two minute warning. And as the Dolphins rushed back to the line, it was Armstead who signaled Tagovailoa to stay settled and not let the rush throw him off his groove.

When a team is well built, ALL the pieces compliment each other. Look at the seasoned veteran, Terron Armstead talk to his young QB and settle him down after he makes a big throw then rushes to the line during the game winning drive. That's leadership and Tua responded! #FinsUp pic.twitter.com/iWXwSH7s2i

It seemed as if Tagovailoa visibly responded to the signal, as he made sure everyone was set and the drive continued until the eventually go-ahead touchdown was scored.

Armstead took on that role a second time during the Bills game, as he noticed the playclock ticking down and took it upon himself to call timeout. What was most telling is that no one questioned his decision. Tagovailoa did not argue with Armstead, nor did head coach Mike McDaniel. They trusted that Armstead made the right decision, and ultimately it was.

That sort of trust is not afforded to just anyone. Terron Armstead has earned the right to have that type of power in the huddle, and it’s making a massive difference for the younger players around him. His maturity is rubbing off, and the team looks much more prepared than in past seasons.

“It’s an emotional game.” Armstead told Five Reasons Sports’ Ethan Skolnick after the game. “Lot of energy going around. Lot of momentum, ebbs and flows. So it’s up to guys like myself, Tyreek (Hill), Melvin Ingram, the guys that have been around a while, been in high level games, playoff games, NFC Championship, to keep the emotions in check, keep the focus where it needs to be. It’s important just to have that, that calmness. You never want to get too up or down.”

Having that kind of anchor does wonders for a young team with so much developing talent. Instead of being forced to figure it out all on their own, they can look to their veteran mentors for guidance in real time. The previous Miami Dolphins coach withheld that luxury from his players.

Even little things like playing through injuries sets an example for others to follow. Armstead has been struggling with a toe injury for two weeks straight, and yet he keeps fighting on. Young players take notice of that, and figure if an older player like Armstead can do it, then so can they.

“There’s a lot of inspiring – our guys are really taking leadership and following leadership appropriately. Our captains, specifically, had done an unbelievable job setting the tone.” Coach Mike McDaniel said on Monday. “When you have two captains like that do everything they possibly can to contribute as much as they can to the team, there’s a trickle-down effect that I think really it’s hard to just say their own play. Not only did they play very well – both of them – but I think you’re also setting a tone for your teammates to follow. And I think there’s a lot of straining, a lot of grit, a lot of battling in that game that is a function of a lot of captains really scratching and clawing.”

That scratching and clawing has paid off. The Miami Dolphins are currently 3-0 and are on top of the AFC East. They’ve beaten two Super Bowl winning coaches in Bill Belichick and John Harbaugh. And with Sunday’s victory over their AFC East rivals, the Dolphins have beaten the early Super Bowl favorites.

Coaching is crucial, make no mistake. But there’s no substitute for having someone in the huddle who can be looked up to and offer guidance in crucial moments. That is the unmeasurable factor that the likes of Terron Armstead, Melvin Ingram and Tyreek Hill bring to the Miami Dolphins.

PrizePicks is the easiest, fastest, and most exciting way to play daily fantasy sports!

PrizePicks is daily fantasy made easy. It’s just you against the numbers. Members predict the over or the under on between 2 and 5 player props of their choice. The more picks they correctly predict, the more money they win! Payouts on PrizePicks can be as high as 10X – 15X.

Use promo code: FIVE at signup for a deposit match up to $100!

Pressure Point: 3-0 Dolphins may be building something special

I Still Believe in a Place Called Hope
Scroll to top