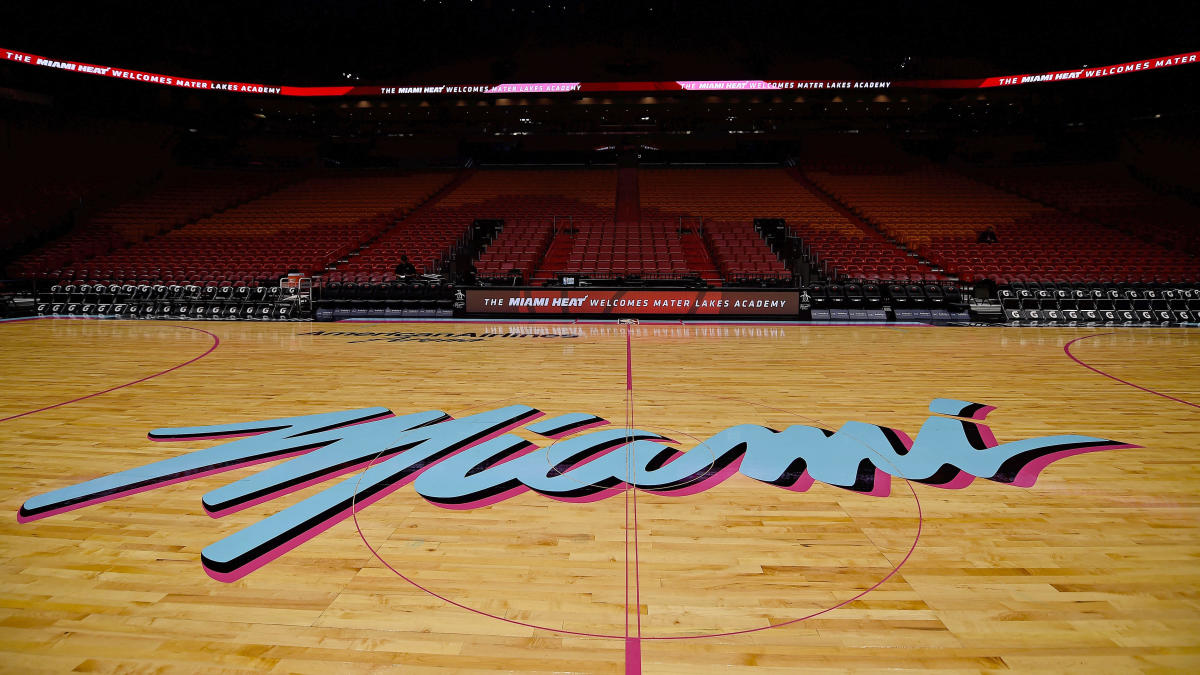 With Thursday’s NBA Draft finally here, I’ve put together a list of 25 players for my Miami Heat “Big Board”.  With help from Brady Hawk and Greg Sylvander sharing information about who Miami has worked out, I included those players in addition to prospects I felt were fits for the Heat’s system. The Heat are among many teams who may choose to move out of the late 1st round, so I included prospects who would be good fits in the 2nd round or even signed as undrafted free agents. To help Heat fans catch up, I’ve made a comparison to a historical Heat player they may be more familiar with!

Quenton Jackson Drosp 28 PTS In Win At No. 25 Alabama!

Sign up for PrizePicks.com using the code “five” and get your deposit matched up to $100

Mateo’s Hoops Diary: Steph Curry, Once in a Lifetime