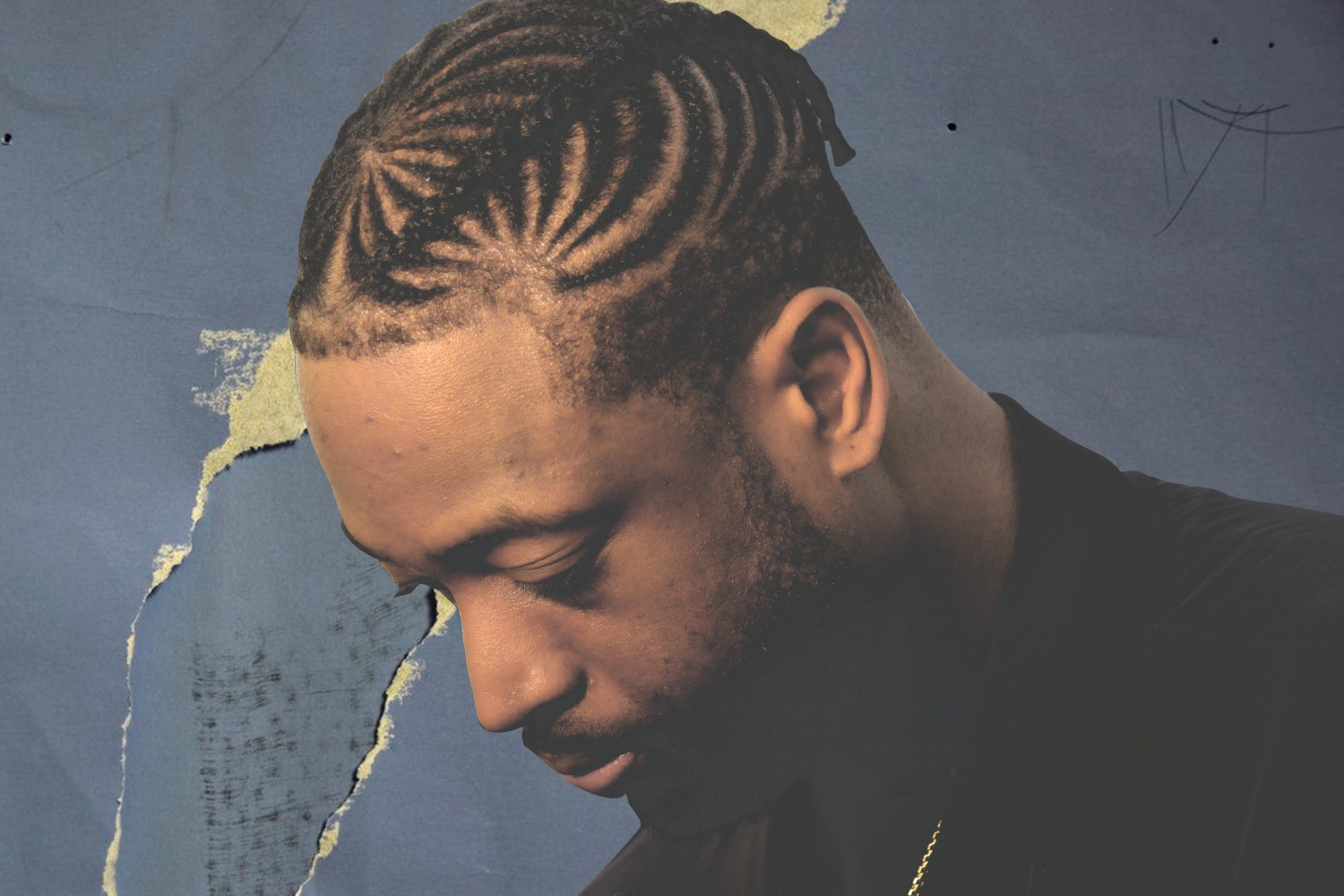 There is something so powerful about the naive belief in an athlete. Feeling your sports legend will emphatically provide the goosebump moment, that whatever punctuation they deliver will be the one that echoes forever. That it will all end like that Golden State game, chest-pounding in front of 20,000 people screaming. That even though he is 37 years old and well past his prime, Dwyane Wade can do anything.

But we were reminded in last night’s loss to the Boston Celtics, it can’t always end that way. Often it ends in turnovers, missed shots and the hollow piercing sound of a losing buzzer. Entering the evening there were five games left to go, so I think a lot of us felt Wade would summon an excellence that transcends his age, like he so often has. That he might even elevate a group of cast-offs and young players to a rematch with the Sixers and the six seed.

Yet his mortality was ever apparent in the end. Wade, among many perimeter players who struggled, finished 5 of 13 and didn’t even attempt a field goal in the final three minutes. Driving lanes shrunk as help came and Wade could not generate quality looks for himself. In a game where the season and his career was on the line, Wade could not conjure the Superman that Miami so desperately wants to believe in. And we believe in it because he’s done that to us, by doing it so often.

Reality is the most painful truth. In this ballad of memories, excellence, love and appreciation we are also at times reminded of Wade’s age and limitations. Flash is now Father Prime and the electric fourth quarter scorer has been transformed into the role of savvy old man game. The eurostep to an and-one isn’t there quite like it used to be. What once were sweeping layups and dunks overs bigs have become floaters and pump fakes. Of course we all know this, but being able to see the end makes it all the louder.

This Last Dance might not be extended into the playoffs where Wade has made so much history, one of the greatest postseason scorers of all time, at 22.3 points — ahead of Oscar Robertson and just behind Wilt Chamberlain — on pretty good efficiency too. His ballet has been about proving doubters wrong, about giving us moments and it will feel vapid if it doesn’t end with a playoff berth.

Humanity is a frail thing and despite Wade’s 17 points and his effort driven plays when the game was to be saved, when Miami needed a savior, it never came.

That was the most gutting feeling of all, realization of the end. That the greatest athlete in the history of South Florida, that my damn hero couldn’t fix this. Some nights he has it and others he won’t but the betrayal of a superstar’s body is never more actualized than at the end.

So as that fourth quarter was slipping away and Wade was working the pick and roll only to pass out of any advancement to the rim it had hit me that if he couldn’t do it then no one could. It almost felt like it had to be him or no one else. Fittingly, Wade or bust, like it always has been. While even in this season Wade has been a master at the end of games.

In the Heat’s incredible March, the Heat had a net rating of +12 in fourth quarters when Wade was on the floor and had a -11 net rating when he was off it. This is why I still believe. I am still seeing it night after night. And this is a testament to his greatest, that after so many miles, playoff battles  knee procedures he can still be this kind of excellent. That he can still inspire this unwavering faith in miracle making.

With four games left the Heat are gonna continue to turn to Wade for heroics and legend building. For, as he calls them, moments. With the sixth hardest schedule in the NBA to close out the season there is a lot that needs to break the Heat’s way. The one thing I am naively certain of however is Wade won’t have another 0-for-1 quarter. Dwyane Wade will not go quietly.

It may all not be the Golden State buzzer beater but it’s tough to stop believing in Dwyane Wade, miracle maker.  He erased one of the most impossible finals deficits ever single handedly, he overcame his knees not working in Indiana to score 99 points across three games and finish off the Pacers after falling down 2-1. He hit a game winner over the next young star on the night where the Stoneman Douglas victims were honored.

His triumphs are storybook and for the Miami Heat to extend his one last dance, they will need everything he still has, because they’re not ready to reach the levels he has. And the naive sports fan in me will keep wishing and believing them. Hoping it can end with chest thumping and 20,000 screaming the name of the best to ever do it in this city.

Giancarlo Navas (@GNavas103) is the host of Miami Heat Beat, and very proud of his Shaquille O’Neal takes.

Sour end feels near for the Heat