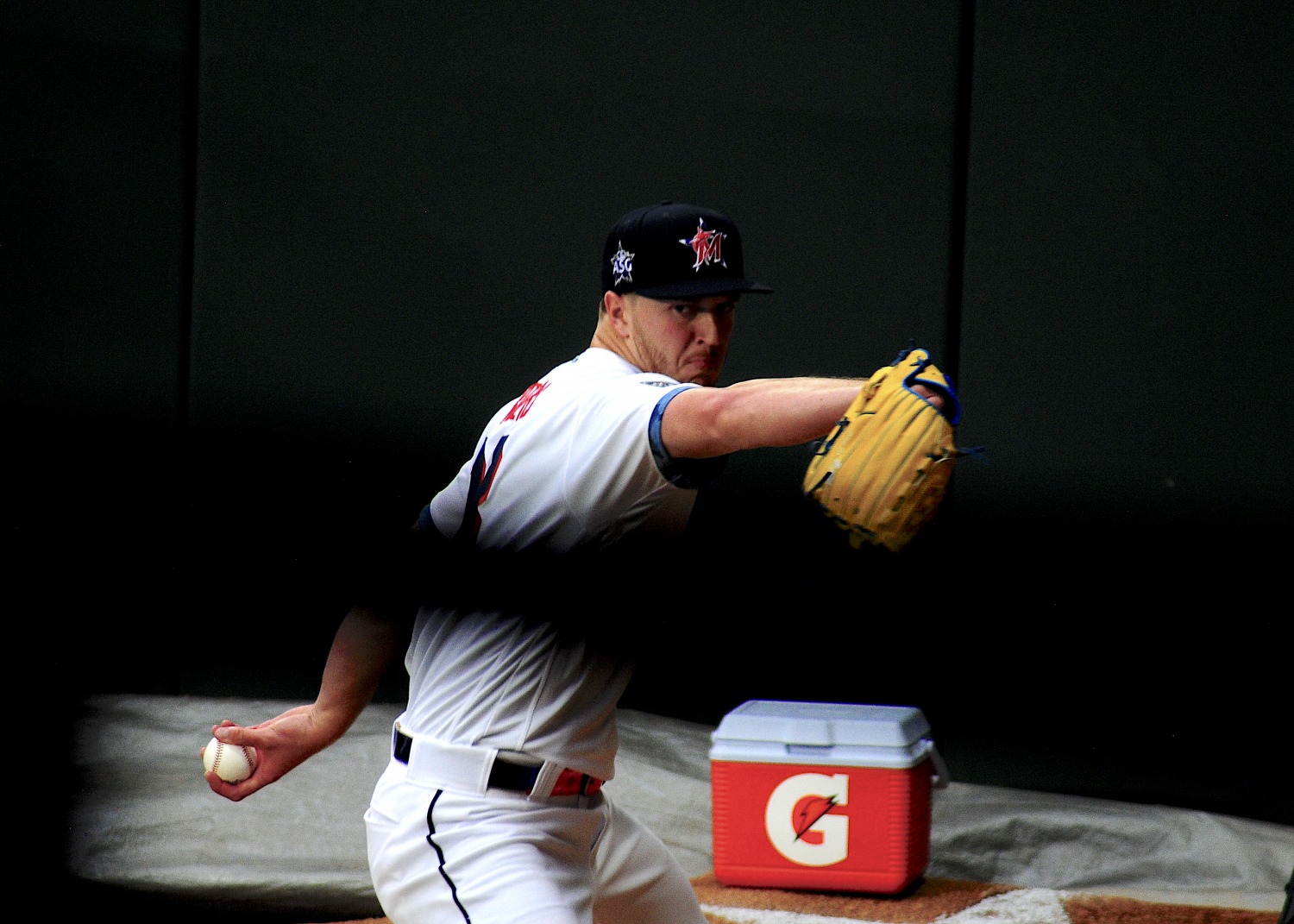 While the very concept of the All-Star Game may seem outdated, MLB clearly has the best of the four major sports.

It’s been six years since I last attended the MLB All-Star Game. It’s the type of event that takes a place like Cincinnati and turns it into a happening place. An argument could be made that the 2015 All-Star Game that featured their flamethrower of a closer mowing down three of the best hitters in the rival league and the Home Run Derby won by the hometown star was the biggest sporting event to happen in that city since the Reds winning the World Series in 1990 — the year I was born.

Most cities had plenty of time in advance to prepare for All-Star Week. Denver was tasked with putting the event together in the first week of the season and did an amazing job with it. Any market with a downtown ballpark is ideal for maximizing the event that is the All-Star Game. It would be interesting to see what Los Angeles does with it next year after missing out last year.

The crowd at Coors Field represent a comeback after a year that had us all hiding in homes and being away from each other due to a viral pandemic, a year where we all wondered when we will get to enjoy the game we love once again. It was more than a capacity crowd. Everyone was in their seats, and in the rooftop bar, and in the team store, and waiting in line for overpriced food.

It was a Coors Field sellout combined with a typical Marlins crowd. It felt like 2019 never ended.

The national anthem was a beautiful spectacle, starting with one of the stars of Hamilton singing and punctuating with a flyover and firework show.

The Colorado Rockies only had one representative in the game but they fans did get to see Nolan Arenado return to Coors Field as the starting third baseman for the National League after forcing a trade to the St. Louis Cardinals this past offseason after a divorce with the outgoing front office.

“Colorado deserves this,” Arenado said after being serenaded by the fans who knew him for ruling the hot corner for eight years.

Fireworks pierced the sky immediately after the words “play ball” were ushered by one very lucky kid.

We have been waiting for this moment for a long time.

The All-Star Game is meant to be an opportunity to see great moments from the game’s best, starting with Shohei Ohtani, who was the leadoff hitter and starting pitcher for the American League, the first ever to do so. There’s nobody in baseball who has had a better season like Ohtani, who is leading baseball in home runs with 33 while sporting a solid 3.49 ERA with 20 more strikeouts than innings pitched. A perfect inning and a couple at-bats and his day was done.

Perhaps the biggest moment of the game was Vlad Guerrero Jr. hitting a home run ball that nearly cleared the left field stands. He is one of three father-son duos to play in the All-Star Game.

“Dreams come true,” Guerrero Jr. said through a translator after the game. “Since I was a kid, I was thinking about this moment. I’ve worked all my life very hard and a lot of it is happening right now.”

The Miami Marlins, despite a season of struggles, should have had more than only one player in the game. However, Trevor Rogers was a good choice to rep the Marlins. The rookie leads all first-year players in ERA (2.31), innings (101 1/3) and strikeouts (122). He is certainly a shoo-in to win the National League Rookie of the Year.

“It’s something that we really dream of as a kid and growing up,” Rogers said, “here with the best guys in the world.”

While the game seemed like another lopsided American League victory, all anyone wants in a game like this is for the losing team to have a chance. It is even made all the more sweeter if your guy is the one to play the hero.

That wasn’t the case for Marlins fans but if you were a Chicago Cubs fan, Kris Bryant was your guy. With the bases loaded in the bottom of the eighth inning, Bryant hits a Matt Barnes fast ball to left field. It would’ve certainly been a game changer had it not been for a sliding catch by Jared Walsh to end the inning.

In the end, a Japanese player started the game, an Australian closed it out and a Dominican won the MVP, all while representing the American League. Baseball is truly a global game.

Reasons to be Excited about Tua Tagovailoa’s Second Season