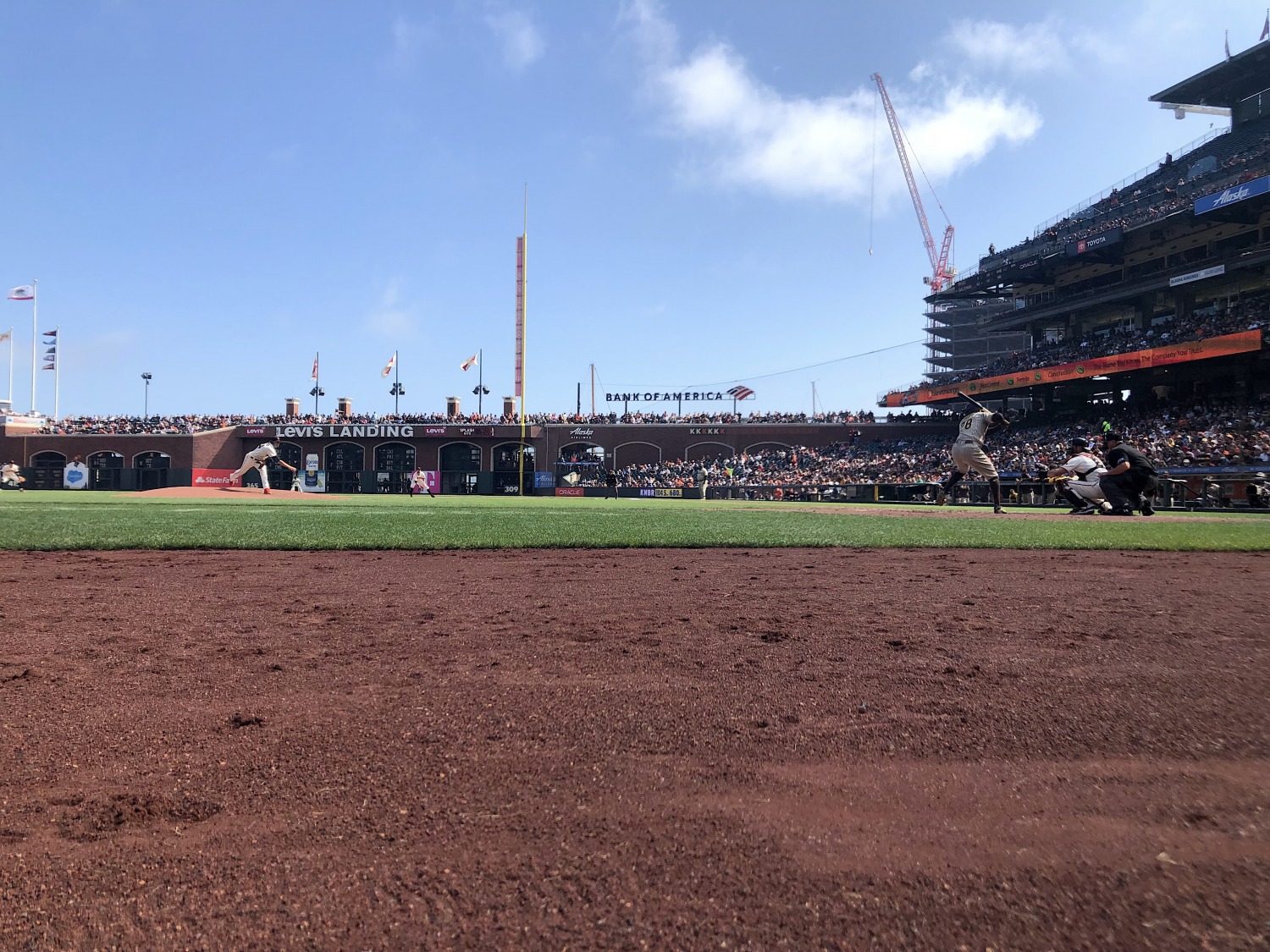 It’s the first of 162 games, but it feels much more special than that.

It’s the first date of a long relationship between baseball and its fans, a day when magic happens. Reality will set in the next day but for teams like the Kansas City Royals, St. Louis Cardinals and Arizona Diamondbacks, this day belonged to them.

The Diamondbacks were staring down the barrel of a 2-0 defeat at the hands of a San Diego Padres team with playoff aspirations. Yu Darvish went six innings without a hit and manager Bob Melvin felt that the bullpen could finish the job. For two innings, he was right.

The 35,508 fans at Chase Field who didn’t give up and left the ballpark early got their money’s worth at the end and were witnesses to a four-run ninth inning rally that was punctuated with a three-run walk-off home run by a barrel of a man named Seth Beer. It just so happened to be National Beer Day.

Opening Day in Arizona also marked the 20th season of pitcher Oliver Perez’s career. Only one player has been in the big leagues longer than Perez and he began his final season where it all started.

Albert Pujols last played for the St. Louis Cardinals during their surprising World Series run in 2011. After a forgettable decade-long stint with the Los Angeles Angels, Pujols returned to St. Louis to join long-time catcher Yadier Molina and ace Adam Wainwright for one last run to glory. A career that will likely end with 3,000 games with over 3,300 hits and 2,100 RBI under his belt, the last milestone for him to chase is 700 home runs. Thanks to the new era of the designated hitter in the National League, Pujols will have every opportunity to hit the 21 home runs needed to reach 700.

While the East side of Missouri was experiencing nostalgia at its finest, the West side was welcoming a fresh new face.

Hope has arrived in Kansas City in the form of top prospect Bobby Witt Jr. Taken with the second pick of the 2019 MLB Draft, his first career hit resulted in an RBI double that gave the Royals a 2-1 lead in the eighth inning en route to a 3-1 win over the Cleveland Guardians.

How the rest of his rookie season goes is anyone’s guess but he and the Royals fans in attendance will never forget this game.

The only aspect of Opening Day that is unfortunate is that it is not played by all 30 teams. The Miami Marlins had to wait until Friday fo partake in the christening of the new season. They couldn’t have picked a better place to open on the road. The Marlins make their splash towards San Francisco in the middle of the conflicting scents of sea salt and sourdough.

The Marlins are retooled and ready to make a run at the playoffs while taking on a Giants team looking to back up an improbable 107-win season. The pitching trio of Sandy Alcantara, Pablo Lopez and Trevor Rogers have the opportunity to earn the Marlins some early credibility with a series win against the best team in baseball.

The Marlins have been projected to finish with either a winning season or slightly below .500 in a loaded division where three teams enter with World Series aspirations. Miami goes into the new season with an above average pitching staff bolstered by a Gold Glove winning catcher in Jacob Stallings and a newly minted outfield serving as the lineup’s sorely needed power source. Avisail Garcia, Jorge Solar and Jesus Sanchez all have 30-homer potential and if Jazz Chisholm makes the leap to true stardom in his second full season, the Marlins will be able to compete with the best and capitalize in either the Mets or Phillies’ eventual late summer collapse.

Enjoy the hope while it’s at its peak and let the games begin.