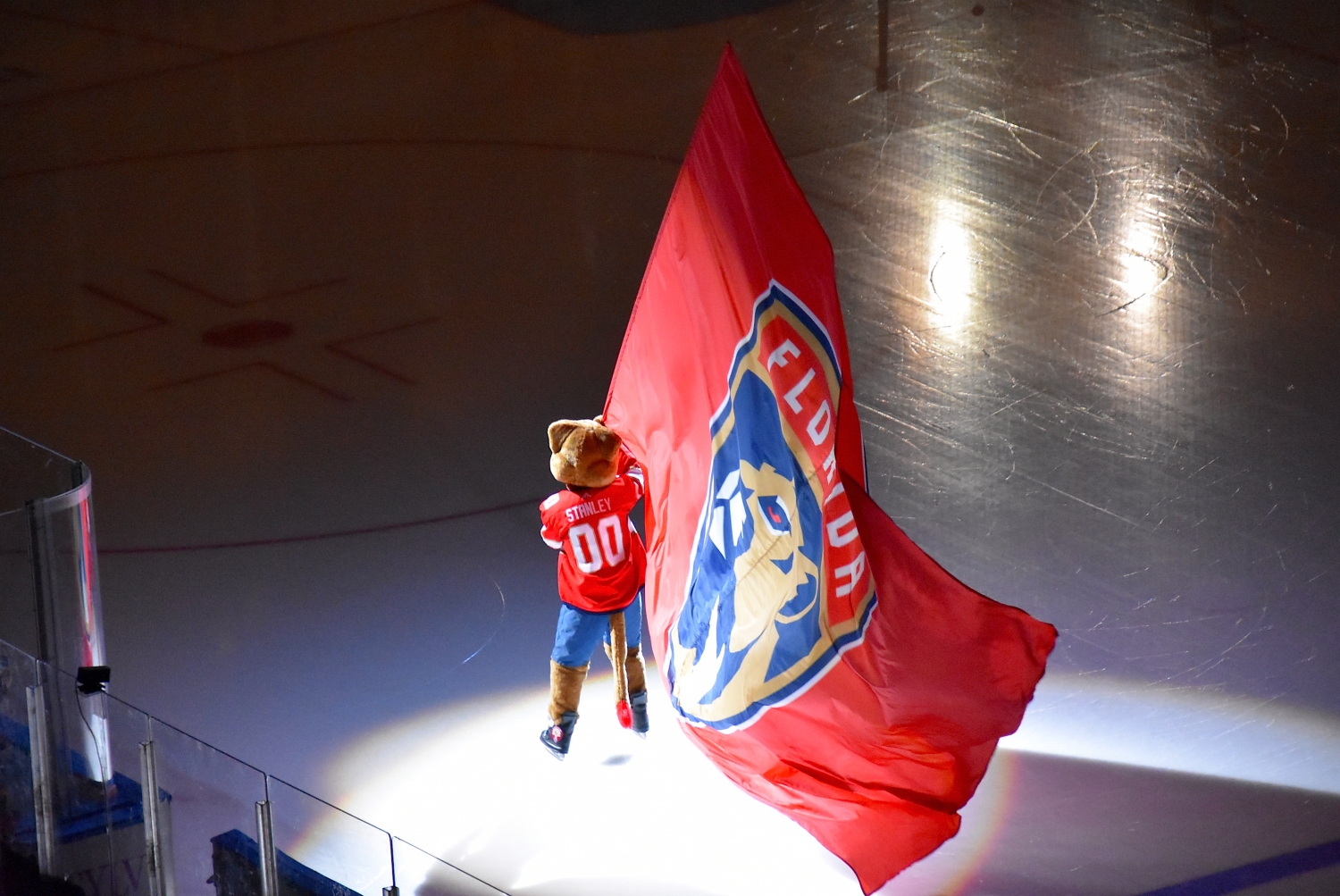 The Panthers have been South Florida’s hottest team over the month of January with a 5-0-1 record in a six game span. The Cats are off to their best start in franchise history early on in this shortened NHL season.

A large part of the team’s early success can be attributed to all of the new players the Panthers have in the lineup this season. In six games this year, Florida has used 13 different players who did not play a game with the team last season.

After a mediocre 2019-2020 campaign which saw the team get bounced in the Stanley Cup qualifying round by the New York Islanders, Florida clearly needed to make a lot of changes.

Which started with the front office.

Zito immediately went to work, completely changing the roster over the offseason. With the departures of top players like Vincent Trocheck, Mike Hoffman and Evgenii Dadonov over the past year, Florida needed to add more depth to the forward core. And that’s exactly what they did.

Two of the biggest moves was the signing of NHL All Star Anthony Duclair and Stanley Cup Champion Carter Verhaeghe. Both players were put on the top line with captain Aleksander Barkov to start the season and they haven’t looked back. The trio has combined for 20 points in six games this year and have dominated oppositions nearly every time they are on the ice. The speed and puck skills of Verhaeghe and Duclair have helped open up Barkov’s game this year. The Finn has never looked more dominant.

Another huge offseason move made by Zito was the acquisition of two-time Stanley Cup champion Patric Hornqvist for Mike Matheson. It was evident that Matheson had become a liability on the back end, especially when the Panthers entered the NHL postseason bubble as he was scratched twice in four games. The veteran Hornqvist came into Florida and hasn’t shown any signs of aging as he already has five goals to start the season.

Hornqvist joined last year’s leading scorer Jonathan Huberdeau and former Blue Jacket Alexander Wennberg on the second line. The Barkov, Verhaeghe, Duclair line has received all the attention so far, but this second unit is just as dangerous. They have combined for 16 points in six games. As of now, the losses of Hoffman and Dadonov don’t seem to be an issue for Florida.

As the Panthers progress through the 56 game season, a huge key to their success will be the goalie tandem of Sergei Bobrovsky and Chris Dreidger. After signing a 7-year, $70M contract, he only posted a 23-19-6 record with a 3.23 GAA, ranking in the bottom third of the league. The two-time Vezina winner didn’t have a good season in 2019-2020, but he is talented enough to bounce back.

So far this season, Bob and Dreidger have split the games evenly. Even though it hasn’t all been pretty, if they can both stay on their game, this 1A-1B tandem will win Florida some much needed games down the stretch.

With the condensed schedule consisting of many back to backs and short turn arounds, teams around the league are going to rely on two goalies more than ever. Whether it’s Carey Price and Jake Allen in Montreal or Marc-Andre Fleury and Robin Lehner in Vegas, top teams this year have been using multiple goalies. When they are on their A-game, Bobrovsky and Dreidger are one of the best duos in the league.

Top to bottom, this year’s Panthers team has something for fans to be excited about. The top 6 looks great, young players like Aleksi Heponiemi and Owen Tippett have been getting opportunities, Aaron Ekblad has continued to shape into a solidified top defenseman and the Reverse Retro jerseys look unbelievable.

We have barely started this NHL season but you could already sense a different vibe to this Florida team. They have more energy and excitement than any Panthers team I could remember watching. They haven’t played some of the top teams in Discover Central division yet, but with what we’ve seen on the ice so far, there’s no reason why Florida can’t be one of the four teams to make the playoffs out of the division.

The Current State of Frustration Surrounding the Miami Heat

A streak to start believing again
Scroll to top