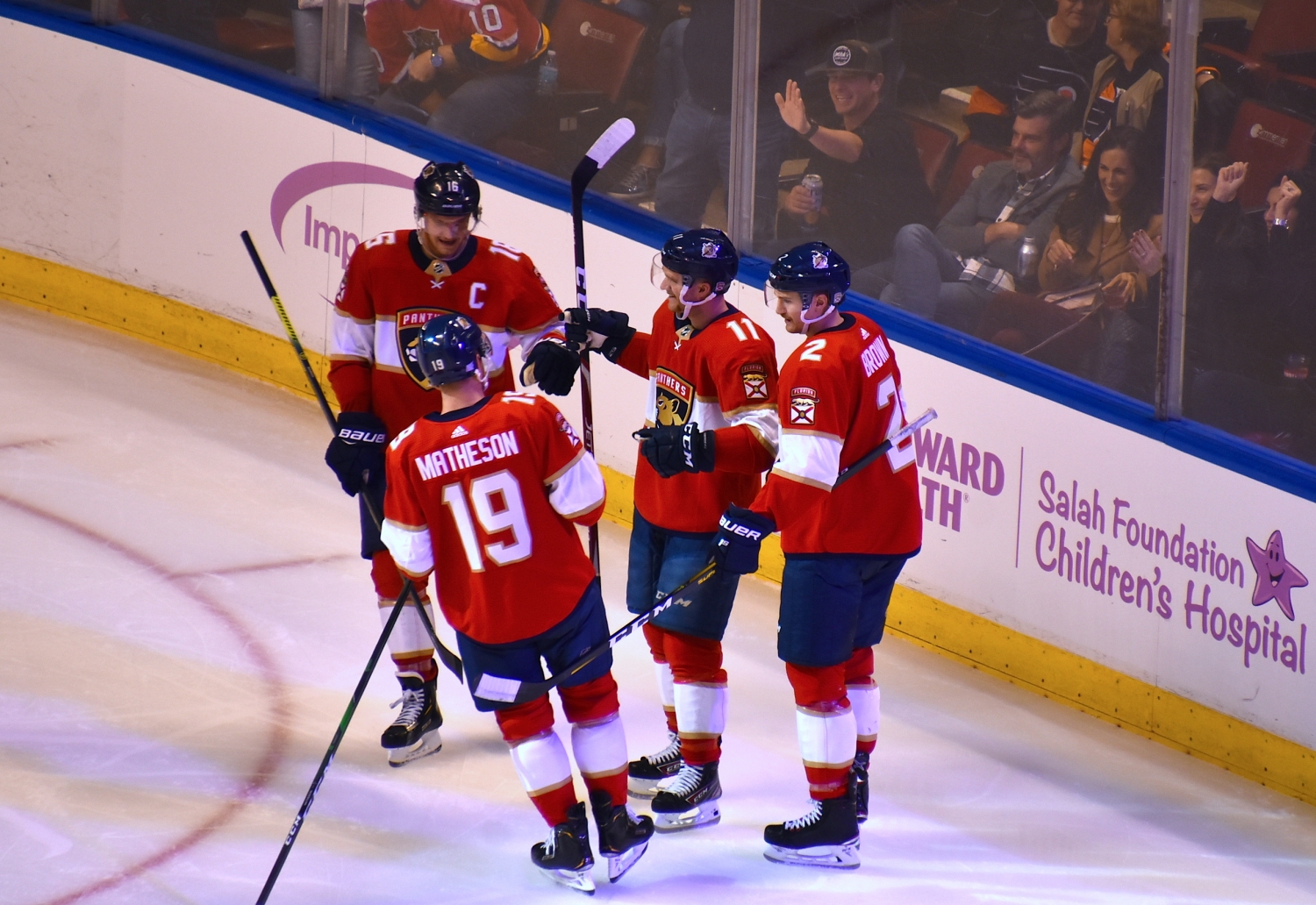 The time is now.

For the Panthers, that has two different meanings. But both of the meanings are just as important as each other.

After months of delays because of the coronavirus pandemic, the NHL season had been sidelined. When play stopped back in March, the Panthers were 10th place in the East and 3 points back of a playoff spot with a game in hand. It had been an overall disappointing season for the Panthers, since it was met with high expectations with the big off-season signing of Sergei Bobrovsky. However, the Panthers were coming off a big win and looked ready to make a final push.

Now after the delay, the NHL scrapped the regular season and decided to do a two city, NBA-like bubble. One in Toronto and one in Edmonton.

The top 12 teams in each conference made it to the bubble. The top 4 teams made it as a for sure playoff team while the other 8, including the Panthers, will play in a best of 5 Stanley Cup Qualifier round.

For the Panthers, they drew the New York Islanders. If you remember, just a few years back, the Islanders beat the Panthers in a gut-wrenching 6 games series. That series, which was mostly dominated by the Panthers, was suppose to be their warning message to the rest of the NHL. Dale Talon’s blueprint had arrived.

Since then, the Panthers have just mounted consecutive losing seasons and are on their 3rd coach since. Which is why now is so important. Now is so important for Dale Talon. For Sasha Barkov. For Jonathan Huberdeau. All these guys that have been here and have promised dominant South Florida hockey. This is a telling opportunity for this core to make some noise. If they don’t, you can start seeing some painful moves within the next couple seasons.

Now is also the time for the organization. It’s no secret the Panthers don’t have the best attendance numbers. It’s become a very annoying joke around hockey circles. However, the market has been craving sports. Inter Miami was bounced from the MLS Is Back Tournament and is an embarrassing 0-5, the Marlins season might be canceled since they’re in the middle of a team wide coronavirus outbreak and the Heat have a couple weeks of just meaningless regular season games before the post-season starts.

Meaning, the Panthers can be center of attention for the first since 1996 in South Florida. If they make a run here, people will notice because people WILL be watching. They get three afternoon playoff games, which should do well for their local ratings. They need to win these games and bring excitement to the average fan. They know what the stakes are here.

When the puck drops at 4pm on Saturday, the stakes will be high for the Panthers. A big series win or two can change the course of the organization for years to come, or, they lose and continue to be stuck in the middling mud, losing their little bit of shine they have left in South Florida.