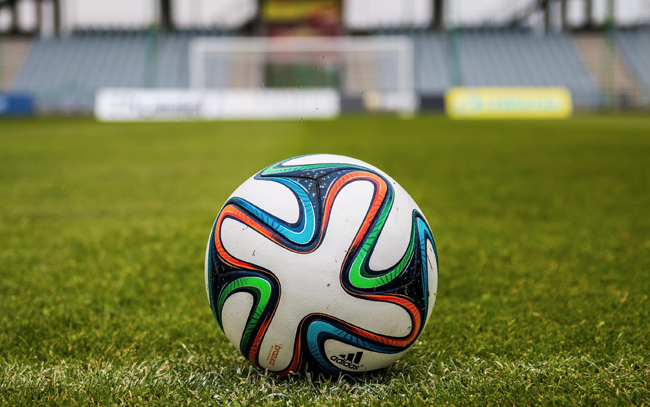 It took almost five months, but the wait was worth it. The UEFA Champions League Round of 16 is officially wrapped up and the eight best teams in Europe head to Portugal for three do-or-die single elimination matches that will surely have gamblers pulling their hair all over the world.

What does that mean for you and, most importantly, your money as anything can happen in 90 unpredictable minutes? Well, here is a match-by-match betting guide to help you discern who has the best chances to advance.

All odds are as of Saturday night based on the Las Vegas Bovada betting lines (https://www.bovada.lv/sports/soccer/uefa-champions-league). Draws will go into extra time and eventually a penalty kick shootout to declare a winner.

Atalanta vs. Paris Saint Germain (PSG +110, Atalanta +210, Draw +280): The fun starts on Wednesday with a clash between the tournament darling and the desperate spinster eager to prove it can rise above the rest.

Atalanta finished third in the Serie A standings, but it also is 9-1-3 since the restart averaging 2.3 goals per match.

In fact, it finished as Italy’s top scoring side with 98 goals in 38 matches (2.57 per match) and it won 4-3 at Valencia last time we saw it in the continental stage. However, the Italian side will be without its top scorer Josip Ilicic (personal reasons) and its starting goalkeeper Pierluigi Gollini (knee injury)

Meanwhile, PSG is also riddled with injury issues and has “a very small chance” of counting with wonder forward Kylian Mbappé and key midfielder Marco Verrati. Couple that with the pressure of playing in neutral ground and to at least make it to a semifinal for the first time, and an upset is brewing.

RB Leipzig vs. Atlético Madrid (Spread: Atlético +130, RB Leipzig +230, Draw +215): Atlético is the favorite here, and rightly so since it is undefeated since the La Liga restart with a 7-0-4 record, including a thrilling 2-2 draw at Barcelona.

RB Leipzig has a “just happy to be here” vibe and it lost against Borussia Dortmund, its only high caliber opponent since the restart, but it did keep a clean sheet in both legs against Tottenham back in March for a convincing 4-0 aggregate over last year’s finalists.

However, Simeone has the coaching edge, Atlético has more talent, and I can´t envision an energy drink in the final four. Take Atlético Madrid and don´t look back.

Manchester City vs. Lyon (City -375, Lyon +900,  Draw +450): Talking about just happy to be there, Lyon “VAR-ly” upset Juventus and will face a City squad that is riding high after defeating mighty Real Madrid with authority.

If you feel adventurous and feel Lyon can hang on to a draw, go for it, the line edged farther that way overnight.  However, the smart bet is to ride the hot hand and go with Pep’s boys from Manchester.

Barcelona vs. Bayern Munich (Barcelona +225. Bayern M.  +110, Draw +270): A final in the quarterfinals, a clash of the titans that promises fireworks.

I dread this one because Barcelona came back fresh from the recess and made a statement with an inspired Messi against Napoli, but their defense is shaky. On the other hand, Bayern has the best odds to win it all made Chelsea its bitch with a 4-1 thrashing and a 7-1 aggregate on Saturday.

Expect lots of goals, so take the over on 3.0 there, as an inspired Messi and Lewandowski will shine for their respective sides. Bayern is more of a complete team, but I can’t go against the best player in the world on a mission, and I expect him to be clutch and come through with Barcelona in a way I wouldn’t if it was him playing for Argentina.

NHL Playoffs: Breaking down the next round