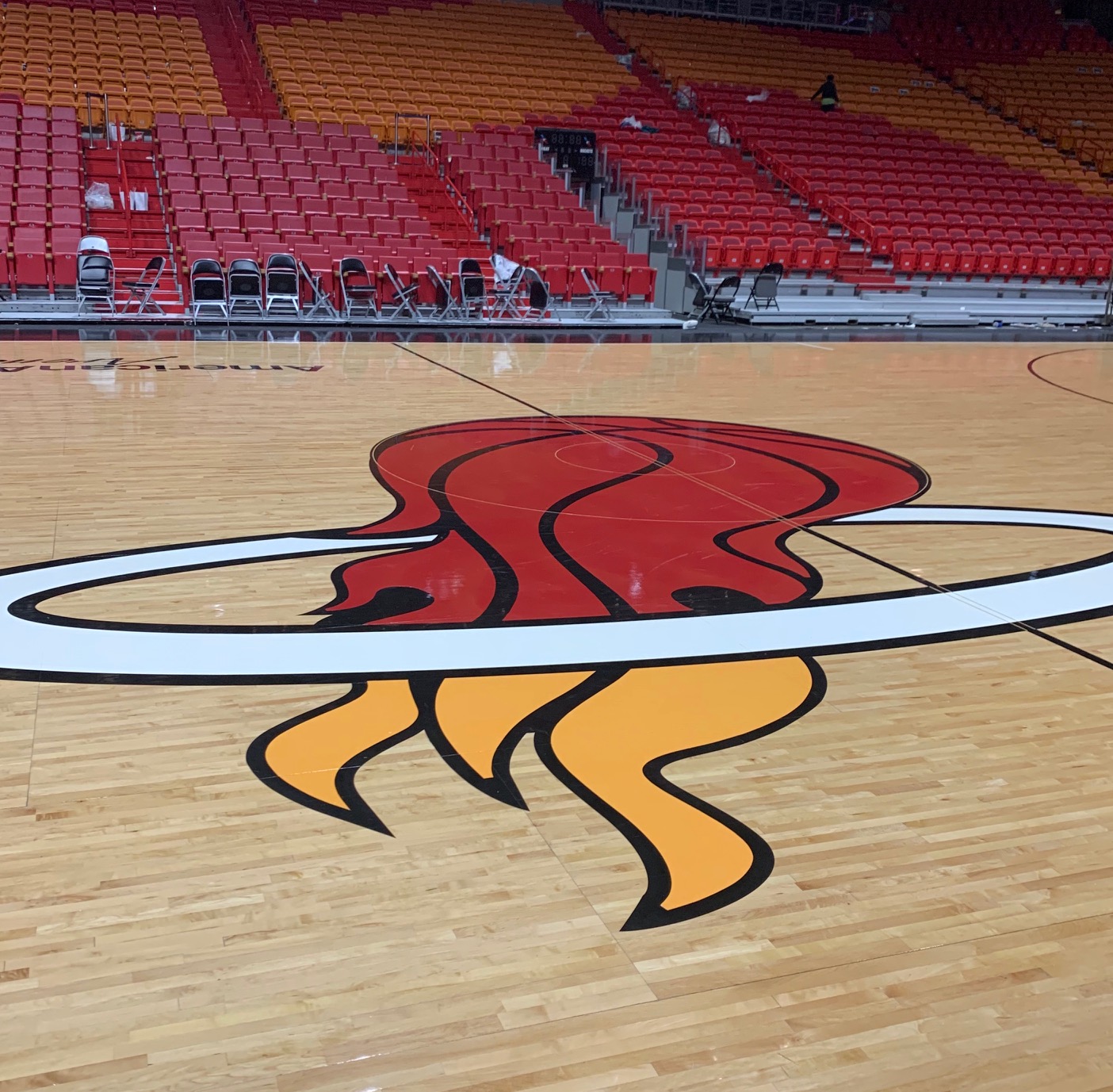 James Wiseman is one of the most intriguing and versatile big man prospects to be recruited since Anthony Davis. But none of that will matter, because this happened:

The NCAA has ruled Memphis F/C James Wiseman — the possible No. 1 overall pick in 2020 NBA Draft — ineligible, his lawyers said in Memphis.

Just like that, after just one game, a promising college career has been cut short, all because NBA legend-turned-Memphis head coach Penny Hardaway helped Wiseman move to the Memphis area ahead of his hiring.

This is the NCAA, folks.

Personally, I’m sick and tired of seeing players punished because they were given a helping hand en route to their success.

It’s time for a change.

Much has been discussed about lowering and raising the draft eligibility age. Do high schoolers have the right to play in the NBA?

Should they? Should we demand players have more seasoning before entering the league? Is that the responsibility of the player or the drafting team?

What if we decided to fix the NBA Draft process once and for all?

Here are two things, I believe, that should take place first:

In this scenario, franchises would be able to draft, then sign a high school-aged (no younger than 17) prospect to the maximum-allowed G League deal, where the prospect (if not eligible right away) will be able to play with the team’s minor league affiliate in order to develop and season until they are able to seamlessly transition into the NBA.

In other words, athletes would be able to choose between playing amateur ball at a certain college on scholarship and playing for a G League at a certain scaled undrafted prospect salary.

As a side-note, let’s assume here that by this point, G League salaries are considerably more lucrative than they currently are (an inevitability with the continued growth of the NBA), so G League players, while not necessarily living in NBA (or WNBA)-styled max-level penthouses, aren’t exactly steeped in poverty either.

This would mean that a talented prospect like RJ Hampton wouldn’t have to move to Australia to play basketball and be paid for his services, nor would someone like Darius Bazley have to take a year off from basketball just to make money.

Players like James Wiseman (or even Zion Williamson last season) would be creating a buzz all around the G League, bringing more fans into areas not normally visited by major franchises.

Under this plan, a prospect’s draft rights could be moved around the league (like any unsigned draft pick’s rights) via trade throughout the G League, but only if traded to another NBA team.

What are the benefits of this idea?

Prospects are able to develop in an NBA-ready environment without being exploited by an already engorged and prohibitively expensive college system here in the United States.

Prospects are taught how to be professionals in an expanded version of the Rookie Transition Program. Prospects are also able to develop under the watchful eye of the franchises that initially drafted them, until they are ready to contribute at a high level.

As a result, players aren’t forced to subject themselves to an outdated collegiate athletic system that only aims to enrich itself, and can instead focus on the very craft to which they’ve consciously dedicated their lives. Think of development squads under international soccer clubs.

I would imagine that this balanced approach might be able to appease both sides of the debate, while growing the league on both ends.

Interest in G League franchises will spike exponentially, and the NBA’s footprint in non-NBA markets will continue to grow with increased attention now dedicated to exciting new talents.

G League markets will be able to get an exclusive glimpse at the NBA’s future prodigies, and parts of the country too far away from NBA venues will be able to fall in love with the game of basketball all over again with competitive play.

Only the @NCAA disciplines the potential #1 picks in the @NBA & @NFL on the same day! @realjaywilliams @cassidyhubbarth @espnnba pic.twitter.com/dTrhe8cDYr

Either way, it’s time for the NCAA to stop profiting off the talents of hundreds of talented young athletes.

More on this as it develops…

Born in Brooklyn and raised in Boca Raton, Ricky J. Marc is an alumnus of the Obama White House and Cornell Paris Institute, a former Legislative Aide with both the Florida House of Representatives and Florida Senate, and a graduate of St. Thomas University with a Juris Doctor and Master of Science in Sports Administration.