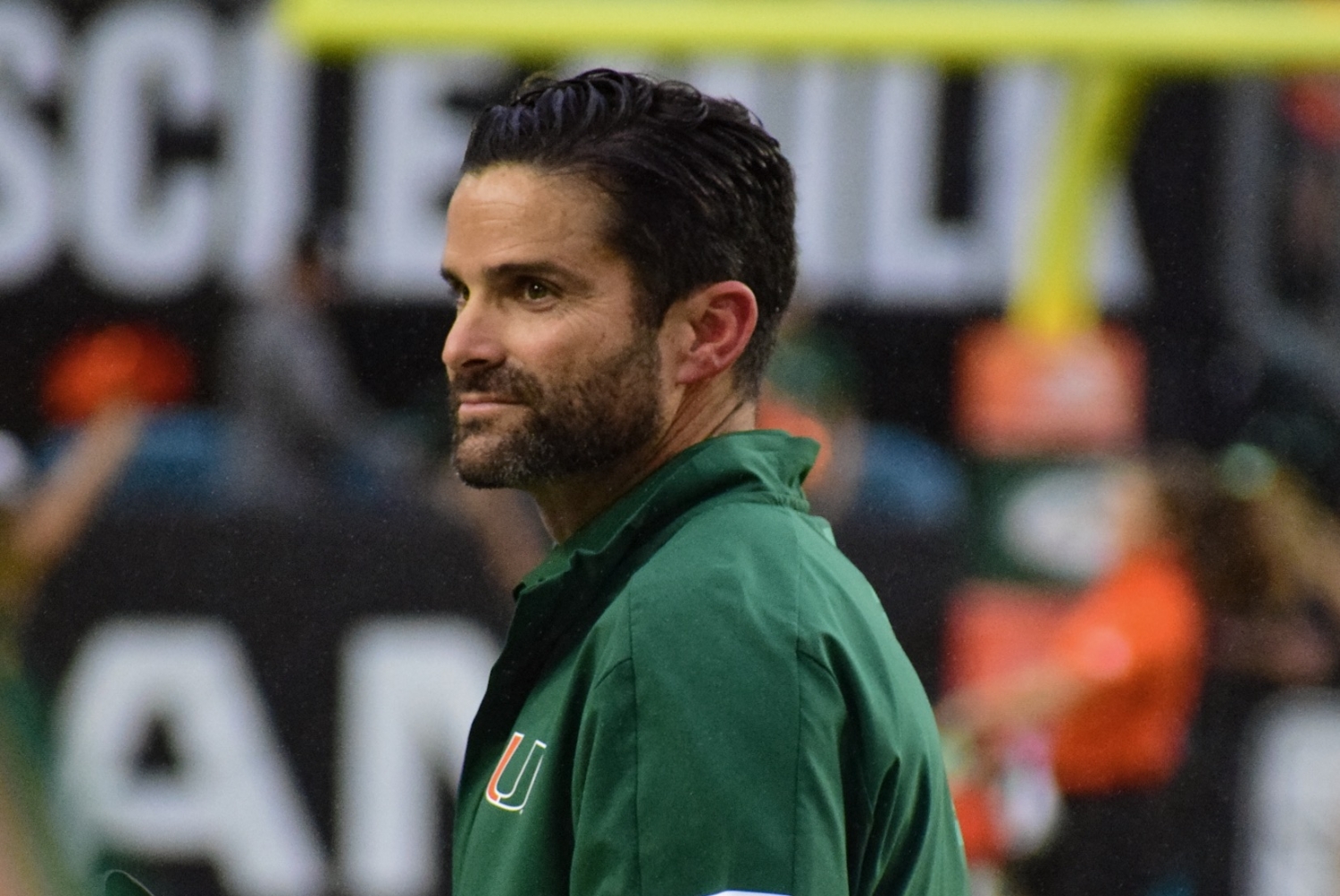 Miami has had a surplus of South Florida commitments lately so they finally decided to get one from a lot farther. Okay maybe not that much farther.

3-star defensive end Thomas Davis, out of Lowndes High in Valdosta, GA, committed to the Canes over South Carolina and Indiana on Monday.

He is ranked as the 50th-best weakside defensive end in the nation and the 76th-best player in the state of Georgia. Davis was one of the defensive anchors for Lowndes in 2019, compiling 47 tackles and 11.5 sacks, leading them to a 14-1 record and the Region 1-7A state title.

Previously a Mississippi State commit, Davis was originally planning to make his decision on August 24th and it is unclear as to why he moved his decision date up.

Listed at just a hair over 6’2”, 235 lbs., Davis is a bit smaller compared to the defensive ends currently on the roster. He does have a great motor and first step, which is more than enough for DL coach Todd Stroud to work with.

That makes two commits at defensive end for the Canes, as Davis joins fellow four-star Jabari Ishmael. Miami is most likely done at the position for this class.

As it stands, the Canes now sit at 21 commits for the 2021 class, with only three spots left and they now sit with the 10th-best class in the nation.

Stay tuned to 5 Reasons Sports for the latest in Hurricanes coverage.