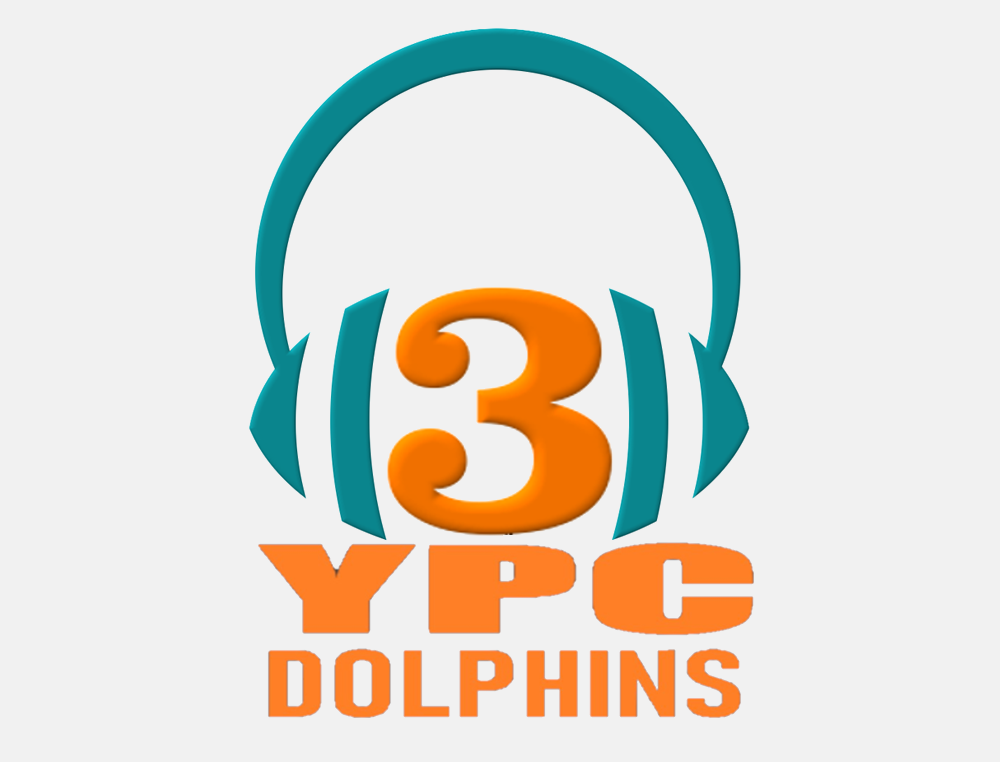 First-round picks and quarterback acquisitions tend to dominate conversation after the NFL Draft, so naturally most of the talk in Miami has been about Christian Wilkins and Josh Rosen.

The other new Miami Dolphins, however, should not be overlooked.

Here are a collection of tweets (from my account @CKParrot) about some of them.

This is fullback Chandler Cox…

On @3YardsPerCarry last night I also mentioned what I found to be the best look at what Dolphins 7th round FB Chandler Cox can do as both a blocker and a pass protector. He’s #27 in the backfield. @UptownReport @SiClancy @5ReasonsSports https://t.co/iOh618PZxq

Finally on @3YardsPerCarry I mentioned I wished I’d watched more of LB Andrew Van Ginkel’s 2017 work. Here is one of many good outings he had in 2017 when he had nearly a 21% pressure rate and made plays in space. @UptownReport @5ReasonsSports @SiClancy https://t.co/ZrmjNQrxJ7

And finally, all of the undrafted offensive linemen the Dolphins added (a position of desperate need)….

Here are some thoughts on the UDFA offensive linemen that Miami signed. @3YardsPerCarry @5ReasonsSports pic.twitter.com/TVTGTRili3

For more, check out the latest Three Yards Per Carry podcast on your favorite podcast provider.

Lewis Brinson was optioned to New Orleans
Scroll to top