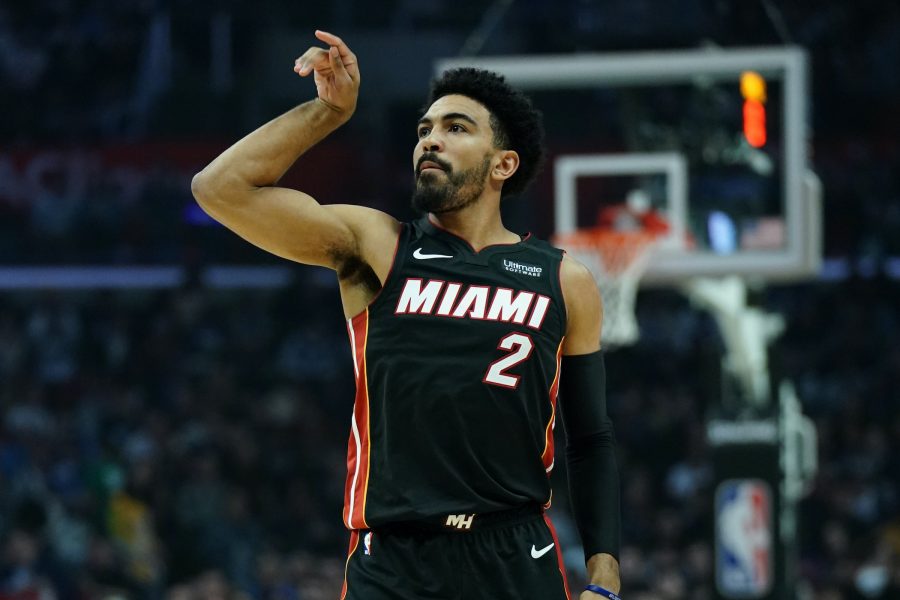 One thing about the Miami Heat is that they don’t lack an ounce of shooting. But luckily in today’s NBA, there can never be too many shooters on a roster.

Something I’ve mentioned as of late is that depth will be huge this upcoming season, for many different reasons. And having Gabe Vincent at the end of the bench is more than ideal.

In the G-League this past year, Vincent averaged 23.7 points, while knocking down 4.4 threes a game.

Shooting is the first thing that sticks out in his game, since he’s not afraid to put shots up. His confidence is clear when on the floor, since he came out firing in the first game he played for the Miami Heat.

He checked in when Miami faced the Los Angeles Clippers back in February, and hit three triples right when he got out there. Although it can be streaky at times, it’s always good to have a shot maker like him on the roster.

He’s also an underrated attacker, which is what he showed in some of the regular season bubble games. Although he had limited minutes and didn’t jump out in the stat sheet, he made some intriguing plays offensively that showed he can get some bench minutes if need be.

He also won the G-League Most Improved Player Award this past season, and he seems eager to continue to improve and round out the rest of his game.

While I can point out some things that Gabe may need to tweak to get minutes in this league, there’s no way of actually knowing until he gets some minutes this next season. One of the reasons he didn’t stick out in most of the games he has played, seems to be due to a certain level of comfort. Some guys like Tyler Herro are able to blend in quick, while others need some time to get ready.

Duncan Robinson took a year to prepare in the G-League, and look where he is now. Vincent is also about the same age as Duncan was when he went through this process.

It’s definitely not insane to think that Vincent can potentially get playing time next season, especially since there’s a good chance Spo goes deeper into his bench. Some of it may be predicated on who Miami drafts, since if they draft a point guard, it’ll be clear they aren’t planning on his development.

Miami always enjoys grabbing un-drafted players who have something to prove, and it’s obvious that Gabe Vincent is determined to prove himself. 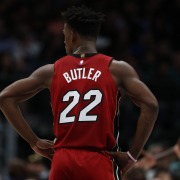 Stock Up & Stock Down Week 10
Scroll to top