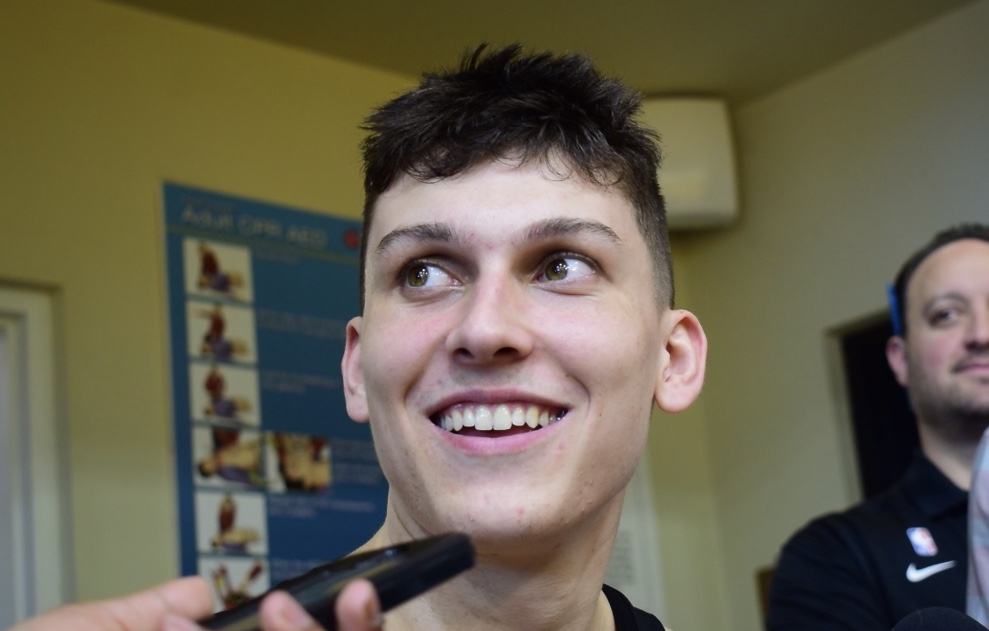 The Miami Heat rolled into Tuesday night’s game against the Atlanta Hawks with a 2-1 record. Coming off a rollercoaster weekend that had fans salivating at the thought of adding a top 15 player to a roster that had shown loads of grit and resolve, but lacked the reliability of a tried and true closer.

Enter Jimmy Butler. Back with the team after the birth of his daughter, Rylee (pronounced Riley . . . how’s that for culture?) Jimmy entered a locker room full of young players, confident in their roles and a couple of vets adjusting to theirs.

Butler’s impact was felt almost immediately as he showcased his offensive arsenal early. A measured drive to the rim, a catch and shoot 3, an and-one off balance runner in the lane . . . Butler was in his bag early scoring 12 points in the first quarter.

The second quarter, however, belonged to Tyler Herro. Apparently Herro was tired of all the Kendrick Nunn love and decided to enter into the Rookie of the Year conversation himself. Herro scored 19 in the 2nd, rediscovering the shooting stroke that dazzled fans in the preseason.

Atlanta Hawks guard Trae Young came into the game torching opposing defenses, but his night was short-lived after he was stripped in the lane by Justise Winslow and stepped down awkwardly with his right foot, twisting his ankle.

This Hawks offense is just abysmal without Trae. Which, I mean, duh.

But there isnt a single trustworthy creator on the floor.

Trae's shot/passing opens up so many creases for others to attack. Without him…yuck.

But even before the Hawks lost their superstar point guard, the Heat’s defense looked stout, outside of consistently losing track of big man John Collins. After Young’s exit, though, the Hawks offense turned anemic without a consistent shot creator on the floor all night. The Heat took full advantage, keeping the Hawks in the low 40’s in FG percentage.

The defensive triumvirate of Butler, Winslow and Bam Adebayo will be something to watch closely all year. With Coach Erik Spoelstra leaving either Butler or Winslow on the floor until late in the game to guard the perimeter. The Hawks promptly scored with ease and Butler was back in the game the next play. With Winslow leading the team in minutes on the young season, he undoubtedly welcomed the opportunity to share the defensive load.

Justise back in as Jimmy takes a break. Wonder if Spo is staggering those two?

Goran Dragic chipped in another great performance off the bench with 21 pts.  The pressure that Dragic puts on opposing second units is impressive. He has stated that Sixth Man of the Year is his personal goal and so far it seems well within reach.

After carrying an 18 point lead into the 4th quarter, things got tight late behind a full court press from the Hawks and half court traps.  The Heat were able to hang on (112-97) with the night ultimately belonging to the debut of Butler with 21 pts and a record setting effort from Herro.

Herro scored the most ever points off the bench by a Heat rookie with 29, the record was previously held by Michael Beasley with 28.

The Heat play next on Thursday night against these same Hawks with Young’s return to the lineup uncertain. 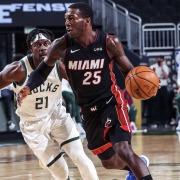 5 Takeaways from Heat’s Loss to Bucks 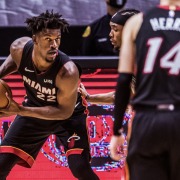 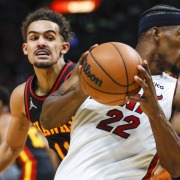 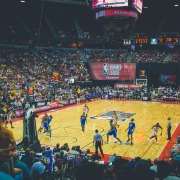 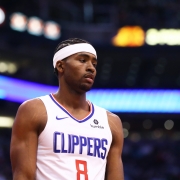 ESPN FPI: Miami has a great shot at the top pick in next year’s draft
Scroll to top