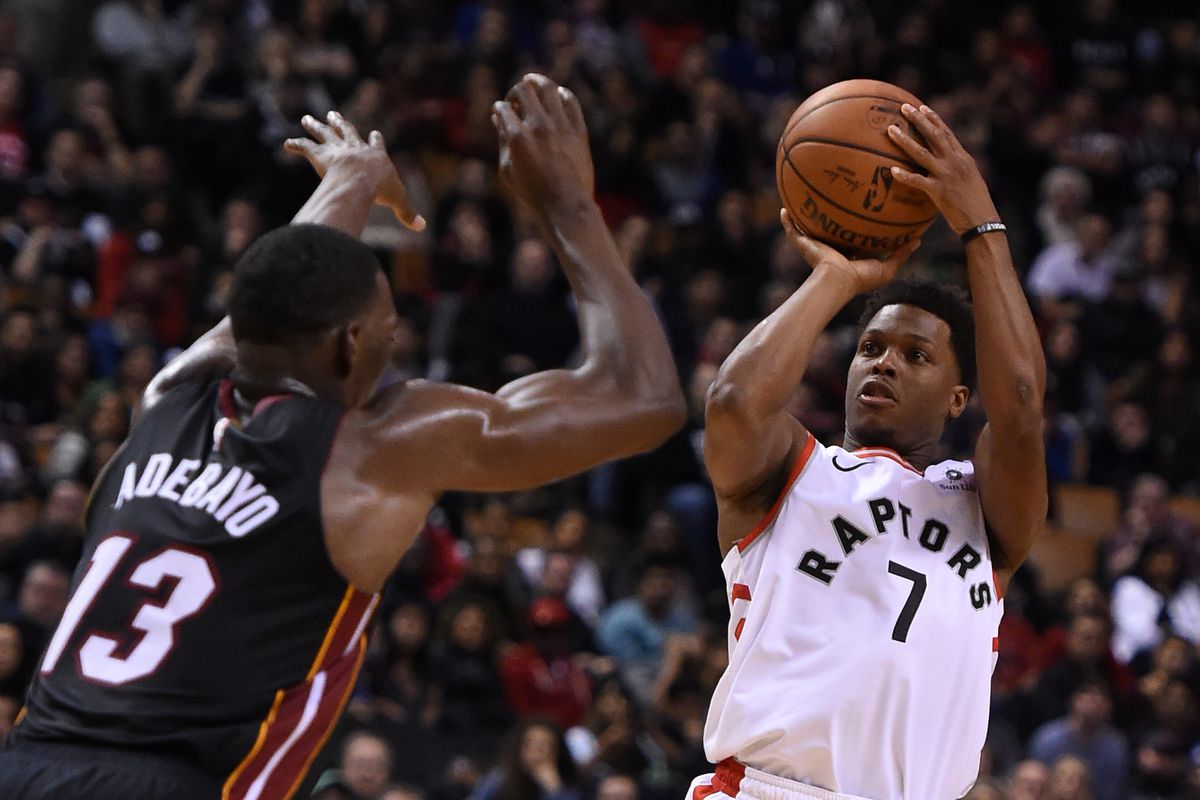 There’s been a lot of discussion about possible trade options for the Miami Heat, including Victor Oladipo and Jrue Holiday, but is Kyle Lowry the best fit?

I believe he is. For one, there’s a known relationship between Lowry and Jimmy Butler. He’s the type of player that Jimmy would love to play with as well, since he’s one of those gritty and tough players.

Miami is also in need of a defensive guard, and with Kyle Lowry, you know you are getting that and more. He’s a guy that you can trust to guard an opposing point guard, which ultimately takes a lot of pressure off Jimmy Butler.

Jimmy would also get some pressure taken off of him on the offensive side of the ball. Lowry averaged 19 points a game this past season, while hitting about 3 threes a game.

The fitting factor with Kyle Lowry on this team is obvious, since he fits the culture mold, but what does this effect?

For one, the Toronto Raptors will not just be giving Lowry away for free. But, the reason they will be willing to make this trade is because they will need to sign Fred VanVleet, and it’s clear that’s the route they will go for their future.

Miami’s trade package that people have discussed lately includes Kendrick Nunn, Kelly Olynyk, the 20th pick, and possibly KZ Okpala. This may seem like a lot for a 35 year old Kyle Lowry, but if Miami was to trade for him, they’d definitely find a way to give up much less than all of these assets.

Another trade that has been discussed is giving up much less, but sending Duncan Robinson to Toronto. Once again, I would not include Duncan in this type of trade, and I don’t believe Miami would either.

It impacts Miami’s cap space for this season as well. Kyle Lowry is going into the last year of his deal, which is worth $30 Million, and could impact possible re-signings for Miami. The only positive thing though is that it wouldn’t impact Miami’s run at Giannis Antetokounmpo in 2021, since it will be off the books.

Would Miami be willing to give all of this up for another run at an NBA Championship next season?

Well, I’m not sure, but it’s clear that Pat Riley isn’t afraid to make moves to win now.

Although you may be losing some key role pieces, you’d still have a core of Jimmy Butler, Bam Adebayo, Kyle Lowry, Tyler Herro, and Duncan Robinson. And I believe that you can compete for a title with that core. 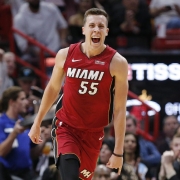 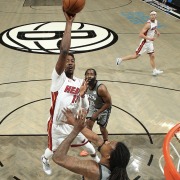 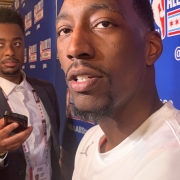 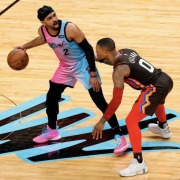 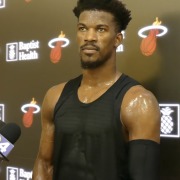 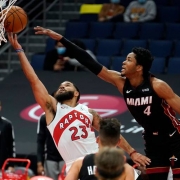 Could KZ Okpala be the Starter on Opening Night?
0 replies