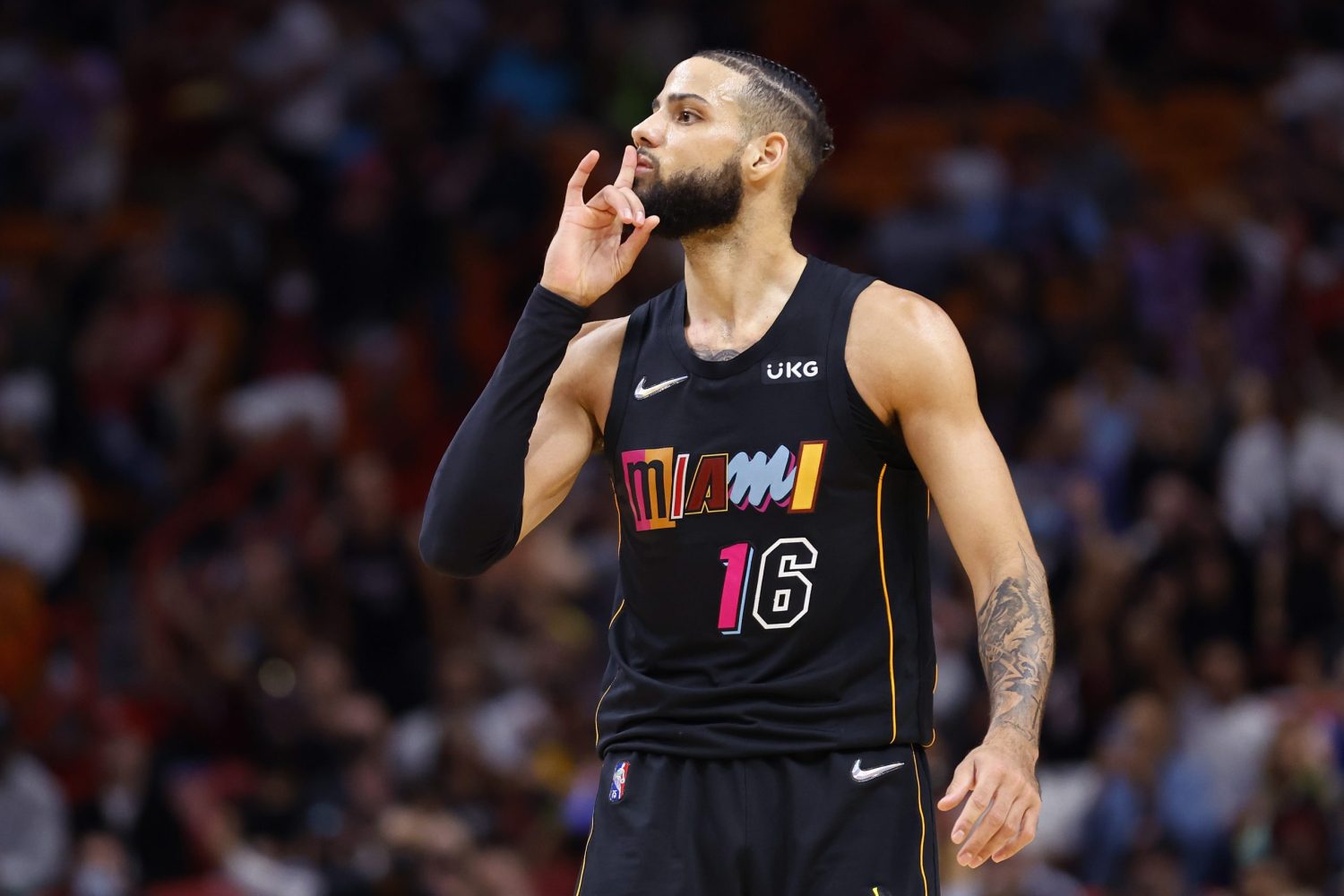 It’s 1:30 pm on September 18th, and a Shams notification hits your phone. Free agent Caleb Martin is signing a two-way deal with the Miami Heat, potentially to fill in a game or two at worst case scenario.

Fast forward a little over 3 months, and an 18 day absence from Martin after entering the health and safety protocols is the new worst case scenario.

Before the season even started, when I got a chance to talk to him during training camp, he told me “it’ll allow me to be me a little more here.”

We’ve gotten to the point in the season where the phrase “two-way” doesn’t need to be attached to his name. He’s just Caleb Martin.

The Heat have gone 10-5 in the month of December, and Martin only played half of those games. But man has he been huge in those 8 games.

Over that period, Martin has put up an Effective Field Goal percentage of 65.9% on a little under 9 attempts per game. He’s also shooting 43% on threes, and 44% on catch and shoot ones specifically.

But aside from just shooting the ball from three at an incredible rate, as this entire Heat team has in the month of December, he’s provided the missing pieces depending on who has been out. The main one that is basically a universal tool when plugging into any role is rim pressure, and he’s taken that to another level.

Looking at this clip, you can see that it’s always about that second defender with Martin. Not in the same way as Jimmy Butler does as the weak-side guy edges over, but just in thorough pick and roll offense. His quick first step basically eliminates his original defender completely, and that dropped or switched defender is now the only guy in sight.

But as seen, his athleticism and underrated touch around the rim allows him to get crafty for easy and highlight finishes. In the month of December, he’s shooting 71% from less than 10 feet from the basket, and these aren’t just jumbled up big man numbers who only take easy buckets.

Most of his inside buckets are contested. Really contested. He can get crafty for immediate put-backs after his own miss, but clearly, that isn’t even needed most of the time. His initial finishing can carry the load.

And well, that is a trend that showcases a player’s effectiveness isn’t temporary. Especially when there’s a chance that is not even his best side of the ball.

Martin has talked about the fact that his defense wasn’t really known as a strength early on, but when watching him play this year, it’s hard for that to not be the first thing to bring up when evaluating his game.

There are guys that rely simply on good metrics to handle their defensive talent. Others rely on decent lateral foot speed to be ball pressure guys. And the rest just outsmart the offense by consistently being in the right spot on that end.

And honestly, Caleb Martin is all three.

Aside from looking at those simple elements of the defensive end, take a look at the play above. You may see a guy pick up a smaller ball-handler on the break, time it good, and get the block.

But I see a play that describes his entire defensive nature.

He’s calm but reactive, and that’s one of the best compliments I can give to a defender in this league. It almost appears as if he’s not trying while defending an over-dribbler, but it’s just his overall control taking the wheel before reacting and exploding for a block, steal, contest, or switch.

To put this in perspective, he’s also gotten the best of his match-up most nights this season too. When Martin was defending last night, Kevin Porter Jr shot 1 of 6 from the field and Jalen Green went 1 for 4.

Big picture, he has held guys like Khris Middleton to 1 of 7 shooting, Bradley Beal went 0 for 4, and held Zach LaVine and DeMar DeRozan to a combined 1 of 4 night.

And the funny thing about stats like that is him deterring shooters and forcing the pass is a better skill of his than pure contesting.

Martin went from a restricted two-way with a 50 game limit to a player with unlimited regular season games due to the league’s recent change. But that doesn’t feel like the only shift coming to his deal this year.

The Miami Heat have shown that they need him big time, and even though a healthy playoff roster may push him out the rotation, health is never a sure thing right now. And even when full, I wouldn’t be surprised if Spoelstra was to call Martin’s number consistently in a series with a good match-up.

I feel like there’s an expectation that he will be a regular roster guy pretty soon, and more importantly, they may be looking past this season. Yes Martin may be another “popping” young prospect of theirs at the bottom of the roster, but his hot streak is more than a streak.

He’s a complete player with a complete game and he’s saved Miami on a handful of occasions throughout this season.

Martin has surged on the stat-sheet, provides way more on film studies than some may notice, and Coach Spoelstra continues to trust him when needed to either start or close.

This isn’t the end of Martin’s production in a Heat uniform. It’s just the beginning. 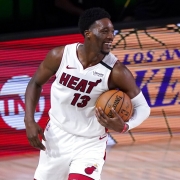 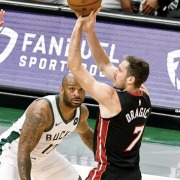 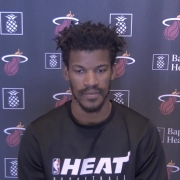 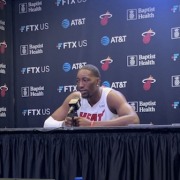 The Key to Miami’s Offense: Giving Bam Adebayo “The Room to Just Go” 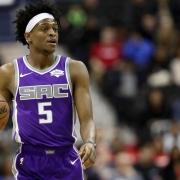 Could De’Aaron Fox Take His Talents To South Beach?
0 replies