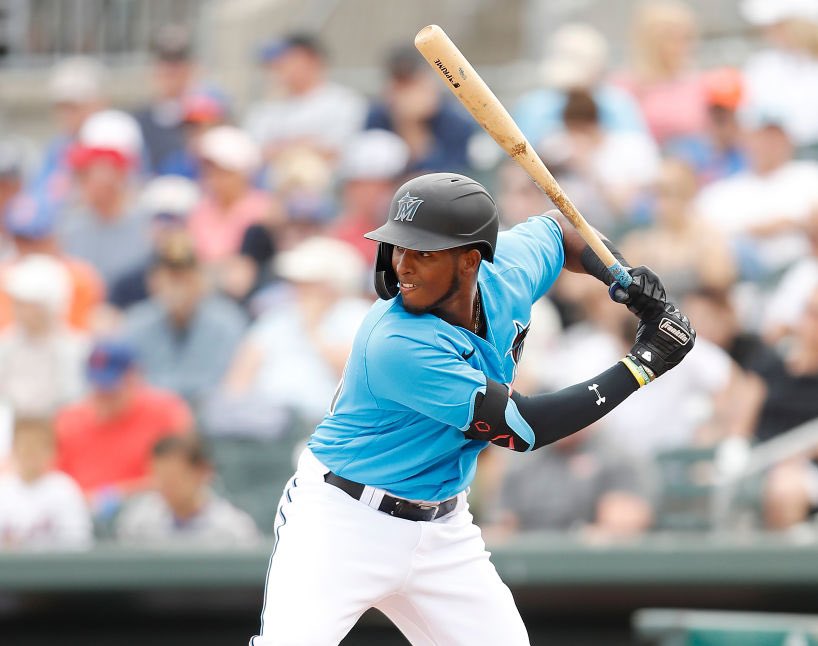 The Miami Marlins made a few roster moves this afternoon, following their 8-2 victory over the Atlanta Braves. The team moved Corey Dickerson to the Bereavement List and called up first base prospect Lewin Diaz.

The 23-year-old Diaz, who’s from the Dominican Republic, stands six-foot-foot and is an imposing figure in the box. He came to the Marlins organization last year as part of a deal with the Minnesota Twins for closer Sergio Romo and pitching prospect Chris Vallimont.

This from MLB Pipeline:

Diaz’s value lies in his offensive potential from the left side of the plate. He had shown an ability to make consistent contact and drive the ball to all fields in the past, though lost his way in 2018. He rediscovered his stroke in 2019 and is starting to tap into his tremendous raw power, especially to the pull side, setting a career high in home runs. Even when Diaz struggled, he kept his strikeout rate low and never really tried to sell out for power.

Marlins manager Don Mattingly said this afternoon that the Marlins selected Diaz over fellow left-handed hitting prospect Jesus Sanchez because they want to keep Jesus Aguilar rested. Diaz plays first base and could spell Aguilar there, whereas Sanchez plays RF and Mattingly said the team is set in the outfield for now.

Diaz will not start on Saturday, given the Braves are throwing their left-handed ace Max Fried (3-0, 1.59 ERA). He has a chance to see the field on Sunday, depending upon who Atlanta trots out there.

The Marlins announced today that most of the players on the COVID-related IL have been approved by the MLB/MLBPA Joint Committee for reinstatement. Craig Mish reported early today that Sandy Alcantaraand Miguel Rojas were approved and that they were on the verge of beginning their rehab at the team’s alternate site in Jupiter.

The Marlins did not share additional names regarding the approved reinstatements. Among the other names are Jorge Alfaro, Garrett Cooper, Harold Ramirez, Caleb Smith and Jose Urena.

Remember, two-thirds of the bullpen and three-fifths of the starting rotation suffered the COVID-19 set back, so the pitching staff could receive a shot in the arm in the coming weeks.

Mattingly said yesterday he’s not going to rush the players coming back from the COVID-related IL, especially the pitchers.

“It’s safety first. These guys are too valuable. If you bring them back too quickly, they get hurt.”

Miami has made 60 roster moves since the season began on July 24. The Marlins currently have 21 players on the IL. Only 13 players on the active roster were on it on Opening Day. But it would seem that reinforcements are right around the corner. 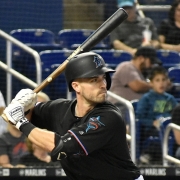 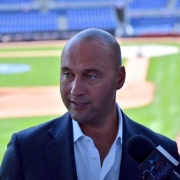 Who is a Perfect Fit for Marlins? 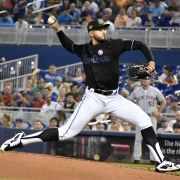 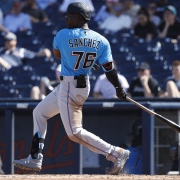 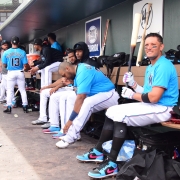 5 Predictions for the Miami Marlins 2020 Roster 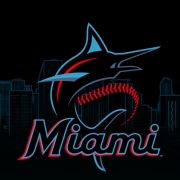