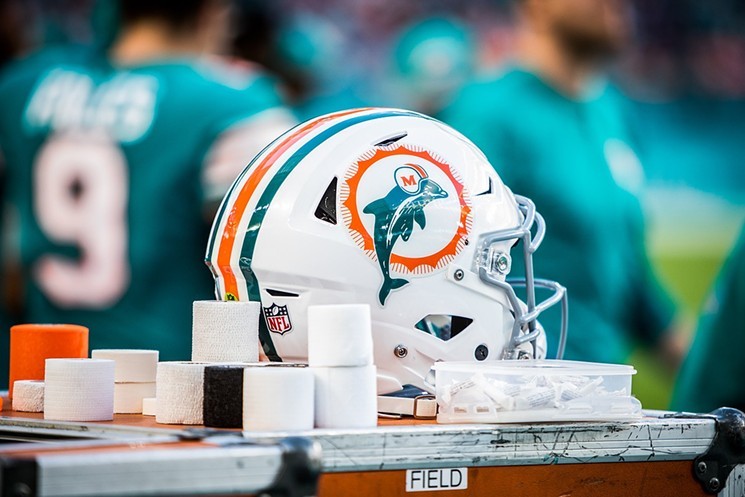 The Miami Dolphins  picked up a new tight end on Saturday night. The Chicago Bears traded Adam Shaheen to the Dolphins for a conditional 2021 six-round draft pick.

Shaheen was a second-round pick for Chicago in the 2017 NFL draft. In his Chicago Bears career, Shaheen played in 27 games, and recorded 249 yards and four touchdown catches.

This is certainly an interesting tight end competition for the Miami Dolphins. We all know that Mike Gesicki is undoubtedly the starter. However, there are some questions as to who will be the backup. By adding Shaheen into the fold, Miami has three tight ends who will now compete for the job. Durham Smythe and Michael Roberts will be the other two looking to fill the backup role.

Bears are trading TE Adam Shaheen to the Dolphins for a conditional 2021 sixth-round draft pick, per source with knowledge of the transaction.

This is a low-risk, high-reward get by Miami. Although he is known as more of a blocking tight end, he could provide some value in the passing game. Miami ranked in the middle of the pack in terms of tight end targets in 2019.  Gesicki had 89 while Smythe had 14

Shaheen could certainly win the backup job, as there wasn’t a ton of production in that area last season. At the very least, this gives Miami another potential red-zone weapon. At six-foot-six, 258 pounds, Shaheen could be an intriguing target. Now, he will have to differentiate himself in order to be a viable roster piece. Otherwise, he could be just another body in camp.

It will be interesting to see if his arrival creates a battle during training camp. This may be one of the more intriguing battles during camp, as the Miami Dolphins look to make a big leap in the 2020 season. After showing signs of promise last year, they figure to be able to make some noise in a revamped AFC East. 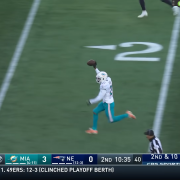 Is Josh Rosen still in play for Dolphins?
0 replies